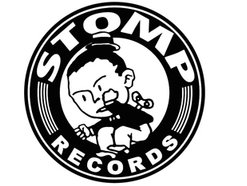 Bio: Stomp Records was founded way back in 1994!
Shortly after the release of the first All-Ska 1, the Planet Smashers released their first self-titled album which met with tons of critical acclaim.
After nearly 13 years of blood , sweat and a lot of tears, you can find Stomp releases in Canada, The ... See Full Bio 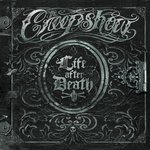