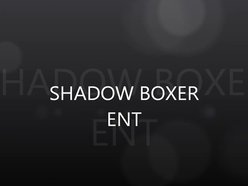 Bio: The flagship company of Shadow Boxer Entertainment, which was formed in 2013 with the signing of just two artists, P.I.M.P. and friend and brother in The T-Mobile Boyz Mr. Marshall's innate talent as a artist, power producer, arranger and CEO who had an ear for recognizing great talent and develo... See Full Bio 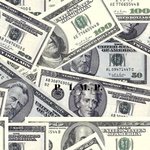