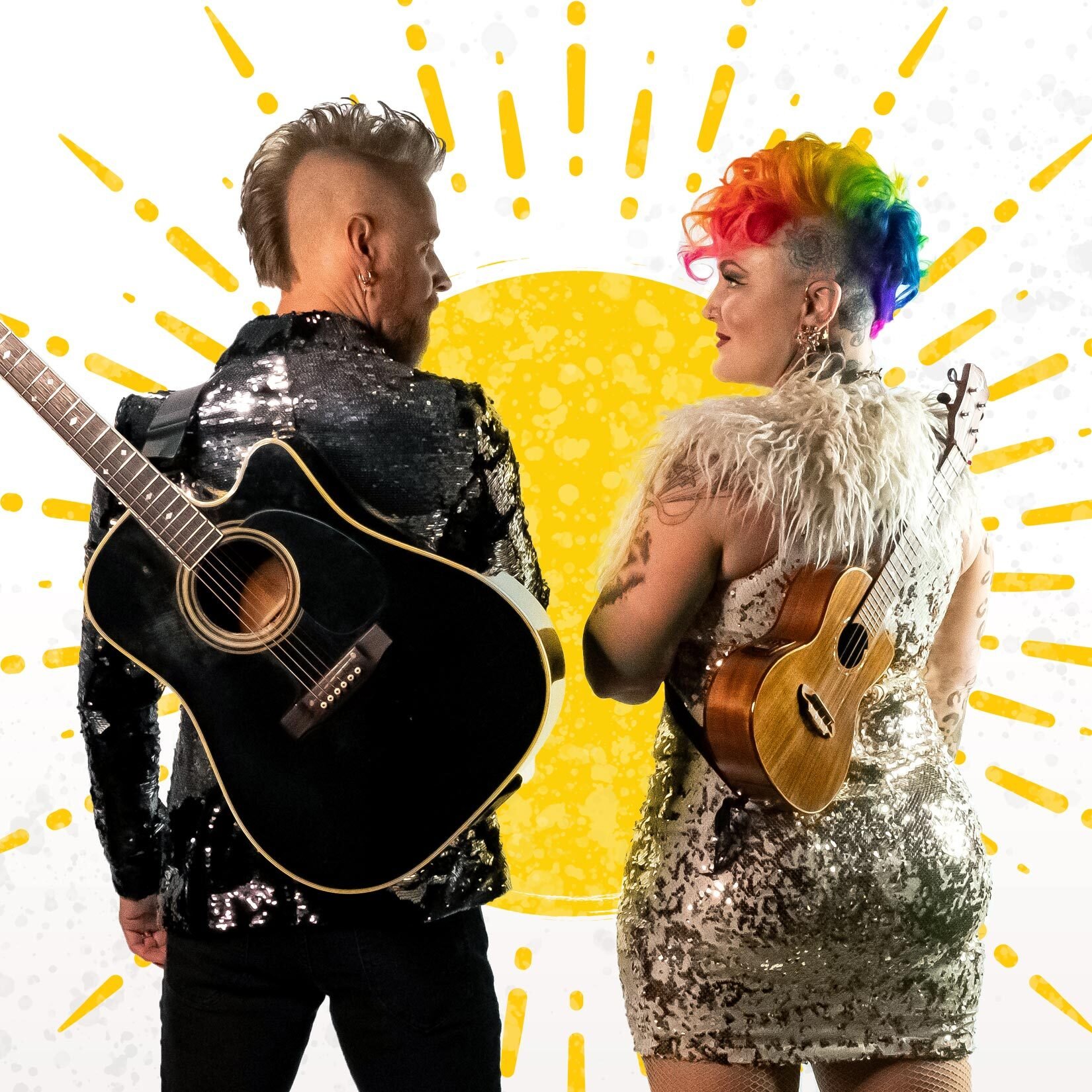 Powerful, honest, edgy, and refreshingly original, glam-folk duo Champagne Sunday attack the stage with a show that is heartfelt, engaging, and performed with a desperate enthusiasm and chemistry seldom seen in today’s bands. With shows packed with write sticky, hook-laden music that feels familiar and engaging even on the first listen, Champagne Sunday thrive in live settings, communing with crowds and often sharing stories that further illuminate their songs and performances. Whether in clubs, festival stages, or smaller venues, Champagne Sunday have the ability to lock in with their audiences and transport them somewhere special.

Formed in 2005 by husband and wife Jared and Jessi Fredeen, Champagne Sunday has always been accused of a severe “uniqueness” that is based upon the uniting of the vastly opposing backgrounds of Jared, a 90’s grunge-rock and folk disciple, and Jessi, a pop and musical theatre enthusiast.