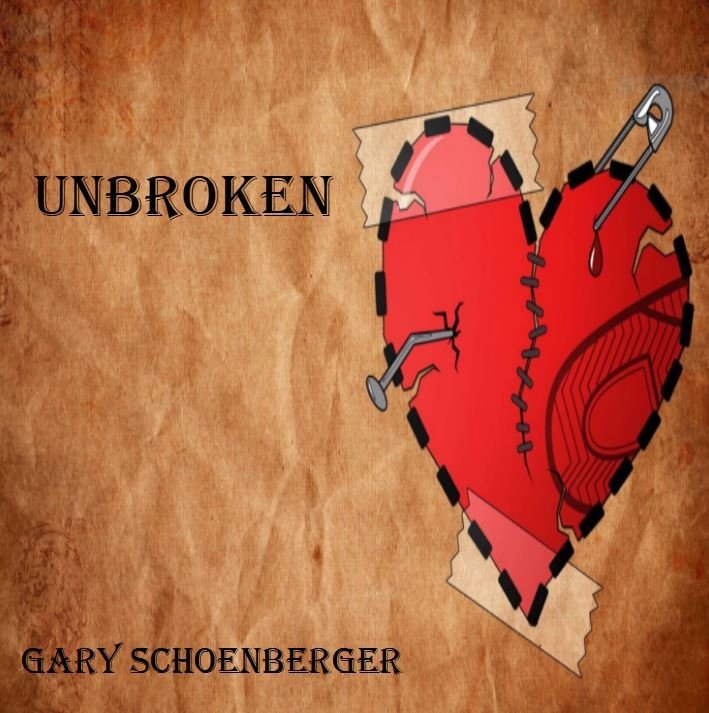 To quote the late Jerry Garcia, "What a Long Strange Trip It's Been". From hockey player to working with the late Marlin Perkins (of Mutual of Omaha's Wild Kingdom) for about 20 years and traveling with, and lecturing throughout North America about wolves, to being a science teacher & horseman. It's been quite a ride. The one constant in my life has always been music.

A long time ago, in a galaxy far, far away, (the 60's I think it was called), I got serious about music (or was it meeting girls?). Anyway, I played drums & sang in a series of garage bands with guys from my neighborhood & high school (goooo Longhorns!). In reality, the southwest part of St. Louis City turned out a lot of great musicians. Many of whom are still giggin' today.

During the height of the British invasion my musical roots were, and remain, in R & B and the Motown sound. In the mid 90's I found a home with the Yessir! Band, a 9 piece horn band based in the St. Louis. With YESSIR! I was the lead male vocalist, played percussion & guitar. Leaving the band after 18 years has given me much needed freedom to devote to my solo career.

Prior to YESSIR!, I had been playing with a group originally called "Dixie". This was at the height of the Southern Rock craze. The band had a lot of local success & did some concert work culminating in opening the first VP Fair under the Gateway Arch in St. Louis with the Atlanta Rhythm Section and the Ozark Mt. Daredevils. The band later changed its name to "Main Event".

I've always written. Most of the songs I write tend to be a lot quieter than and more contemplative than my band work.

I draw inspiration from my life experiences, love, loss, personal successes and failures. My goal as a song writer is to touch people, if just for a moment.

If I'm not writing, performng, or working in my studio, I'm with my family or riding my horses and enjoying myself more today than I did 20 years ago.