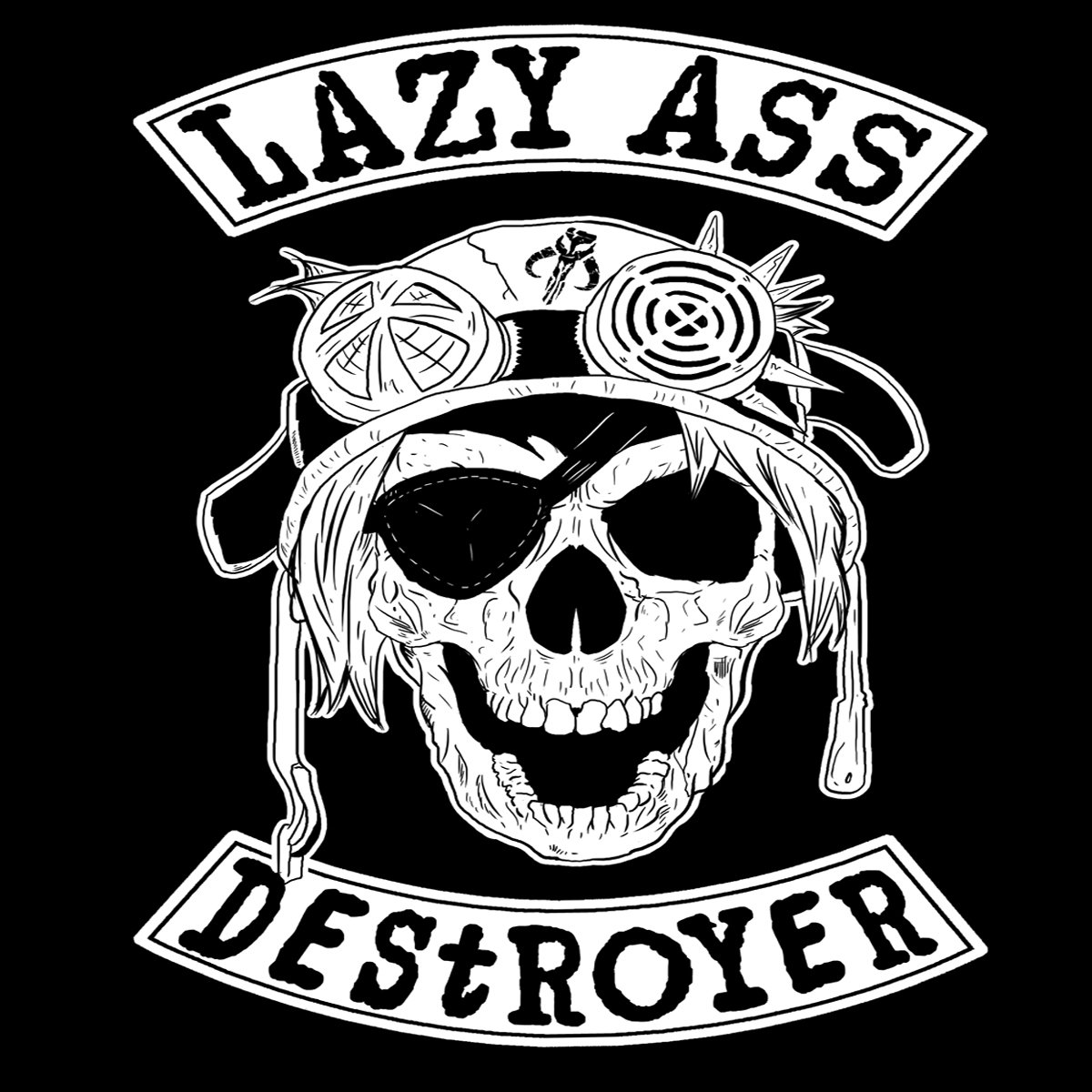 Cincinnati, Ohio based Underground Hustler Lazy Ass Destroyer describes his music as “in-your-face crunk-punk, rap and roll.” Lazy began his musical journey in various garage bands and like most front men-turned-rappers he started his solo project out of necessity of keeping his dream alive while not being dependent on others. Being a long time fan of hip-hop, Lazy made a seemingly effortless transition to the genre by putting his own twist on it. Taking a Beastie Boys approach and mixing in some crunk and rock, Lazy Ass Destroyer’s comical lyrics and serious delivery began to take on a life of its own. The Wankers, his band prior to making the leap of rap, had a loyal fanbase that seemed to turn their backs on Lazy’s new endeavor, but that did not stop his relentless pursuit of the microphone.

Throughout the years Lazy assembled a large collection of audio and has appeared on countless volumes of mixtapes and compilations hosted by such great names as Ron Jeremy, Kriz Kaliko, Bizzare of D12, and more. Although the studio has been a kind place to L.A.D., his real home is on stage. After experimenting with numerous pieces to his live performance puzzle, Lazy reconnected with long time guitar buddy Krusty 77. This underwear-wearing/standing on guitar amp axe handler is the perfect complement to Lazy’s flying Ninja kicks, crowd-pleasing antics, and high energy shows. Opening up for a wide range of National Acts, such as Static X, Afroman, Hed pe, Nappy Roots, Pschyostick, Method Man and RedMan, Tubring, Rehab, really shows the diversity he brings to a show.
Krusty 77 chose some of Lazy’s favorite songs to recreate in the studio alongside DJ John Blaze at BlazeWright Studios to capture this new dynamic on wax for 2012 (ReBlazed). When asked about the new sonic concoction Lazy explains, “Our style has always been on the fence with everyone. Too much rap for the rockers and too much rock for the rappers.”

Lazy is very UN-Lazy in terms of booking his own act as he has show-swapped his way as far north as Buffalo, NY and as far south as Houston, TX. His passion is being able to get on the road and share his music with friends and fans so he feels artists in any genre can build a huge support system in tour routing.

As for the future Lazy continues, “Now that we have a good solid representation of what we sound like, we hope to get on the road more and maybe shop around for small label or distribution support. We are currently working on two EPs for an ongoing concept idea I want to do "VS." where each EP will actually be all beats produced by the same person, instead of a mix and match like most of my other releases. For example, first is "Lazy Ass Destroyer vs Superscrull" and next is "Lazy Ass Destroyer vs Beats McGreevy". Right now we are just working on guitar for them and finishing up vocals.”


Check out all things Lazy at http://www.lazyassdestroyer.com/

You can check out the newest album 2012 (ReBlazed) directly at http://www.lazyassdestroyer.bandcamp.com/