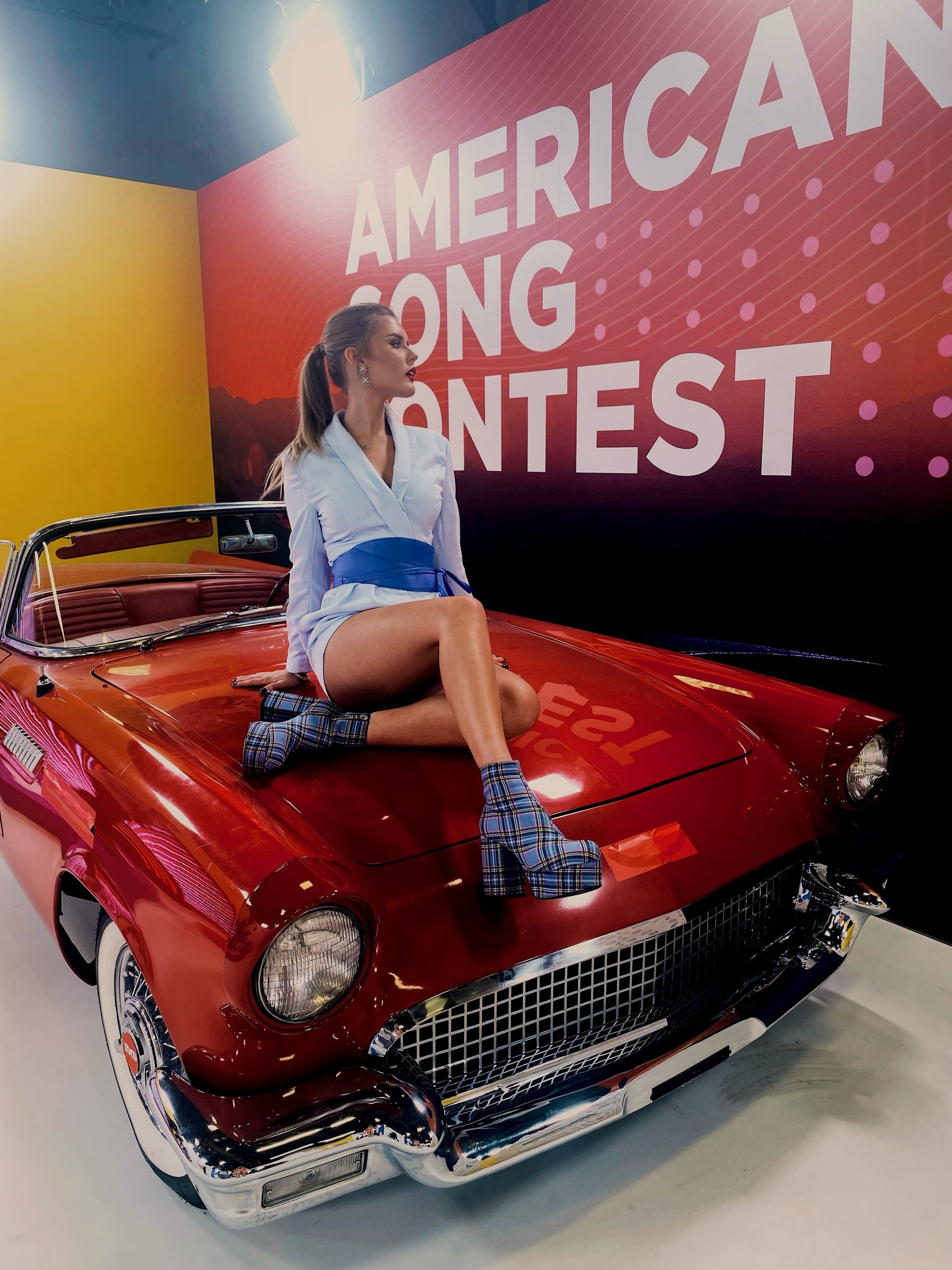 Michigan's Representative for NBC's American Song Contest! Ada LeAnn is a 17 year old American singer and songwriter. Ada was born and lives in Battle Creek, Michigan, but she records and tracks her songs out of Nashville Tennessee. She is known for her ability to write emotional and relationship based lyrics that are real and relatable to her audience. Ada strives to be a voice for teenagers like herself to show them that they are heard, understood, and not alone. She has released 2 EP’s and multiple covers with a discography of 18 songs. You can listen to them on ALL platforms.