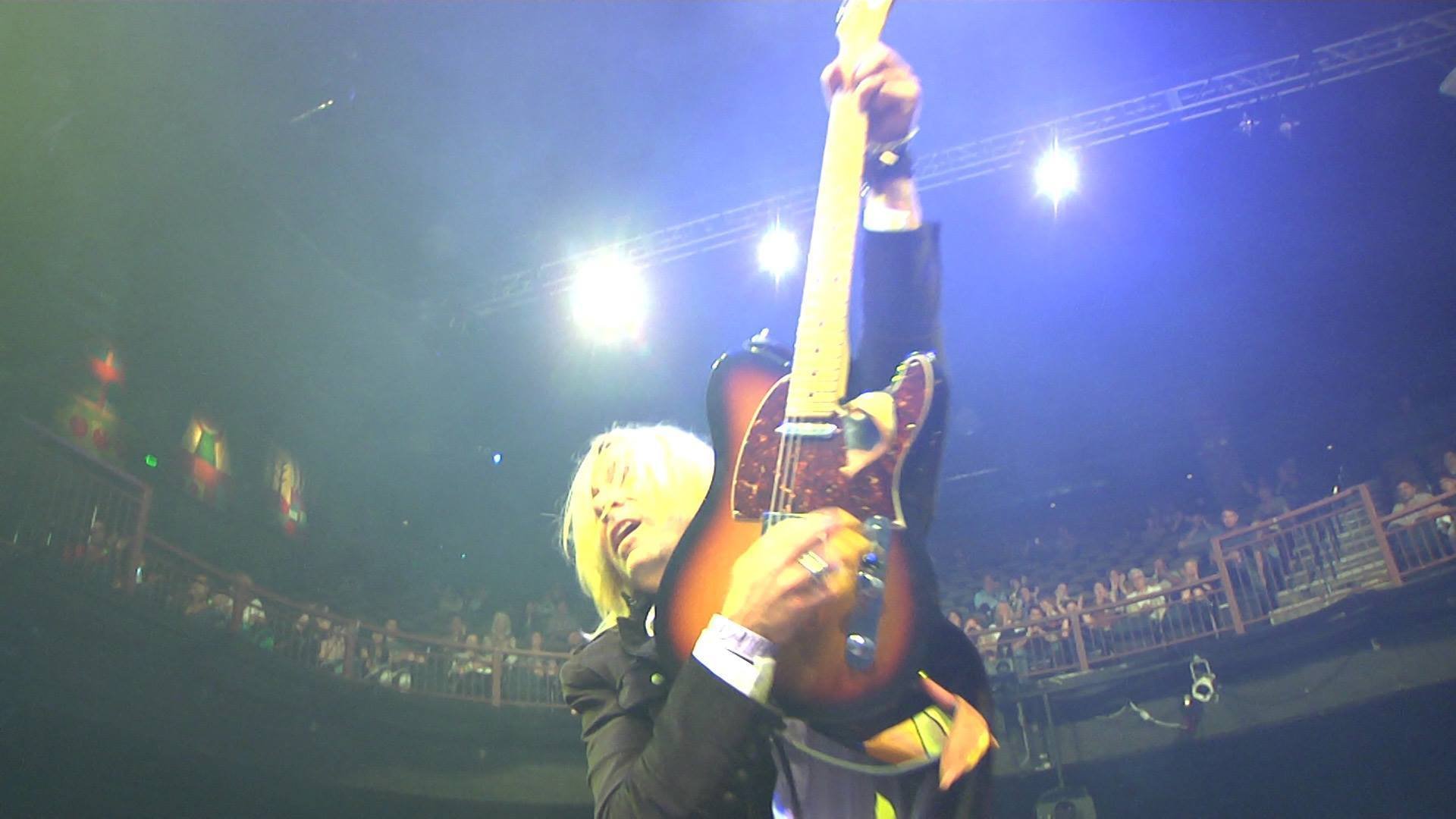 The Damn Torpedoes - a Tribute to Tom Petty and the Heartbreakers

The Damn Torpedoes have it: attitude, mojo, chemistry, skill, determination…and use those qualities to pay tribute to an American band who for 4 decades were the pure embodiment of the same, Tom Petty and the Heartbreakers.

Starting in the mid-70s, Tom Petty and the Heartbreakers churned out unforgettable classic rock gems. From “American Girl” and “Into the Great Wide Open” to “Free Falling”, “Mary Jane’s Last Dance” and beyond, they left an indelible mark on the American pop cultural landscape. Such staying power was a testament to the fact that the whole is always greater than the sum of its parts. While no one will argue with the fact that Tom Petty was one of our greatest songwriters, Tom always spoke of the fact that he couldn’t have done it without his band. Amazing musicians like Mike Campbell and Benmont Tench contributed to a sound that was unmistakably Heartbreakers.

The Damn Torpedoes, whose name is a play on the seminal ’79 Petty album, Damn the Torpedoes, are long-time Austin musicians who have fashioned themselves in that mold: guys that have been around the block but attack the Petty hits like a hungry, young band out to conquer the world. By emphasizing intangibles like chemistry and staying power, The Damn Torpedoes recreate the sound and feel of one of the world’s greatest bands. Painstaking attention to detail - tones, arrangements, harmonies, performance and look - will give the audience an experience that’s as close to Tom Petty and the Heartbreakers as you’re going to find.