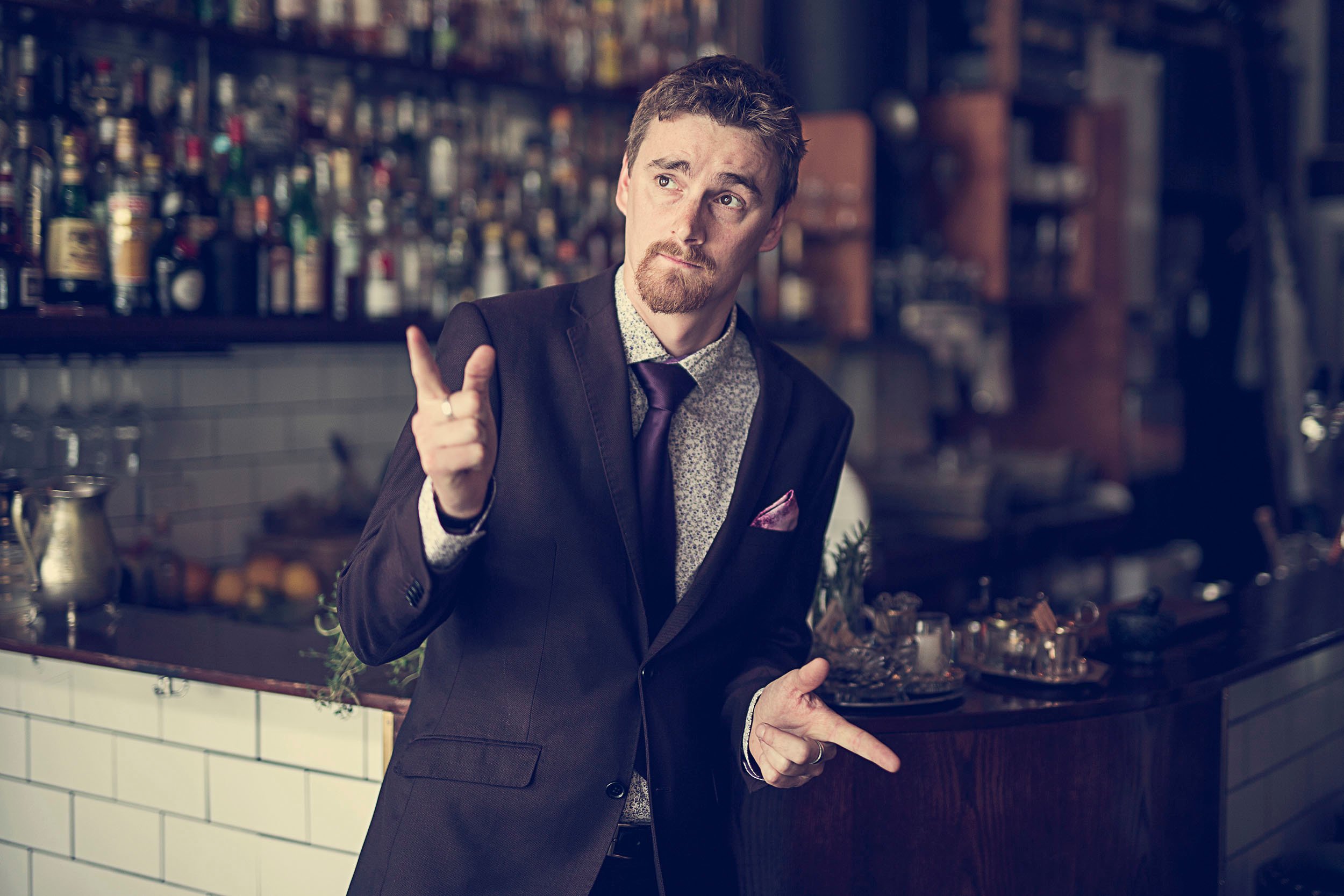 Frank is a story teller, songwriter, singer and guitarist. He has been performing for the last 15 years throughout the UK, New Zealand, Australia and North America. His entertaining, rambling anecdotes aim to give the audience more of a connection with his songs. American roots music with hints of jazz, blues and swing very much shape his music.

When he relocated to Wellington from Edinburgh with his partner and backing vocalist
Kara Filbey, they formed The Frank Burkitt Band, with blues and country mandolin player
Cameron Burnell and jazz double bassist James Geluk.

Inspired by artists such as Van Morrison, James Taylor, Tim O'Brien and Pokey LaFarge, they play high energy, original music written by Burkitt and arranged by the band.