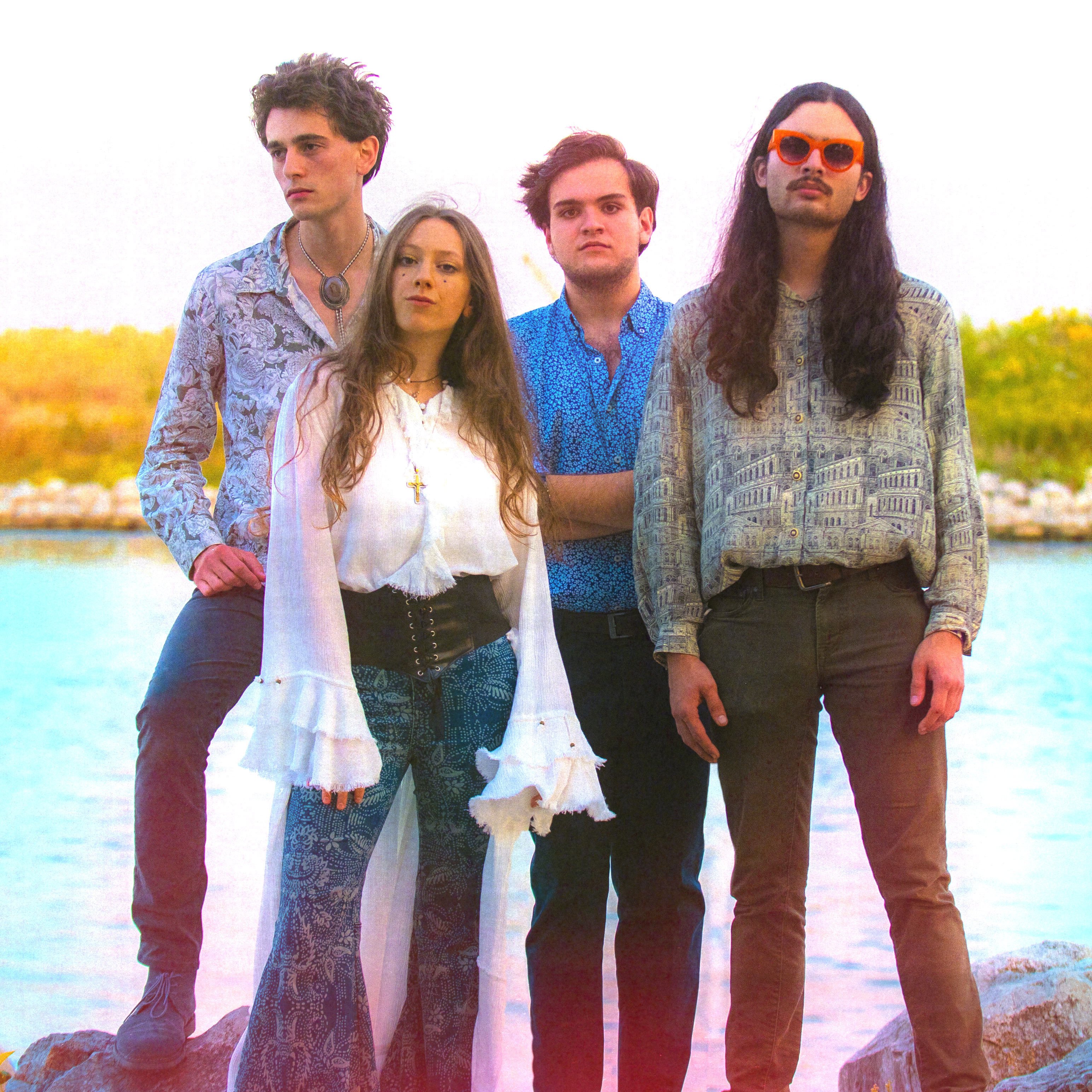 Gina Brooklyn
Gina Brooklyn is a unique singer-songwriter whose style combines a multitude of influences that transcend through genres. By creating a captivating ambiance for her distinctive vocals, soul-gripping melodies, and engaging lyrics, she can lure even the most demanding listeners into her world. The Ohio-born singer started her music career at the tender age of 15, when she co-wrote and recorded a song that led her to becoming a finalist in the John Lennon Songwriting Contest (2017). A Year after, she was nominated for “Best Pop Song” in the Roundglass Music Awards.
.
Gina signed a pub/admin and distribution deal with INgrooves Music Group, under which her single “Butterfly” was released in 2019 and attracted an overwhelming response from music press and online sites. Throughout her career, Gina has performed at multiple prominent venues across the U.S., from The Rockwood Music Hall in NYC, The Hotel Café in LA, The Rock & Roll Hall of Fame in Cleveland, OH, to the world’s largest music festival, Summerfest, in Milwaukee, WI, where she won the prestigious Best Emerging Artist Award.
.
In 2020, Gina won the Djooky Music Awards, a global contest that drew 377 artists from 55 countries with her single “No More Hiding". Once Covid restrictions lifted, Brooklyn traveled to Los Angeles in March of 2021 and spent a week writing and recording at Capitol Studios with Djooky co-founder Brian Malouf (a producer who’s worked with Madonna, Michael Jackson, Queen, and Pearl Jam, and many others). Soon after her trip to LA, Djooky offered Gina a recording contract which she accepted and signed on August 1st, 2021 for a two EP release deal. Her first 5 song EP is expected be released sometime in early to mid 2022.
.
SOCIALS
-facebook.com/ginabrooklynnmusic
-twitter.com/ginabrooklynn
-instagram.com/ginabrooklyn
-yoututube.com/ginabrooklyn
.
WEBSITE
www.ginabrooklyn.com
.
CONTACT & BOOKING
management@ginabrooklyn.com