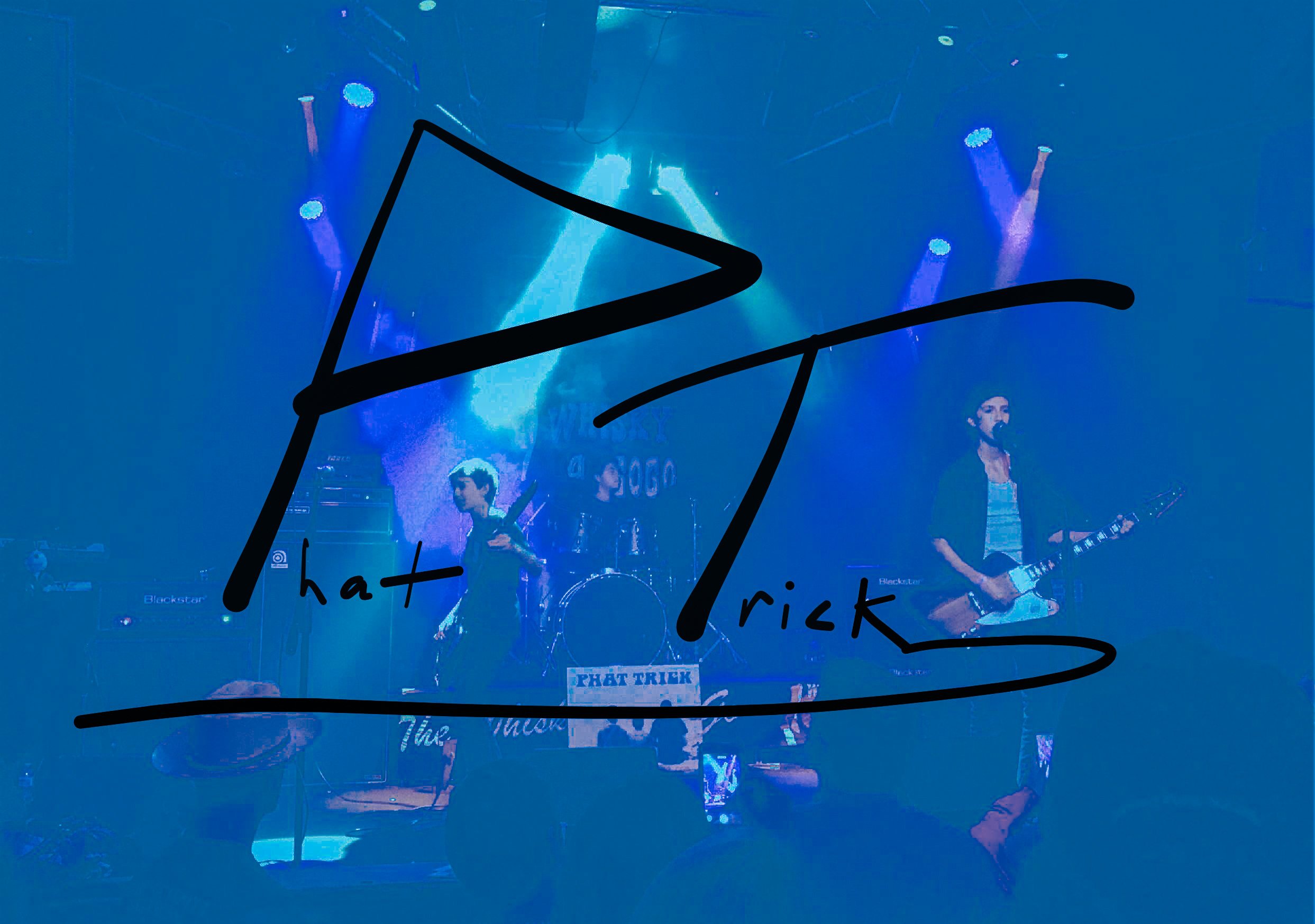 Phat Trick is a youth alternative/indie/classic rock/blues band based in Los Angeles, CA. We write and perform original songs influenced by various artists, including Led Zeppelin, The Black Keys, The White Stripes, Jimi Hendrix, Arctic Monkeys, and others. We have been playing together and writing music since January 1, 2015. We have played several shows and fundraisers in Los Angeles, including at the Whisky, the Mint, Chords2Cure, Rock n Roll Marathon, and JDRF One Walk, and put on a high energy show. We released our first studio album, Edge of Today, on July 1, 2016, our second album, Live at the Whisky in March 2018, and have since put out several new songs. All of our songs have been posted to our site (www.phattrickband.com) and many are available on iTunes, ReverbNation, and Soundcloud.