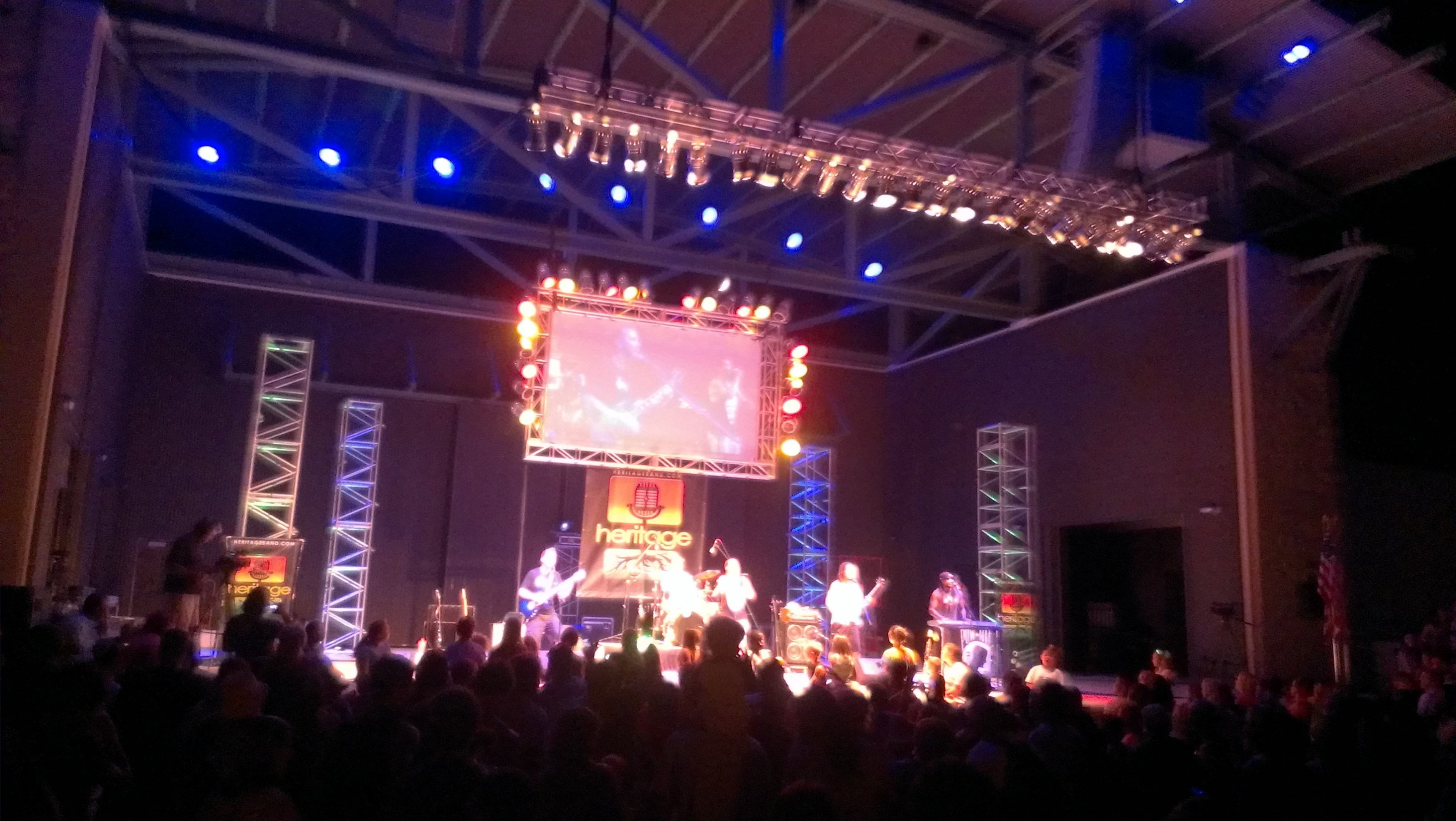 Heritage Bio
“Simply a group of guys who just want to play music”, is how front man Tony Verrecchia describes the group hailing from Destin, FL. It started from meager backyard gatherings with family and friends peppered with musical instruments and a few vocal melodies. Who could believe that a few house parties in the summer of 2007 would mark the beginning of something much, much larger? They decided to call the group Heritage and planted seeds of positivity & love in each song they wrote. By 2009 the group had enough original material to release their first full-length album, Natural High. With the nearly overnight success of Heritage’s debut album, it was clear that something undeniable was beginning to happen: the birth of a new sound which emphasized love and good vibrations.

Heritage’s members began performing, writing, and touring throughout the South Eastern United States full-time soon after the release of Natural High. As a group, they have shared the stage with many amazing artists, such as:

With members hailing from Hawaii, California & Florida  an equally diverse set of influences & a passion for creativity, Heritage’s music is a unique blend of roots reggae, So-Cal surf-rock, alternative rock and hip-hop. After performances and crowd interactions, they began to hear the same questions over and over: “You’re all from such vast backgrounds so how do you create music together?” The group often laughs, “We’re not really sure, but we think it works!”  However, there is something that binds them together: a passion for genuine, heart-felt music with a message of good vibes, positivity and love.

“Where did the name, HERITAGE, come from?” A root system of a tree stretches is fingers into the depths of the soil to draw up nutrients for the health of the whole tree. People, like trees, draw from the depths of who we are to create and share life through music and words with mankind. Many roots, one tree. We all have roots that connect us to each other: HERITAGE.

As Heritage has grown together, played together, worked together, laughed together and yes, even fought together, the unity of the band has just continued to solidify. The culmination of that process resulted in their second full-length album: Out Here.... It was driven by a desire to replicate and translate the energy of the live show onto the new album, they labored over every detail from tone to texture, vocals to guitar riffs, and even their over-all message.

From there, the band decided to record a live album which included new songs that haven't been yet tracked. The energy was a culmination of years friendships and countless hours on stage together jamming for crowds of their faithful friends in an environment that was electric with good vibes. But with the new songs comes depth beyond just the "good vibes"...

One of the members states, “For years we played music just to have a good time, but now, we also want to play music that will truly make a difference on the quality of life for others…even if they are hard topics.”

“What does Heritage sound like?” Mix Bob Marley, Incubus, Santana, and Rage Against the Machine in a blender, sprinkle in a little Sublime and Citizen Cope, & drink up!

“What can you expect from Heritage show?” Listeners may expect tons of energy, dancing, jamming, jokes, not very much dignity, a touch of reality and always GOOD VIBES