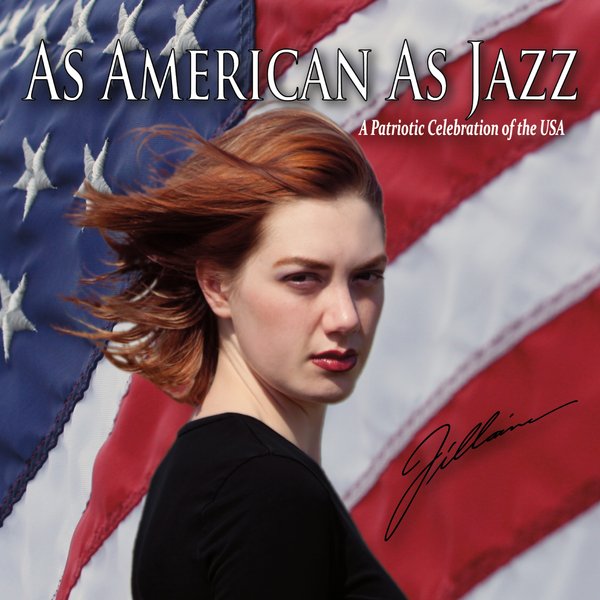 Jillaine, based out of Iowa and Utah, has burst onto the music scene through the cosmos of jazz, blues, and rock. As likely to be inspired by Ella Fitzgerald, Chicago or Heart as she is by Rush, Bessie Smith or Queen, Jillaine will surely enthrall your mind and capture your heart. At every tasty turn of a phrase, Jillaine is out-of-this-world jazz and blues.

Schooled by rock, classical, and jazz performers, Jillaine spent her formative years in recording studios acquiring a profound desire to produce quality recorded music. Uniting stellar arrangements for Jillaine’s soaring yet at times sultry vocals with Erik’s aural acuity and technical expertise, the Jillaine Records team has emerged as an indomitable force that can deliver recorded music with exquisite clarity that sounds as if Jillaine is singing to you in a live performance. Jillaine’s transcendent overtones and subtle vocal nuances will enthrall you.

Jillaine Records products, enhanced by over 16 years of combined experience, include the following seven albums plus three pop singles:

Jillaine brings you jazz and blues for the 21st century with the power to captivate you and carry you away in rapt wonderment.

“Her voice will reach out and grab you, and once she has you, she won’t let go. Nor will you want her to....”—Martin Johns, former DJ, Stubby’s House of Christmas