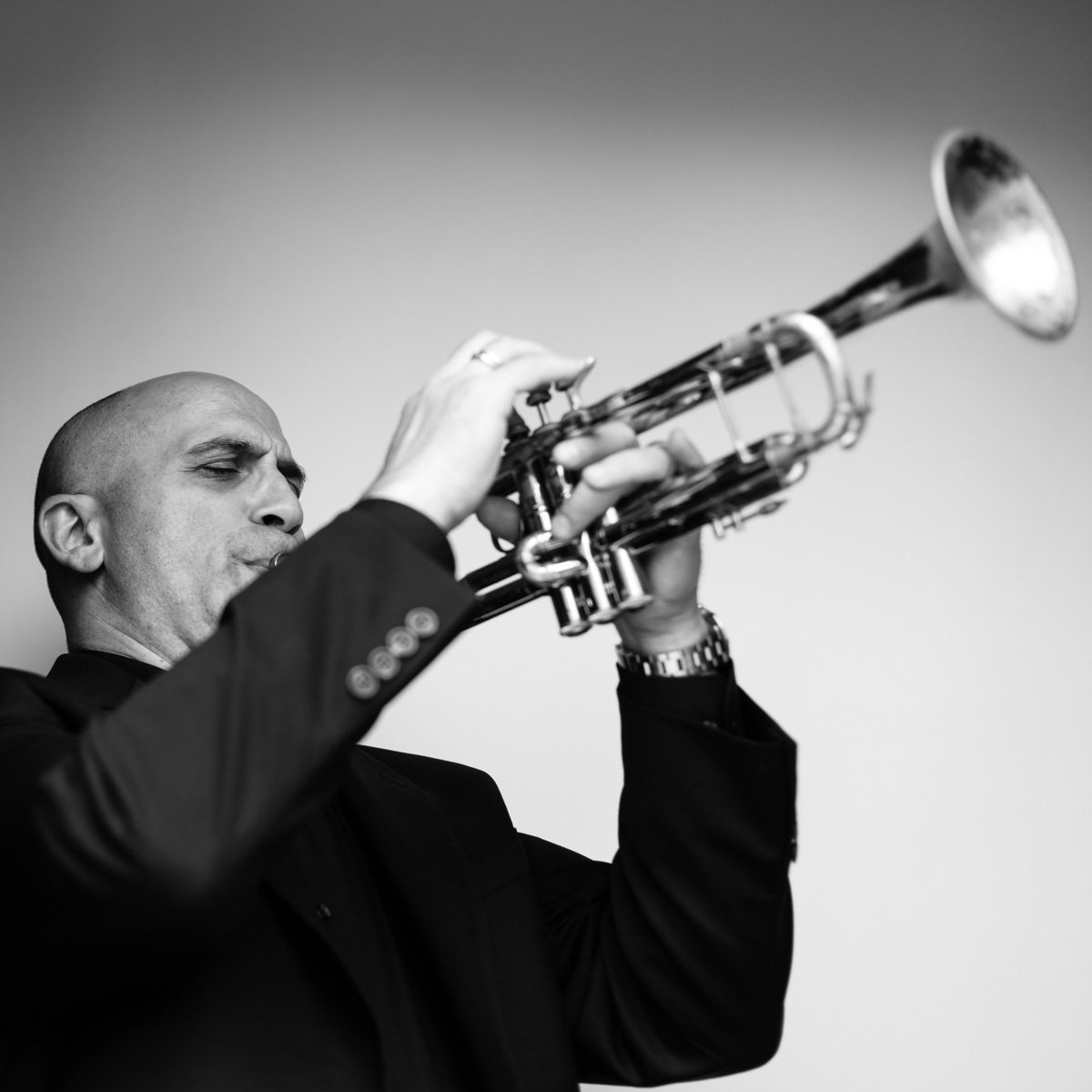 BIO
Born and raised in Rochester, New York, New York based trumpeter/Composer/Arranger Brian Pareschi has a Masters of Music in Jazz Composition and Arranging from Manhattan School I of Music, and a Bachelors of Arts in Biology from University of Rochester.

Brian has been commissioned and written for the US Marines' The President's Own, Bruce Springsteen and the Max Weinberg Big Band. Some of his film and television credits include the hit TV show SMASH, The Great Debaters, Evening, The Informant, and The Secret Life of Walter Mitty, as well as recordings for Tori Amos, Tom Wopat, David Berger, Andy Farber, and Funkasaurus Rex. Brian is currently in the Broadway Orchestra for Motown the Musical and the original Blues and Rock band Desperate Measures. Brian has recorded for a broad variety commercial recordings for television and radio, and can be heard on the upcoming season of Top Chef and many TV commercials including American Express(with Tina Fey). He also is frequently asked to teach at Colleges and Universities in and around New York City, including The Juilliard School, Rutgers University, Hunter College and SUNY Purchase.

Brian currently leads his own Jazz Orchestra, as well as The BP Express, an octet/nonet, performing original compositions and arrangements in venues in and around New York City. Their premiere recording was released in January 2015 to rave reviews and reached as high as #21 on the JazzWeek charts.