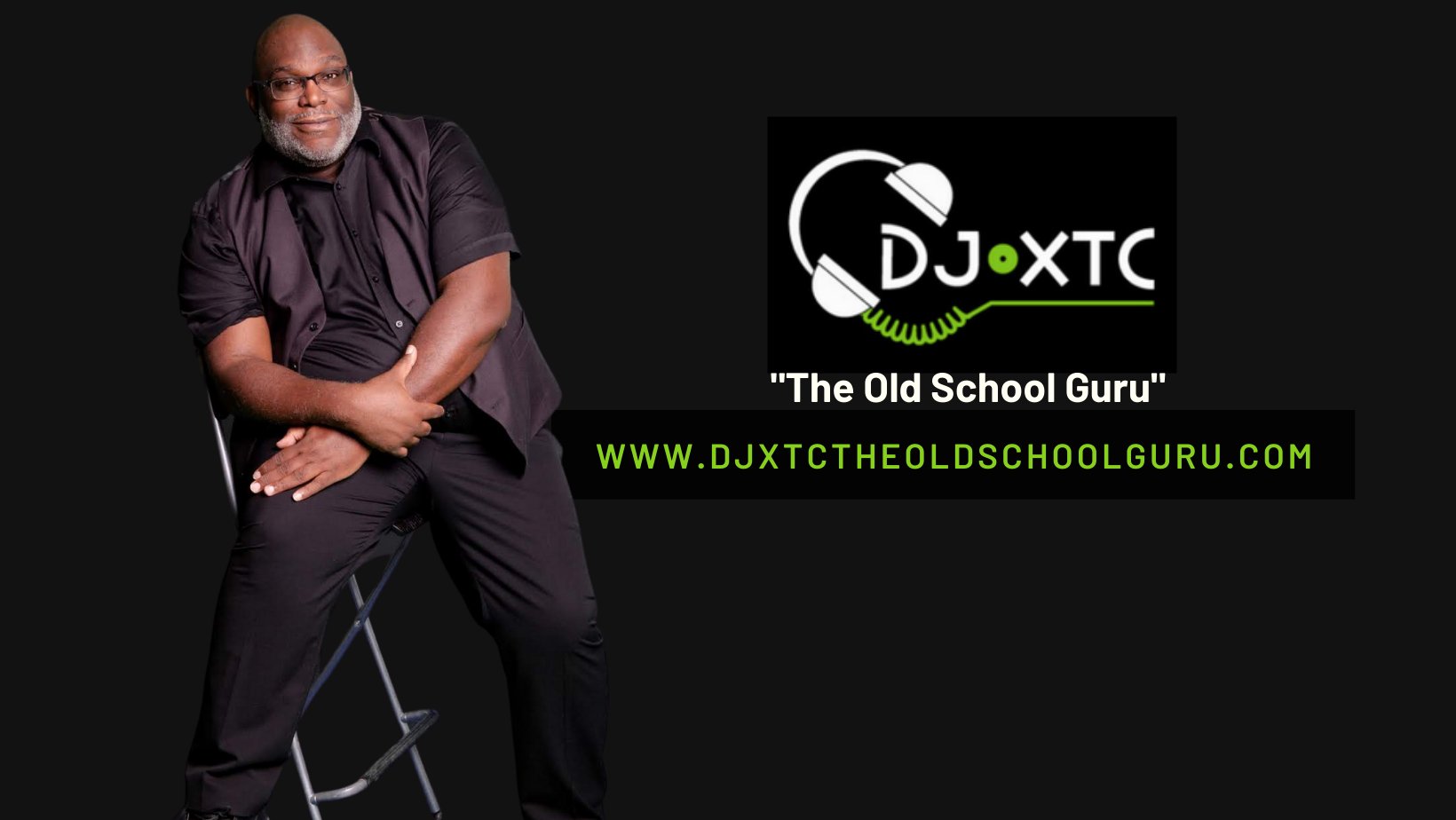 Everybody likes to eat. That doesn't make us all chefs. There are a select few who are born with the gift of a musical ear, and more importantly the talent to share it with the world. This is the story of DJ XTC. From “connoisseur” to “guru”, Neal “XTC” McFarlane comes from the “old school” but can kick it new school and still graduate with honours. Educate yourselves.

HIS X·AMPLES
Scarborough, ON seems to be the breeding ground for many a DJ talent. DJ XTC who also hails from this musically and culturally diverse borough of Toronto has his earliest influences rooted in the music of Percy Sledge, Earth, Wind and Fire, Kool and the Gang, and Kenny Rogers that used to transcend from his mother’s stereo (read as "old school ghetto blaster"). He earned his gold stars as a popular house party DJ in west end parts of the city including Brampton, Malton, and Mississauga where he eventually set up his tent.

HIS X·PERIENCE
In the 80’s, DJ XTC made his mark (prologue to X Marks the Spot) through regular deejaying gigs at Astrolight (Mississauga), Superstars (Mississauga), The World (Mississauga), NRG (Burlington), Barracuda (Toronto), and The Concert Hall (Toronto). Later on, the 90’s were defined by one of the longest running radio shows on 89.5 FM CIUT with “Project Bounce” which featured “Red Light Radio” – a segment that focused on Old School, Funk, R'n'B, Vintage and slow jams. From 1995 to 2000, XTC took a hiatus from club and party deejaying to focus on his family life; however, he remained relevant on the airwaves through “Project Bounce”. His knowledge of music was not limited to just the turntables, XTC was also the owner of the popular all-ages Club 404 in Brampton where old school favourites like Maestro Fresh-Wes, Michie Mee and Redhead Kingpin blessed the stage. Having affiliated himself with one of the most celebrated urban event promoters, XTC has had a hand in bringing several U.S. artists to Canada for your listening pleasure.

HIS X·CELLENCE
DJ XTC as a true “guru” has not aspired to be hailed as a “mainstream” DJ. His gift to the universe has been through sharing his acquired knowledge as a teacher, mentor, and partner to others, and to foster a genuine love and following of the music of our roots. DJ XTC (in coordination with Hyped Entertainment and United Force) produced several serial events (“X Marks The Spot” "Tribal Council" "Club 404 Ol Skool Reunion" "New Jack Spring" "Diggin' In The Crates") which are nights dedicated to celebrating the vintage sounds across all urban/Caribbean genres from the ’60s, ’70s, ’80s, ’90s and 2000s keeping the spirit of a generation alive. These parties are now so highly coveted, that you shall soon see them in a city near you.

All gurus come with a guide, and you can find yours at www.djxtctheoldschoolguru.com where all of his wisdom is yours for the taking.

As far as vices go, there sure are a lot to choose from. But from what I can tell, some XTC and a love of great music is a cocktail I cannot live without!
~ Written by Nicky Phillips a.k.a. Darling Nicky