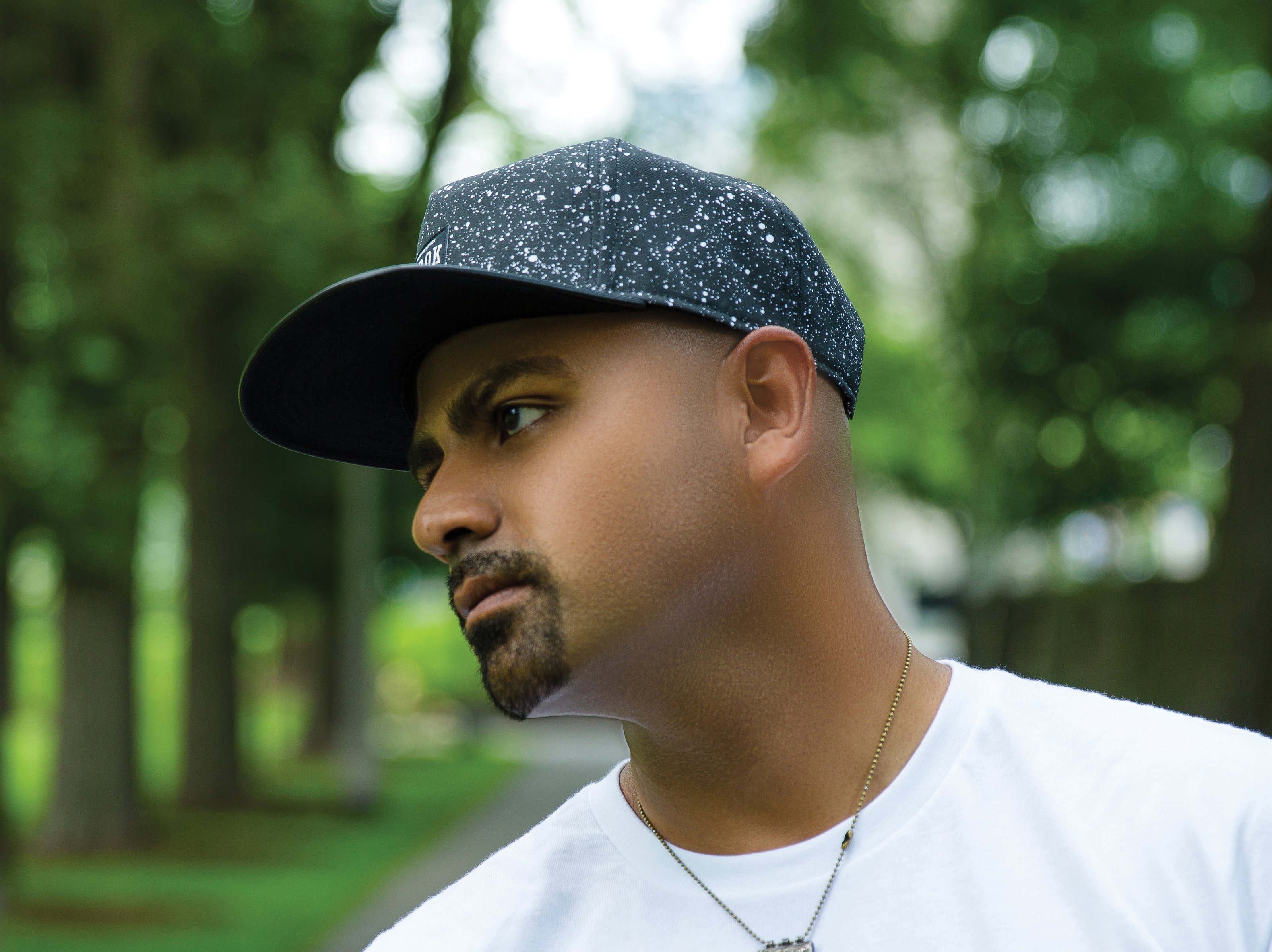 Chicago native hip-hop recording artist, Imran Mandani, loves a good challenge; in the entertainment industry where only a handful of Asian Indians have reached mainstream success as comedians, musicians, or actors, the Windy City rapper and graphic designer enjoys carving his own path while evolving his brand. In the rap genre, trap music currently dominates the charts and most rappers stick to the subgenre's usual thematics, but Imran takes an unorthodox approach to his craft. From writing hip-hop verses over a pop ballad to putting poetic prose over a rugged rap instrumental, a listener wouldn't know what to expect next, but the unpredictability has recently garnered interest from a variety of audiences. "I try to be diverse," says Imran, whose musical influences are just as eclectic as the plethora of playlists on his iTunes app. However, he wasn't always a music connoisseur. During his school days, Imran was more concerned about coming up with impromptu rhyming retorts to stereotypes during freestyle battles on stage than creating wide-ranging albums. "Everyone had the same '7:11-on-the-dot' punchlines and clichés for me” he explains, and although people were impressed with his lyrical abilities, he became discouraged. "People loved me for my verbal talent, but I was still Indian and didn't try to act ghetto. My culture also had different expectations of me, so hip-hop just became a pastime" he elaborates further, understanding now what he didn't back then; that music trends keep changing and that people should follow their passions in life.

For Imran, the love for hip-hop started in eighth grade. It wasn't long before he started writing rhymes of his own, honing his skills until the break-through moment in high school when he could suddenly free-style. Then it was college; opening for major artists and rapping at university-sponsored events. Despite generating a sizable campus fan base, he put hip-hop to the side when he graduated. After a hiatus, friends encouraged him to take his musical ideas to a professional recording studio.

Accolades include contest winner for a 2013 Microsoft sponsored remix contest and semi-finalist placements for two international indie songwriting competitions in 2014.