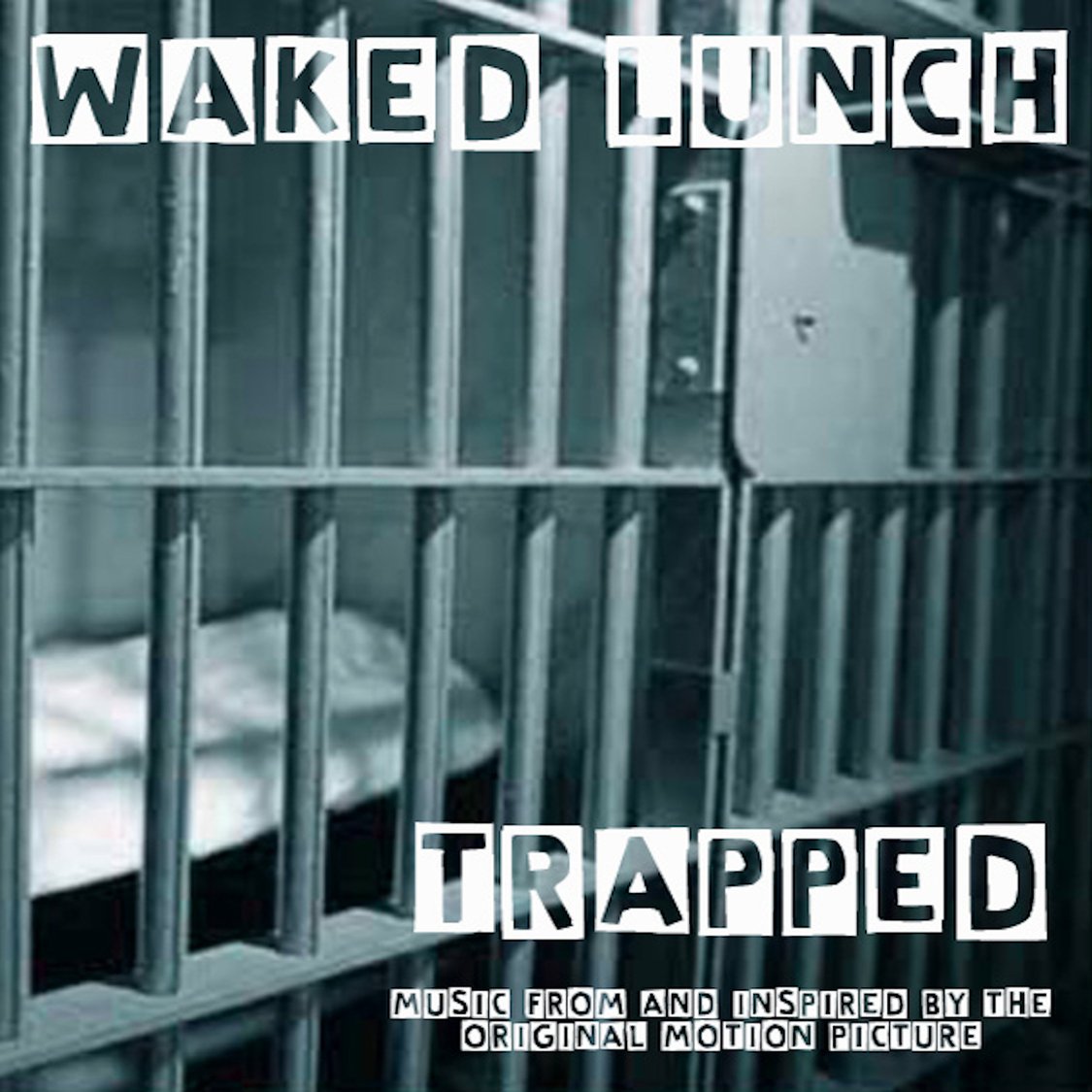 Waked Lunch is the side-project of Rosemary Haskins. Born from the ventromedial frontal cortex of the brain, Waked Lunch is an experimental project that utilizes atmospheric sounds, samplers, strings, and other more common instruments such as drums, guitar, and synths. Inspired by William Burroughs and Angelo Badalamenti, the music is dark and melancholy, though somewhat frenzied, and often edited using Burroughs' writing technique "the Cut-Up Method."

Waked Lunch was birthed, after Rosemary worked on experimental jazz saxophonist Steve Mackay's, (of Iggy Pop and the Stooges, Violent Femmes, Radon Ensemble, etc. notoriety), latest album, "Sometimes Like This. I Talk" Engineering these sessions, along with sessions with "the Queen of Noise," Leslie Keffer, introduced Rosemary to a completely different world... a world outside of the more mainstream, but ever still "indie," rock, pop , and Americana music Rosemary had been not only writing and recording herself, but also producing and engineering for other bands of the same or similar genres. Waked Lunch is the next outlet, a huge outlet, that allows Rosemary to step way outside of the boxes she had previously housed her musical talents in. If you are looking for something just a bit different, with influences of Godspeed You! Black Emperor, Yo La Tengo, Mogwai, and Nine Inch Nails, with a hint of soundtrack, new-age, space-age music, Waked Lunch is just the dish you've always wanted to order!