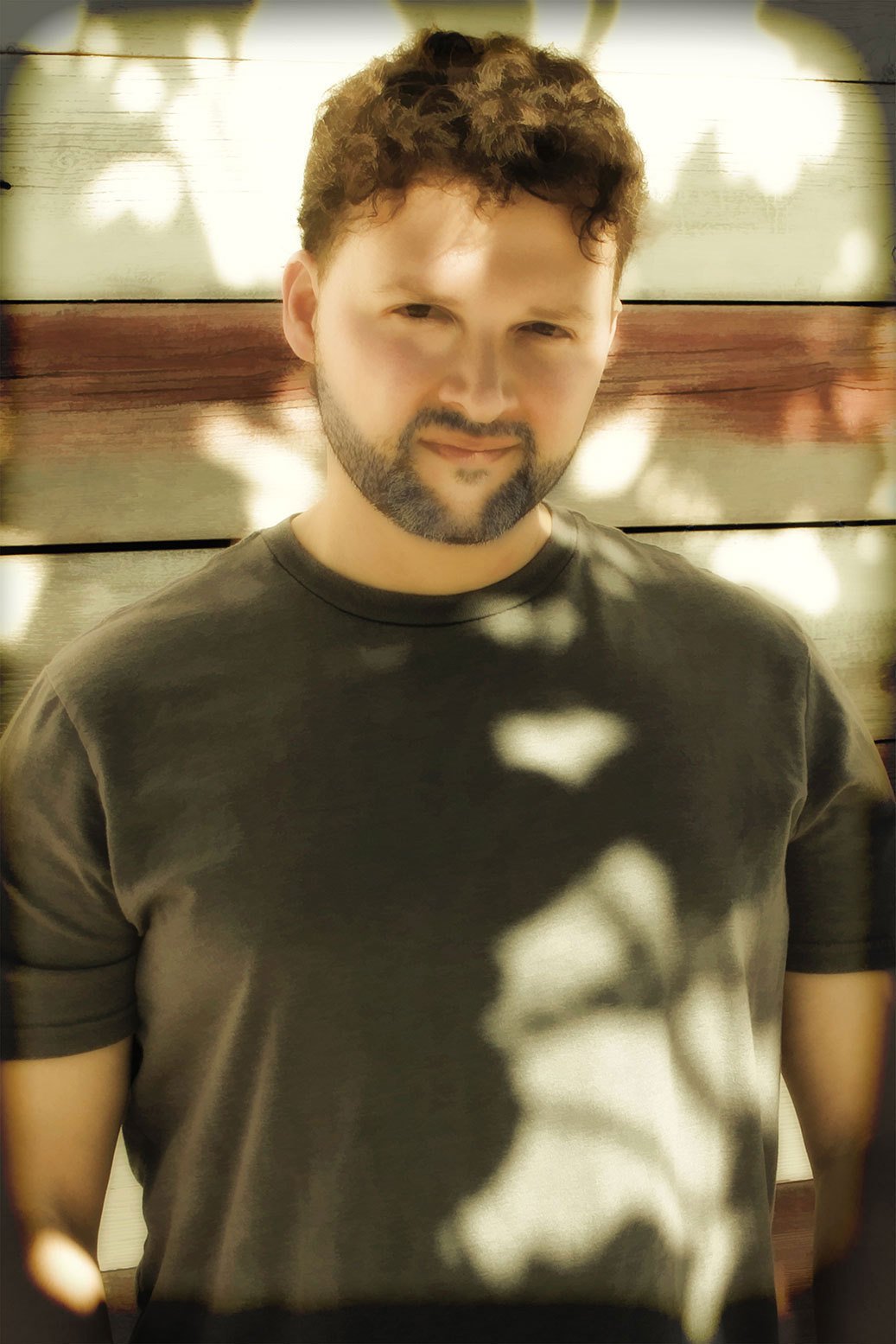 His music and books are 100% certified organic, gluten free and hypoallergenic! Because he believes that every song is a story and words are so important to him, he hosts the Songwriters Radio Show. He continues to expand on his unique signature style with an eclectic mix of edgy experimentation tackling almost every genre imaginable. Fans enjoy regular surprises such as a Christmas album, solo and full instrumentals, Sleep CD, bonus covers, a steady stream of witty radio interviews and much more. Fans always wonder what’s next.

Sarantos hosts The Songwriter Show which is broadcast live on #1 ranked W4CY Radio with listeners in all 206 countries in the world and every state in the US. The station is also licensed with ASCAP, BMI, SESAC, and Sound Exchange with partnerships throughout the music industry including iHeartRadio with exposure to over 300 million listeners.

Sarantos unique sound has been best described by industry insiders as "an emotionally powerful vocal style masterfully united with music that is a fusion of classic 80s rock blended with modern soft rock and pop music!"

In 2017, Sarantos had two songs submitted and accepted for consideration for a Grammy Award for Rock Song of The Year & both songs made it to the final 300 and the last round of voting!
Sarantos has won 42 awards with Akademia LA Music, Beat 100 while also being nominated many times and in several categories for the International Music & Entertainments Awards, Hollywood Music In Media,
Josie Awards and the Hollywood Songwriting Awards.

Even without a studio, label, ad agency or radio promoters, his songs Above The Clouds, Dreamer, and What If I Never See You Again have spent many months in the top 200 on the majors list in the US for radio airplay according to the Digital Radio Tracker Top 200 charts. On the independent charts, Sarantos has hit the top 10. He’s even been picked up on the BBC worldwide!

Sarantos is not only a professional songwriter, producer & poet but also an avid comic book reader, proud nerd, workaholic, one-time owner of the Millennium Falcon, gamer and zombie killer. He loves sarcasm because it’s funny. He’s more of a loner than a social butterfly but he’s working on it. Sarantos prides himself on not releasing robotic music. Playing live, the music is authentic and real. It has imperfections because it is human. He is always trying to sound different musically, lyrically and vocally. He doesn’t want fans or critics to get bored with his efforts or sound. Despite momentum, Sarantos still has not turned a profit since he gives away all songs, videos and books for free. He also doesn’t put ads on his You Tube videos so fans can enjoy the experience without having to keep clicking on the close button for the ads every 10 seconds. Despite all of this, Sarantos still donates consistently to the various charities chosen by fans for his songs.

Sarantos currently has over 1.3M Social Media followers and has been rated #1 on Reverbnation in the rock and even pop genre worldwide on several occasions. Sarantos has performed at multiple venues including the Toronto Music Festival to a sold out live audience.

Sarantos music and books stimulate an overdue conversation in the always-changing music industry. Loyal fans continue to tune in daily to his heartfelt social media posts while his songs are broadcast every day on various radios stations around the globe. Sarantos has been writing lyrics since 4th grade and is passionate about the words he puts to the music. Sarantos has written over 3,100 songs. He always had an abnormal fascination with music, much to the expense of a normal personality development. At least Sarantos finds humor while being candid about “making more mistakes than anyone else alive!”

He underwent many personal challenges including his father passing away in 2010 after a long hard-fought battle with lung cancer, dealing with personal health issues like asthma, chronic allergies, eosinophilic esophagitis with a stricture the size of a straw and food allergies to almost everything.

Sarantos is a proud supporter of multiple charities and donates directly to many charitable organizations!

Sarantos has always been inclined to help people in need and is proud to donate a portion of proceeds to charity, hopefully inspiring other artists to do the same. His fans help him choose the charity each month. A few of the charities chosen so far include the American Cancer Society, American Lung Association, Make-a-Wish Foundation, American Heart Association, St Jude's, American Red Cross, Salvation Army, Children's Hospital of Chicago, Feed The Starving Children, Meals on Wheels, Alcoholics Anonymous and many more.

The website, Melogia (which in Greek means "with words") was established by Sarantos, an aspiring singer and song writer.