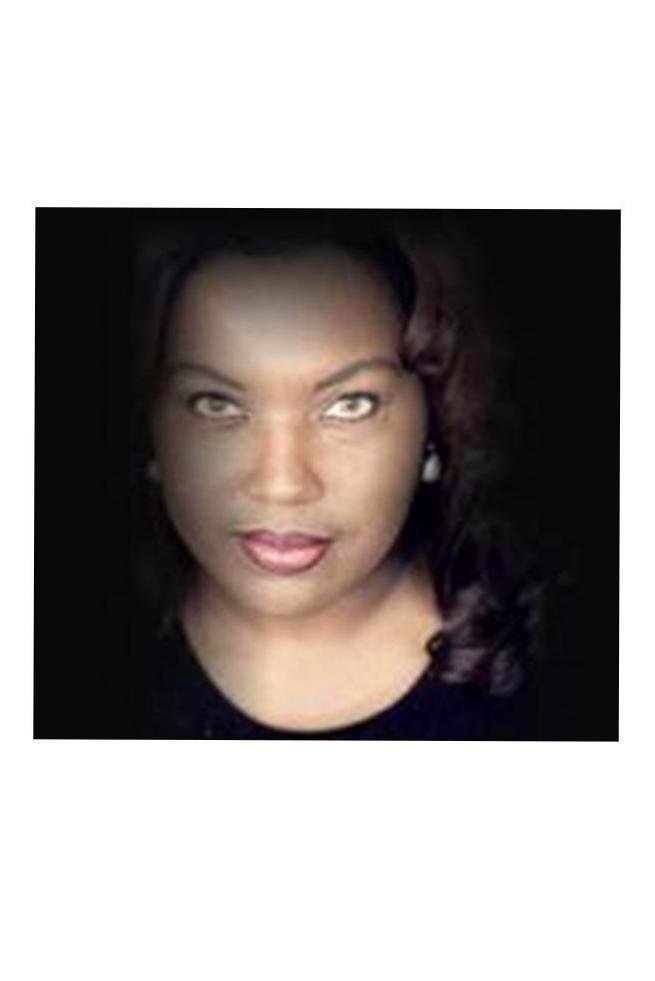 Kimberly Brown was destined to be a singer. For years she has been singing her heart out. As a music lover from a very early age, she was fascinated with all kinds of music. She pressured her parents to buy B. J. Thomas’ record "Raindrops Keep Falling On My Head". This was the beginning of a whole new world. Kimberly began singing at her father’s church at the age of seven, and her love has always inspiring people, and sharing Christ's love with them.

As a member of the famed group "Sounds of Blackness" for fifteen years, she toured around the world (Brazil, Switzerland, Japan, Mexico, London etc.), and enjoyed success as a 3 time Grammy Award Winner. Kimberly has worked with many national artists including: Stevie Wonder, Quincy Jones, Kenny G, Luther Vandross, Darryl Hall (Hall and Oates) and many more. She works extensively in her local music market as a singer/songwriter, director, actress, model, teacher, studio vocalist, spokesperson, speaker, and she is currently the Director of Music Ministries at her local church, First Trinity Church of God in Christ in St. Paul, MN, and of the local Fellowship choir for the Minnesota Second Ecclesiastical Fellowship, Church of God in Christ.

Kimberly describes herself as ordinary, but is actually quite extraordinary. She is the founder of Kimberly’s Kreations, a private cookie company, and in addition to her music career, she models, acts and is the visionary for PKS 4 EVER, a ministry for Pastors’ children. She has won several awards including: Citizenship and Discipleship awards, Minnesota Jurisdictional Woman of the Year award, a local Music Director Award, and an American Heart Association Volunteer Appreciation Award. Kimberly is a loving wife and mother, and credits her parents, Pastor and Mrs. Henry Brown, for her firm foundation and her solid, Christian values.

She is very committed to volunteerism, and has given of her time, talent, and finances to support several charities, but her work with the American Heart Association stands out the most. She is currently the Chair for the Twin Cities Go Red for Women Ambassadors, and also a spokesperson for several events including the annual Go Red Health Fair held at the Mall of America. She has been an ambassador for the American Heart Association’s Power to End Stroke and Go Red For Women Campaigns since 2007, and became a spokesperson in 2011.

She is excited about her recent work with UK producer, Michael Gray. (Keep Moving On (2018) and Brother, Brother (2019) Her new project , "Survive", features her new single, “It's About Time”, and she is most pleased to present this project to the world.