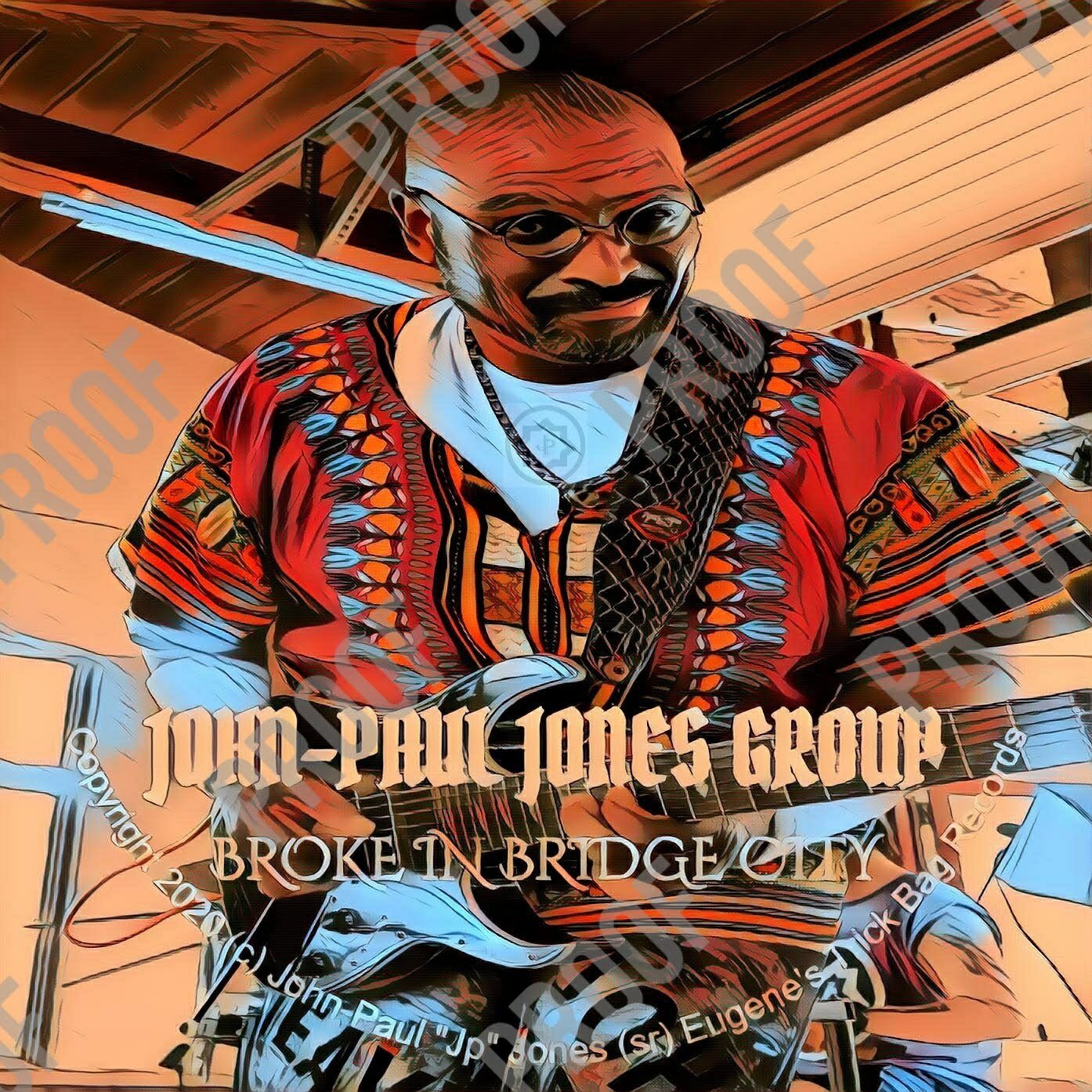 Formed at the end of December 1998 leading into January 1999 from the leftover materials of progressive rock band Jp’s Eternia. Under John-Paul “Jp” Jones leadership the John-Paul Jones Group has quickly established itself as one of southeastern Iowa's most popular heavy blues acts. The band is rapidly gaining regional & national recognition. The band boasts excellent musicianship, powerful stage presence, and a remarkable stage show with audience interaction/participation integrated throughout the shows.

First and foremost on the agenda of the John-Paul Jones Group is talent. These musicians are highly trained professionals with diversified musical backgrounds ranging from big band jazz and progressive metal to blues and rock.

The band and its members have been the recipients of many awards including best heavy blues band, Top 100 on Number One Music Blues Charts, Top 100 Reverbnation BLues Charts, 2018 Iowa Blues Challenge finalist,. The group is affiliated with the American Federation of Musicians, Black Rock Coalition, International Blues Society, and the Southeastern Iowa Blues Society. The line-up is John-Paul “Jp” Jones on guitar and vocals, Steven Jones on drums, Jesse Price and Sally Henry sharing bass duties.

The John-Paul Jones Group cover heavy blues material from all eras. The group also plays original material written by members of the group. When audiences see and hear the group they are likened to Rory Gallagher, Jimi Hendrix, and Robin Trower among others… The stage show consists of a colorful and energetic presentation and great musical performances the way heavy blues is supposed to be played. The John-Paul Jones Group has entertained crowds everywhere they have played.

2017 saw the release of Volume No. 2 Tribute to Rory Gallagher
2018 saw the release of “Live 2018” DVD.
2019 will see the recording of more live footage for a 2019 DVD release
2019 Giving Back To Veterans Tribute Tour is being booked at this time.
2020 Patriot's Picnic Concert Series is scheduled to begin Memorial Day