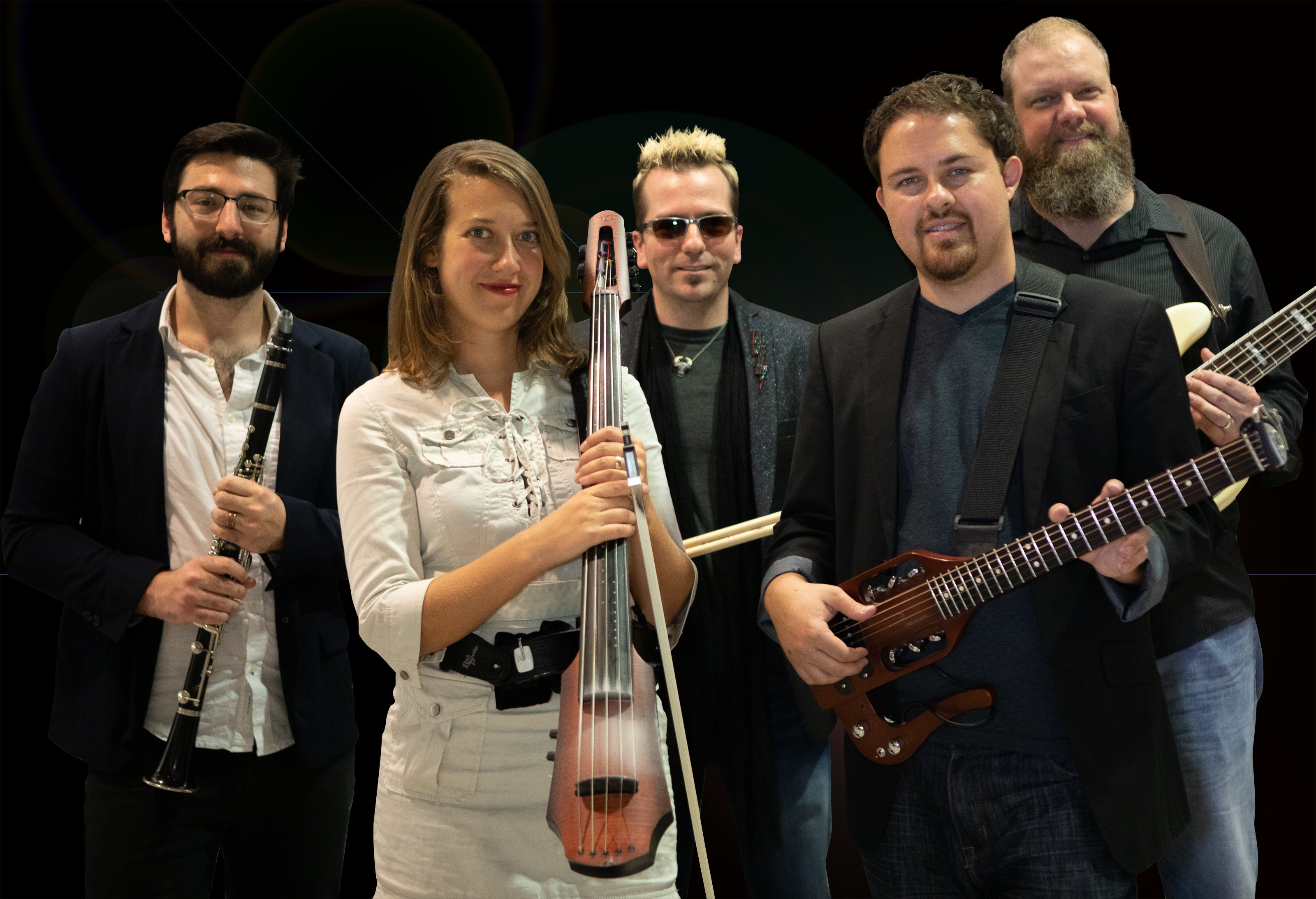 Mystery Loves Company is a recording chamber rock ensemble from Houston, Texas. The dynamic pair of Madeline Herdeman, a conservatory-trained cellist with a highly technical musical background, and Carlos Machado, a self-taught guitarist and songwriter from Venezuela, met in a Houston open mic night in 2012. Carlos was testing out new material in front of the astute audience of the Mucky Duck, and Madeline was performing with a friend as a lark, but her virtuosic ability on the cello was not lost on Carlos. He engaged her at once with the proposition of collaborating on original music. Almost immediately, the two struck upon a mystifying sound, rich with natural acoustics and laced with deeply felt sentiments regarding human struggle, safety, worth, and equality. Their captivating songs found a receptive audience, and they quickly began performing regularly around Houston, eventually performing all over Texas and the Midwest.
Shortly after their initial writing sessions, it was clear that the sound they were developing was layered enough to demand other collaborators. It was during this time that Carlos met Alan Rubin, avant-garde and jazz clarinetist, during a performance with Nameless Sound at the Avant Garden. The three began to write together, quickly earning recognition from local and regional press, with their style labeled “beguiling acoustic pop” by the Houston Press.
A few months later, now with a full schedule of weekly gigs and private events, the trio began searching every avenue for a drummer and percussionist to complete the sound. The answer was Daniel Patterson, a long-time Houston drummer versed in a myriad of styles and genres. Finally, bassist, classical cellist, and music educator Mauricio Garcia joined the band to complete the rhythm section.
Mystery Loves Company’s latest album, Here We Are, is the first entirely produced, recorded, mixed, and mastered by the ensemble. Madeline and Carlos feel it is the album they set out to make when they first met in 2012. They write, "It has taken many years of writing, studio sessions, and performances for us to have the skill and maturity to accomplish what we envisioned back then. This album represents our sound the way we hear it. A lot of time and love has gone into putting it together for you. Our hope is simply that it becomes a positive part of your life, in whatever shape it fits best."