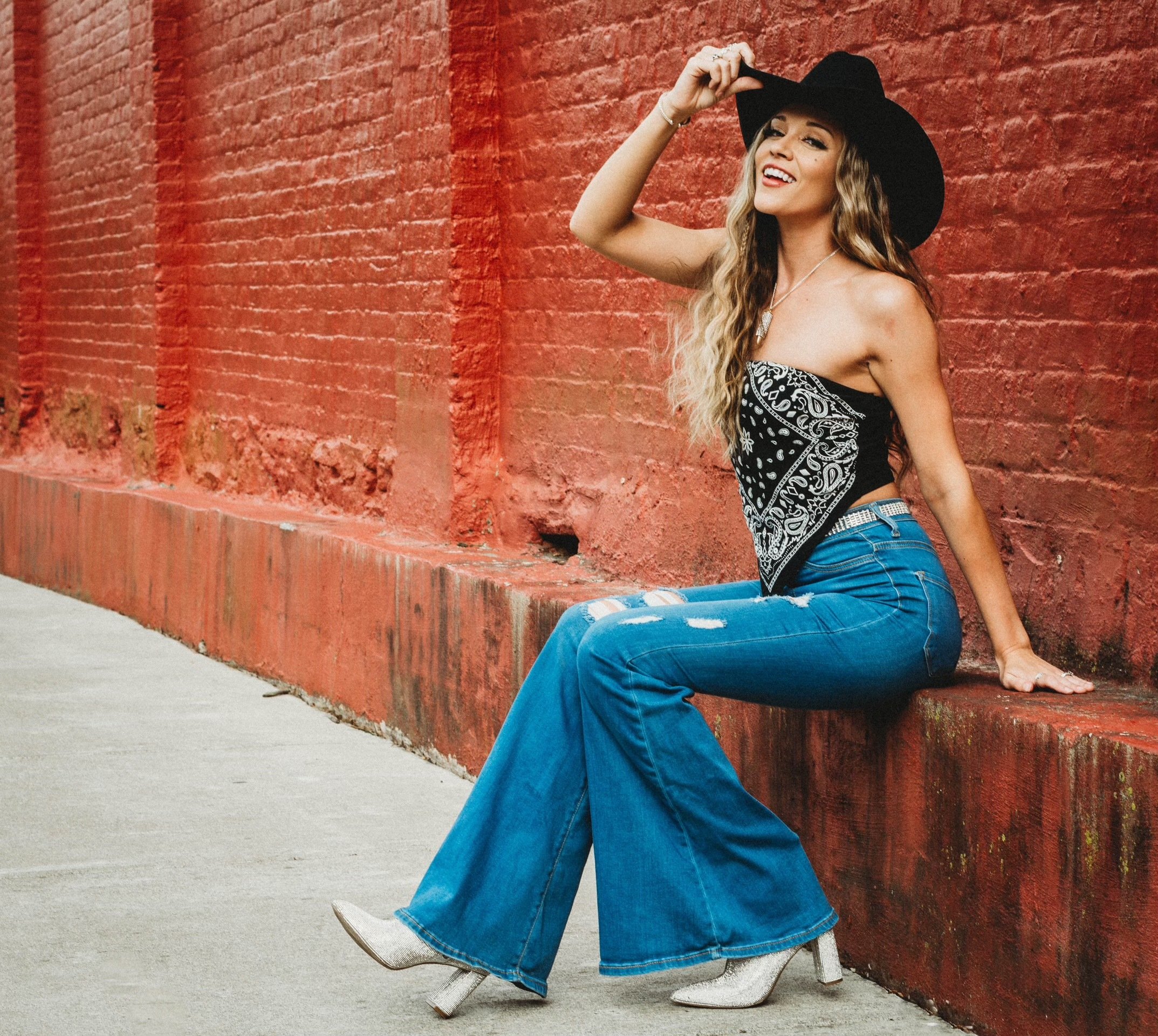 “She’s a little bit of everything”. Born in Kansas, raised in the heart of Texas, and now planting roots in Georgia, Mary Kate Farmer has made her way across the south making a name for herself everywhere she goes. She has played fairs, festivals, concerts, and music venues and has been interviewed on various radio stations, along with being featured in a variety of news articles across the south. She has also shared the stage with large name acts such as John King, Craig Campbell, Hunter Hayes, Chase Rice, and Montgomery Gentry. She was given the honor of singing the National Anthem at events such as the NHRA Southern Nationals presented on ESPN as well as multiple Atlanta Braves home games.
MK was previously named “Georgia Female Country Artist of the Year”. With over a decade of stage experience, Mary Kate's authentic stage presence and compelling songwriting is what makes her rocking performances memorable and entertaining. She is sure to capture her audience’s attention and hearts.
Her newest single 'Bein' Me' was recorded and produced by Grady Saxman out of Nashville, Tn. Her other single Drinks with the Boys also reached #1 on 94.9 the bull Atlanta's Backyard Country.
For Booking: booking@marykatefarmer.com