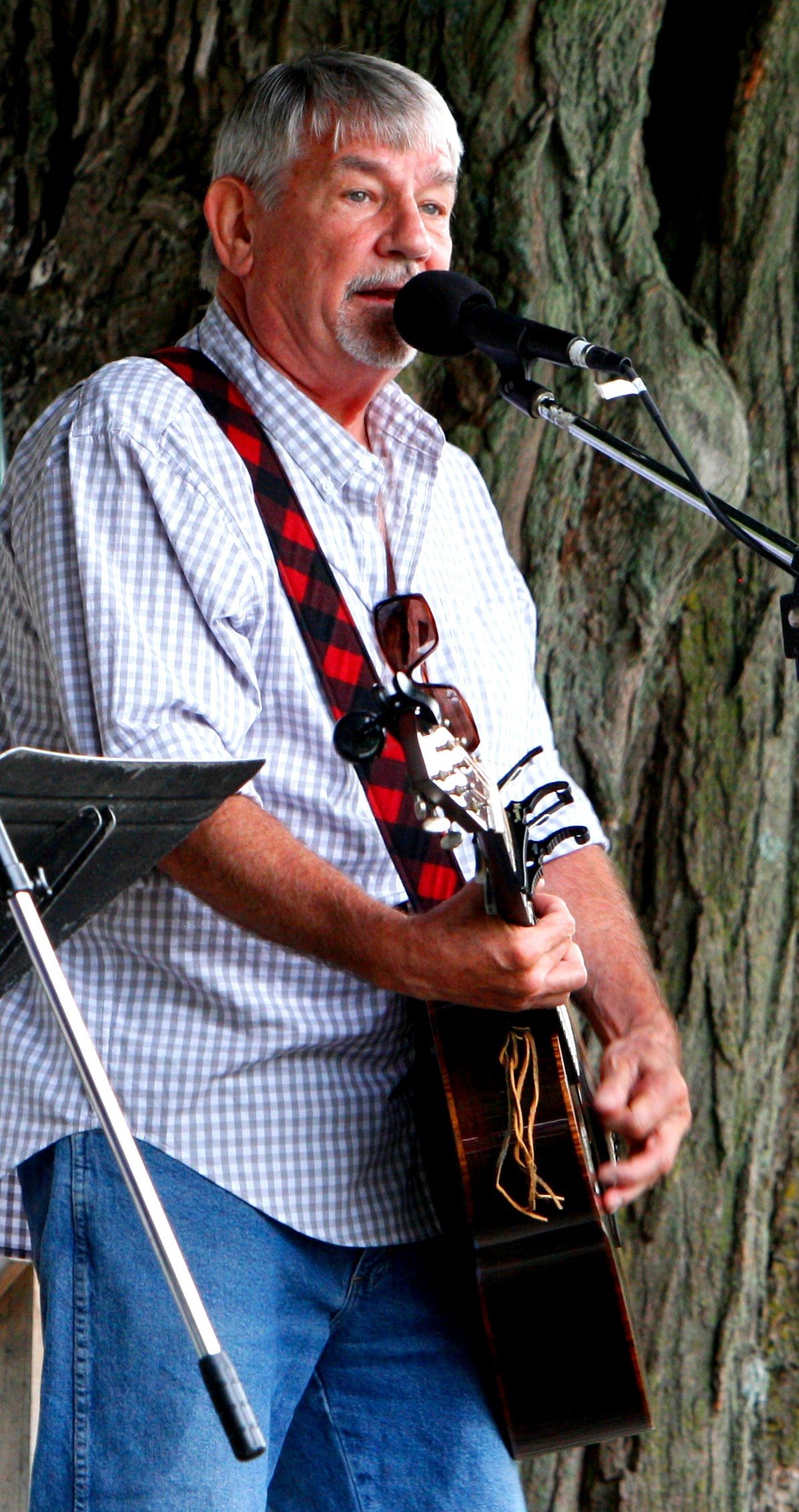 That's how Matthews describes an invitation to a music and story-filled journey which often winds up on the front porch, sharing and singing together. Matthews writes about brokenness, redemption, and his journey. “You look in the mirror,” Matthews says. “Some things you celebrate. Others, not so much. What you do today with what you see there—that’s what matters.” And some of what Matthews does is make deeply personal roots music.

Michigan-based singer/songwriter Bruce Matthews first CD, "So Far," was released in 2014, with his latest CD, "Roll Your Windows Down," released in 2018. His band, the Bruce Matthews Band or BMB, plays regularly at festivals and gigs, mostly in the west Michigan area. While his story is uniquely his own, his music invites you to find the intersect with your own experience. "Our song, ‘Can't Be About Me,’ says it all,” explains Matthews. “If I've learned anything in this life, the more I get myself out of the way, the better.”

“Hopefully my music helps pick up the broken pieces and make them whole,” he says. “Because after all, it's not the brokenness, but what you do with it, that matters.”

Matthews has been named a "Featured Artist" by Bedell Guitars. He plays frequently with the Ada Bible Church worship team.

Some quotes from ReverbNation reviews:
You Belong Outside: “Lyrics gentle and soul-cleansing…makes me smile and feel sad at the same time…”

Can’t Be About Me: “Definitely a great road song…love the harmonies…lovely instrumentation, great production & lyrics….feels like you’re playing on your front porch-and that’s true country music…passionate lyrics and natural performance…warm and gentle sound…”

Elena’s Song: “Love the story, but so sad…rather like a lullaby….sings so sweetly and heart-brokenly it brings me to tears…touched me deeply…