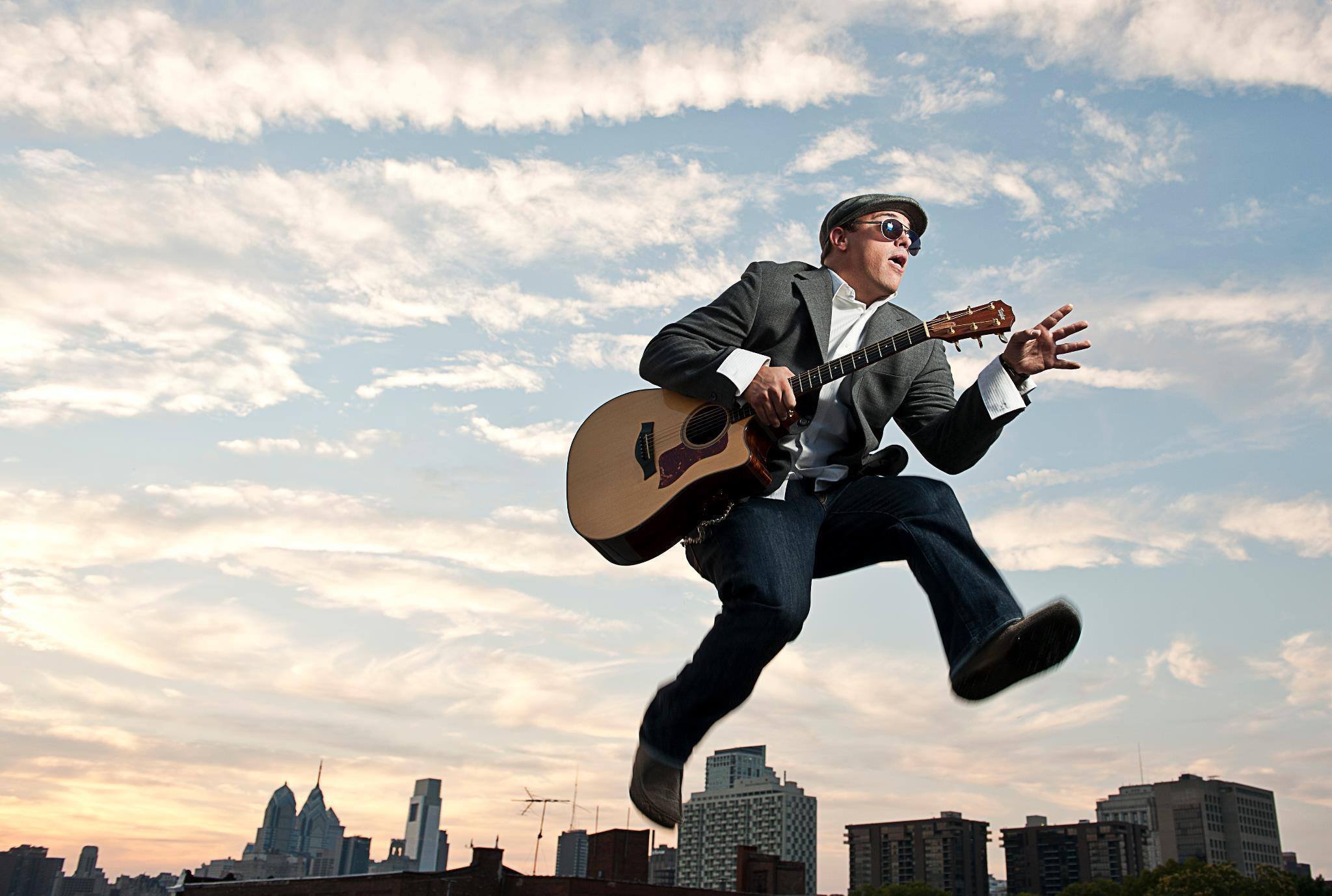 We are a roots-music outfit that pulls from traditional genres to blur the lines of modern music. "Frontman Jeff Selby, Josh Barra and Brett Riley with a revolving cast of musicians have distilled the multi-genre sounds of a beachfront music festival into a remarkably cohesive live set, with hints of bluegrass, folk, and rock in a style that would be pigeonholed as “jam” if the songwriting wasn’t so explicitly pop-oriented" says Dave Fox of MUSIC WITHOUT LABELS.

Our new single "Namesake" off our new album took home "Best Folk Song" at the 2019 Homey awards along with singer Jeff Selby winning "Best Lead Vocal. Our album LAND OF PLENTY recorded at Cambridge Sound studios has garnered “Album of the Year” and “Band of the Year” for the 2018 WSTW 93.7FM Homey Awards. As well as “Americana/Folk band of the Year" "Musician of the Year" and "Instrumentalist of the year" at the 2018 Elephant Indie Music awards. Our last album "Bone Shaker" helped us get nominated as "NJ Indie Band Of The Year" by Tri State Indie, and our song "Tread Easy" was nominated for "Best Folk Song".

We have shared the stage as direct support for notable artists such as Little Big Town, Miranda Lambert, Little Feat, Charlie Daniels, John Pardi, Sister Hazel, and have performed along side many talented regional/local bands. We sincerely appreciate the continued love and support. Thank you and cheers music!!