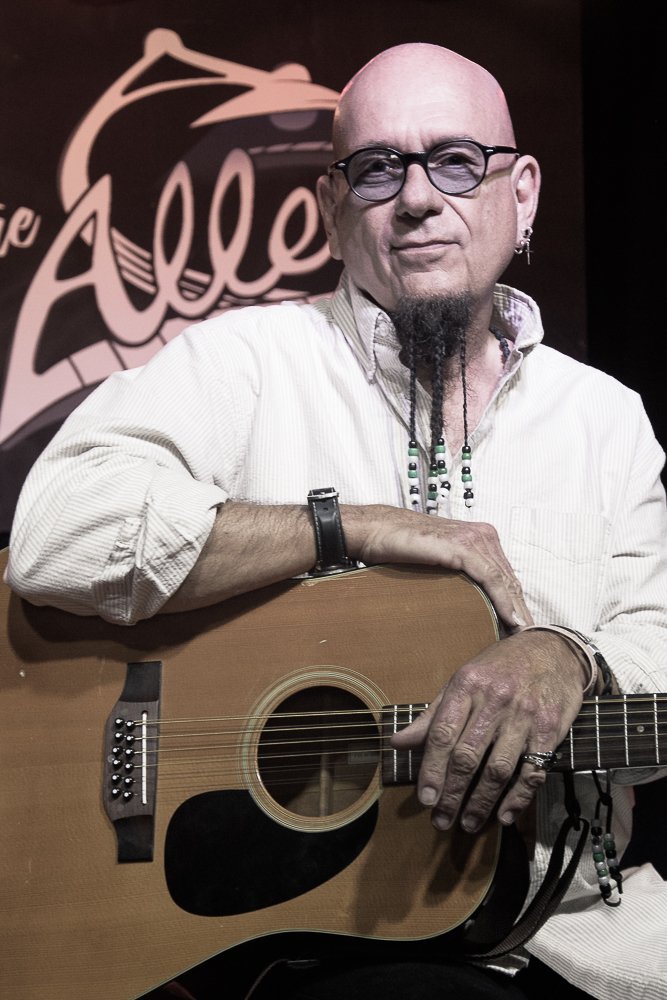 Enjoy multi-award winning Chance Gardner music and his new single "BLOWING SMOKE" from the new CD 'Americana Soul'. The previous single "SOFT BROWN EYES" broke the top 40 Americana/Country Ramgatie chart at number 36 and "GLASS BOTTOM BOAT" from the new CD is already featured on over 66,000 TouchTunes Jukeboxes in USA, Canada, Europe, Mexico, and Puerto Rico. Please join our mailing list for upcoming tour dates and also through the Chance Gardner mobile app.
Chance Gardner is a singer-songwriter in Folk/Americana and Blues, he calls it Americana Soul.
http://www.reverbnation.com/chancegardner
AMERICANA Soul CD is the new release. Chance Gardner has been presented with 6 Hawaii Music Awards "Best CD of the Year" in Rock, Folk and Blues categories (People's Choice Awards that includes internet voting worldwide), two-time Grammy Qualifying Nominee and others including NA HOKU HANOHANO AWARDS (Hawaiian Grammys) nominee along with Jack Johnson in the Rock category.
Chance Gardner's voice has been described as "gravel in a silk bag" and on guitar "it sounds like three guitars!"
Although well-known for his stage bravado in a Rock and Roll setting, Chance's roots began with Folk music. Torn between Paul Simon and Muddy Waters, Chance learned to appreciate storytelling in a song. Chance cut his teeth playing Rockin' Blues standards and originals in 'Chance and the BluesDaddies', a band that could melt the coldest heart with Blues music cooked on a grill with rocket fuel and have been described as "John Lee Hooker on steroids". Chance is a consummate entertainer and showman but he will only play guitar with his teeth when he feels like it. Chance learned the blues from 'Earring' George Mayweather (JB Hutto's band) and his brother Silas Hubbard, Jr. from Mississippi. He even learned a song in Spanish Tuning from the legendary Honeyboy Edwards. Chance is primarily gigging in Mainland U.S. and Hawaii and looks forward to an upcoming European tour entertaining audiences worldwide.