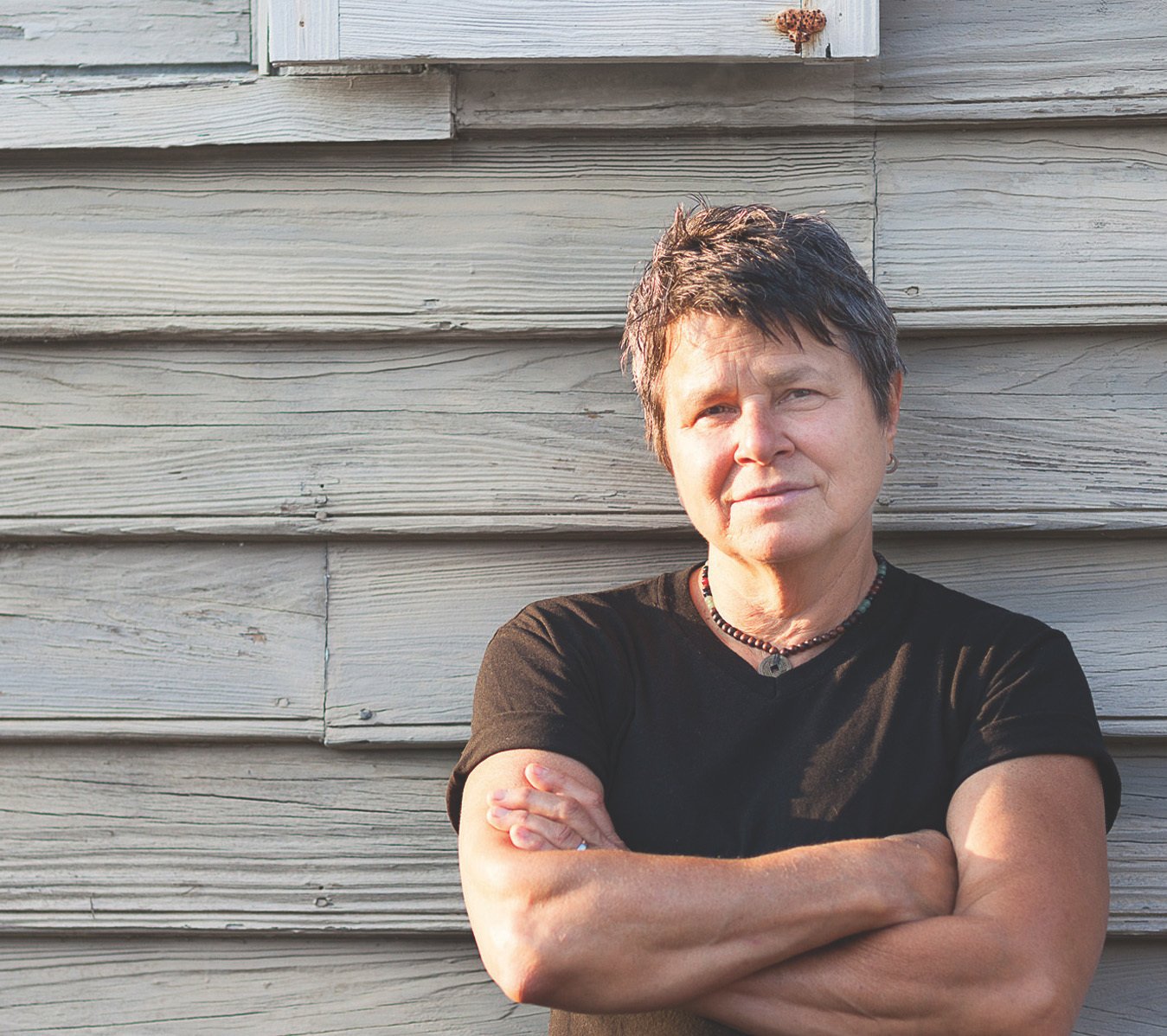 Tret Fure began her career at the age of 16, singing in coffeehouses and campuses in the Midwest. At 19, she moved to LA in hopes of obtaining a record deal. Within a year she was performing as guitarist and vocalist for Spencer Davis, touring with him and penning the single for his album "Mousetrap". She went on to record her own album in 1973 on MCA/UNI Records, with the late Lowell George of Little Feat as her producer. With the success of that release, she opened for such bands as Yes, Poco, and the Geils Band.

A prolific artists in the contemporary singer-songwriter arena, Tret Fure has released 17 albums and CDs over the course of her 50 year career. In addition to being a gifted songwriter, Fure has engineered and produced countless recordings by a variety of artists, including her own work.

In the early 80s, Tret moved to the independent side of the industry discovering the blossoming genre known as Women's Music. She recorded with and produced some of the best of women's music including mixing the legendary "Meg & Cris at Carnegie Hall" (1983). She worked as a duo with Cris Williamson throughout the 90s, producing, engineering and releasing 3 CDs together.

Now after 9 acoustic releases on her own label, Tomboy girl Records, she has re-established herself in the folk world, winning the South Florida Folk Festival Singer/Songwriter Competition in 2 out of 3 categories., Best Overall and Best Up-Tempo Song. as well as the prestigious Jane Schliessman Award for Outstanding Contributions to Women's Music. In 2009, Tret was voted "Pride In The Arts Favorite Female/Lesbian Musician". In the same year she received the Janine C Rae Award for her work in Women's Music.. In 2017, Tret took 2nd place in the Musicians United to Protect Bristol Bay songwriting contest for her song "The Fishermen of Bristol Bay”.

Her acclaimed solo releases include "Tret Fure" (1973), "Terminal Hold" (1984), "Edges of the Heart" (1986), "Time Turns the Moon" (1990), "Back Home" (2001) which took both album of the year and single of the year awards for 2001 from OutVoice Top 40, "My Shoes" (2003) in which Sing Out! Magazine says "Fure's new solo venture signals her intent to do more than just move on. This album soars...She has never sounded better...This mature effort surely ranks among Fure's finest works and will be savored by old-time fans and new fans alike.", "Anytime Anywhere" (2005) and "True Compass" (2007) both beautiful collections of songs of love and passion, "The Horizon" (2010), "A Piece of the Sky" (2013) and "Rembrandt Afternoons" (2015) which was chosen by the acclaimed folk music show 'Midnight Special' as their album of the week and was in heavy rotation on folk shows around the country. Her song "Freedom" has been arranged for chorale groups and is being performed widely around the country.
"Roses in November" (2018) was on the Folk DJ charts for 8 months. Her song "Lessons From Home Plate" was the #1 song in the month of June, with the album at #4 and she was the #2 artist. In November, the title song was #7. The album ended up in the top twenty for the year. Wanda A. Fischer from WMAC Northeast Public Radio has this to say, "Roses in November is yet another masterpiece from Tret. Exceptionally crafted songs delivered with passion, conviction and, yes, soul. Tret weaves magic both in the lyrics and between the lines. This will certainly be on my "Best of 2018" list.”

Now Tret has released a stunning collection of songs on her latest release, “Stone by Stone” (2020). This album is proving to be her most mature and deeply moving CD to date. The title song is an autobiographical look at love through the lens of time. “Stone by Stone:” was the #2 CD in the month of January, 2021 with the #1 song “Monuments” on the FAI Folk DJ charts. “Monuments” was also one of four first place winners in the 2020 “A Still Small Voice 4U” songwriting competition.

Fure also markets of her own line of clothing named after her popular song "Tomboy girl". In addition, Tret teaches guitar and songwriting individually and in workshop settings. She paints pet portraits on commission and, an accomplished cook, Fure has also published a cookbook, "Tret's Kitchen", featuring her own recipes. Along with bridging the marketing, production, music and art worlds, Tret served for 6 years as President of Local 1000, The Traveling Musicians Association--a union geared toward helping traveling musicians find security and longevity.
Tret is truly a Renaissance Woman!