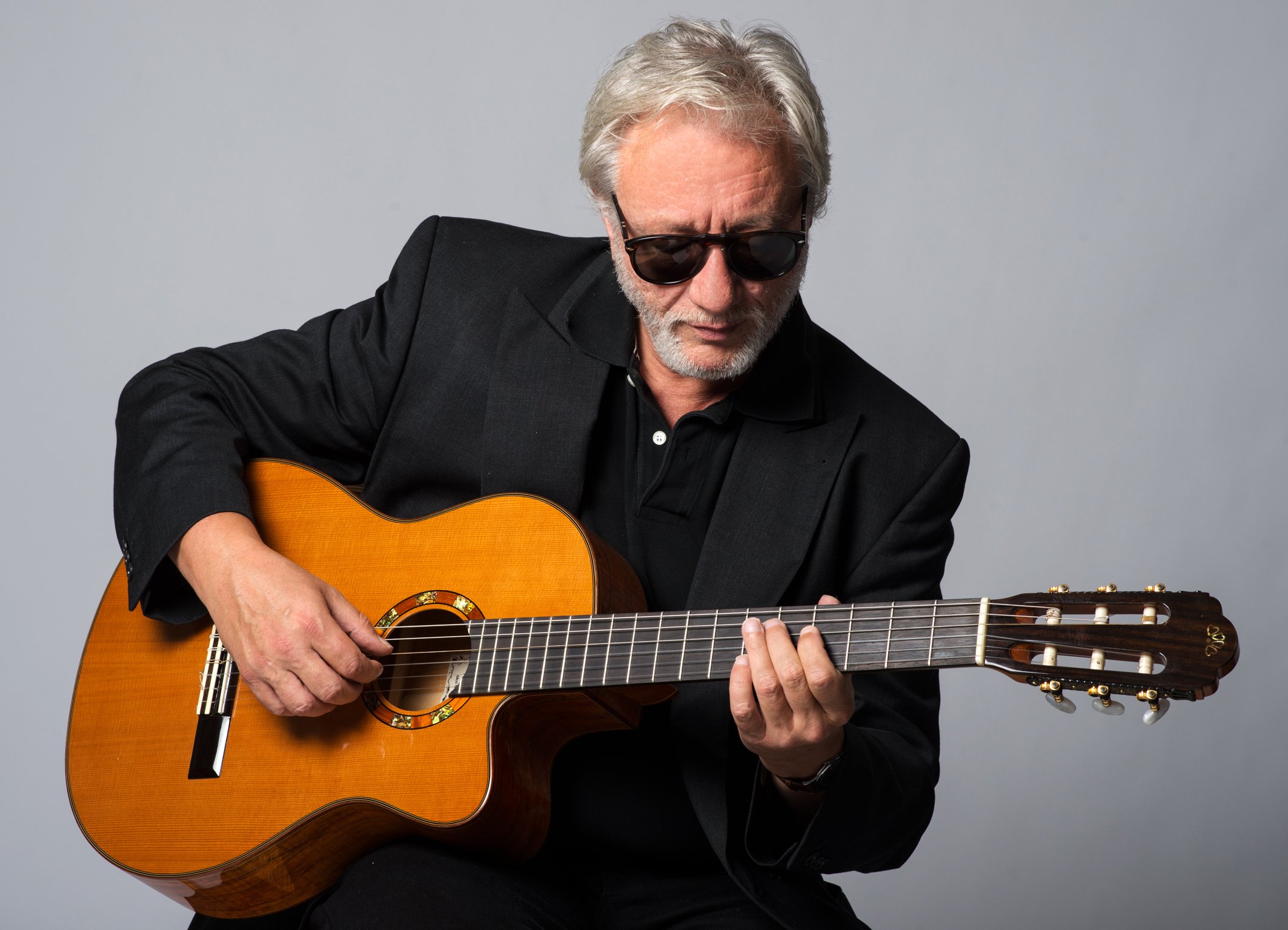 is certified as a Communications Manager of BAW
Bavarian Academy of Advertising and as a Graphic Designer of the U5 Academy in Munich.
Living for more than 20 years near Munich now, Mahler produces and composes music designed
for movies, broadcasting, television and advertising.
He plays several instruments such as keyboard, piano, guitar, and also uses the PC. Burkhard Mahler is a
member of BMI Broadcast Music Ltd. in the United States. His spectrum ranges from Classic Music to
Hip-Hop, Rock, Ambient /Lounge and Electro.
In cooperation with the European Music Group (EMG Records) he released over 17 albums up to now. Strictly following his path by founding his own label Mahler Movie Music CTP Ltd., Burkhard also published 11 other records, including
MMM Entertainment Vol. 1 and the latest double feature Cinematic & Classic Edition 1, which gained the Academic Music Award for Best Instrumental Rockalbum in July 2015.

In his compositions, Burkhard Mahler mixes virtual and hybrid orchestration with traditional
instruments played by himself or in cooperation with other artists. The vocals are written
and performed often by famous and/or unknown artists around the world - some of them
are truly hidden treasures.
The Mahler Movie Music CTP Ltd. provides independent music for all media. MMM CTP
understands itself as a company that supports independence in the process of creating,
producing, publishing and distributing music for the all media industry. Talented artists of
the classic genre, singer/songwriter scene, Rock and Metal bands :
welcome and join MMM CTP !

Mahler wants to bring independent music from genres such as Fusion, Rock/Lounge-Ambient-Chillout and contemporary Classical stuff to the people. Mahler looks upon music as art and communication:
He creates original scores which generally have an unusual and unique approach.