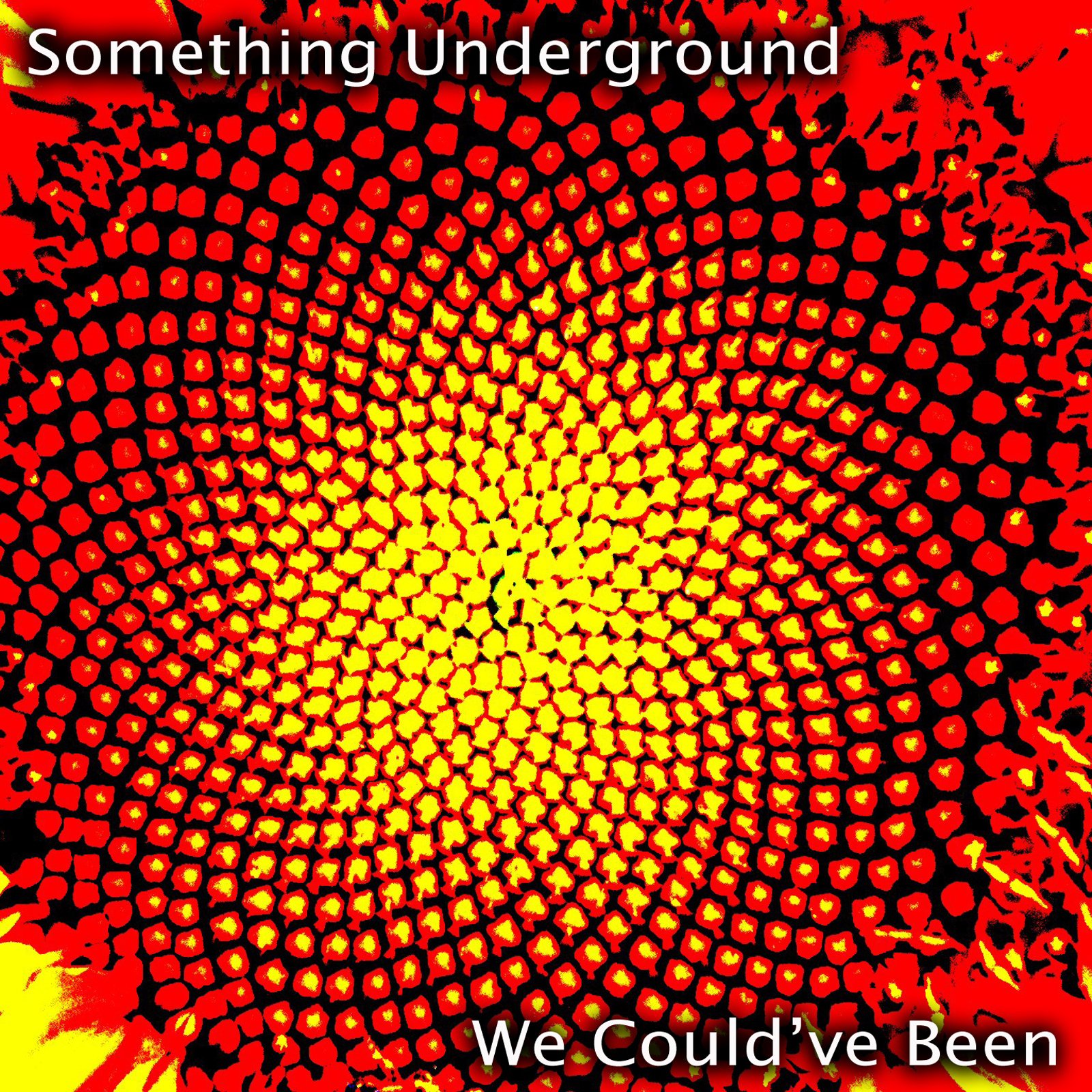 What do you get when you blend harmonizing brothers and crushing songs with a whole lotta love? Denver-based power trio, Something Underground.

Brothers Seth and Josh Larson and their long-time drummer, Trevor Mariotti, were born into musical families. That deep-rooted connection to music is ever-present in their seamless delivery of the many styles they perform. Rock, reggae and funk are just a few of the vehicles they use to move their audience. Inspired by everyone from The Beatles to Bruno Mars, Seth and Josh are captivating front men with seemingly endless energy, brilliant harmonies, and incredible presence. Performing on stage their entire lives has given them the ability to genuinely connect with people from all walks of life, wherever they go. Mariotti is the perfect backbone of the band, not only for his monster chops and impeccable timing, but also because of his ability to intuitively read and respond to Josh and Seth’s unspoken musical queues as if he were the third brother.

Something Underground’s graciousness follows them off stage. Their continuous dedication to giving back to their community is evident in their longtime support of charitable projects. Their commitment to charity ranges from supporting children with disabilities to raising awareness of landmine victims on an international scale. Locally, their regular installments of Warehouse Gatherings bring together members of the Denver and Colorado music scene to connect, collaborate and create. Love is not just a musical message; it is a way of life.

Their newest release “Confessions” is a collaboration of Grammy-nominated producer/writer Elan Morrison and Something Underground, a raw and powerful testament to their musical evolution. With unconstrained creativity in their private studio, The Warehouse, they wrote and recorded songs that capture the huge live sound they are known for