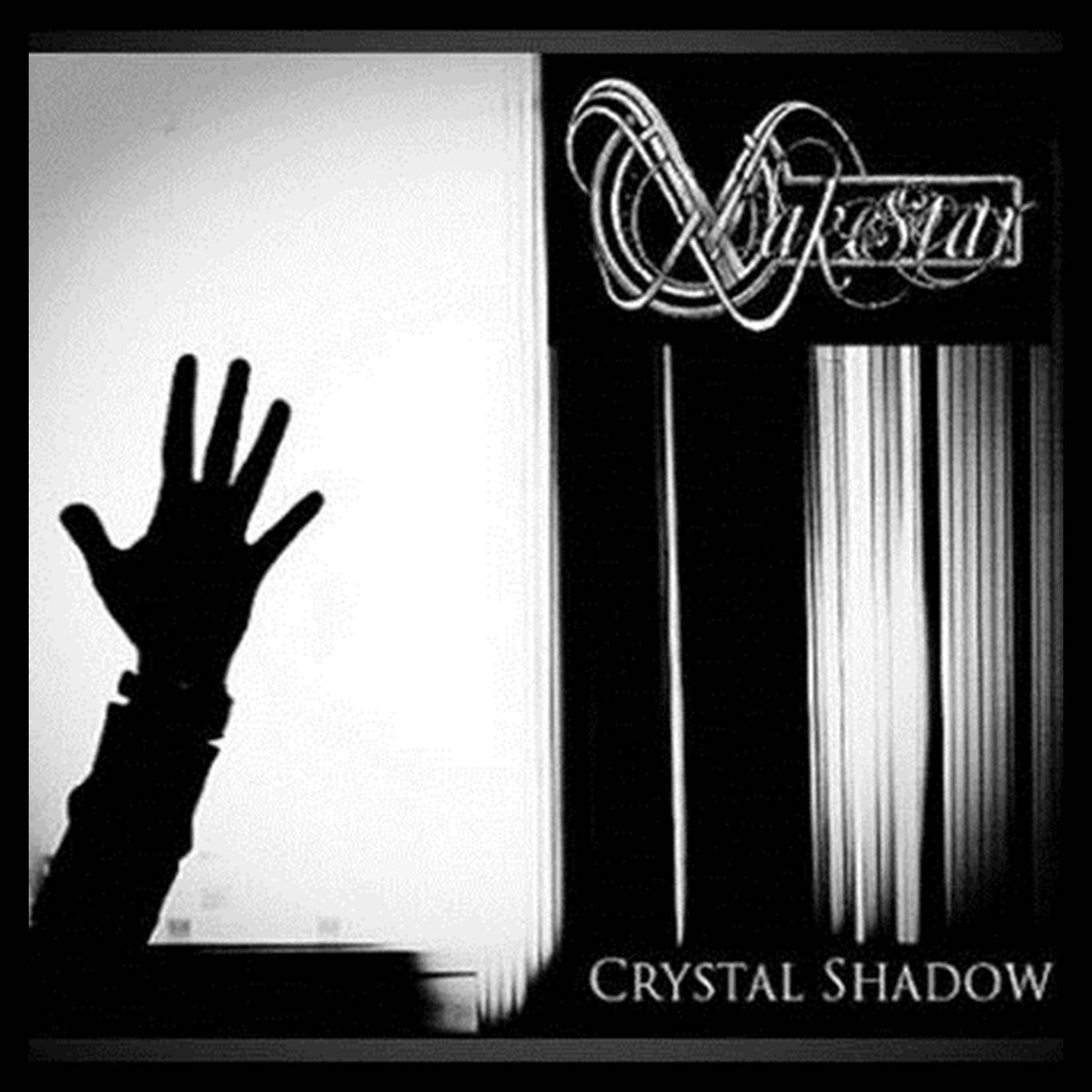 This page is run by admins.

Xakestar is a Persian rock band originally formed in Tehran/Iran, and some years active in Falun/Sweden and Zurich/Switzerland. The band was formed in early 1999 by Moe Khojasteh (lead guitar, bass, synthesizers and lyrics), Hani Rajabi (lead vocals, keyboards, synthesizers, and electronics) and Behruz Bazargan (drums).

While still based in Tehran the band performed two very successful high level performances at the Farabi Hall: performances which hit the headlines in many musical and art communities in Tehran. It was after the second of these live performances that the legal restrictions in Iran made it impossible for the band to go on making music and performing their music the way that they wanted to.
At these concerts the band played both original material and cover versions of songs from a number of well-known bands such as Moonspell, Hypocrisy and Bathory, adding their particular taste for electronic music to the overall sound. After a few years, the drummer, Behruz, was dismissed by Moe due to technical issues and the band started to work with session drummers.