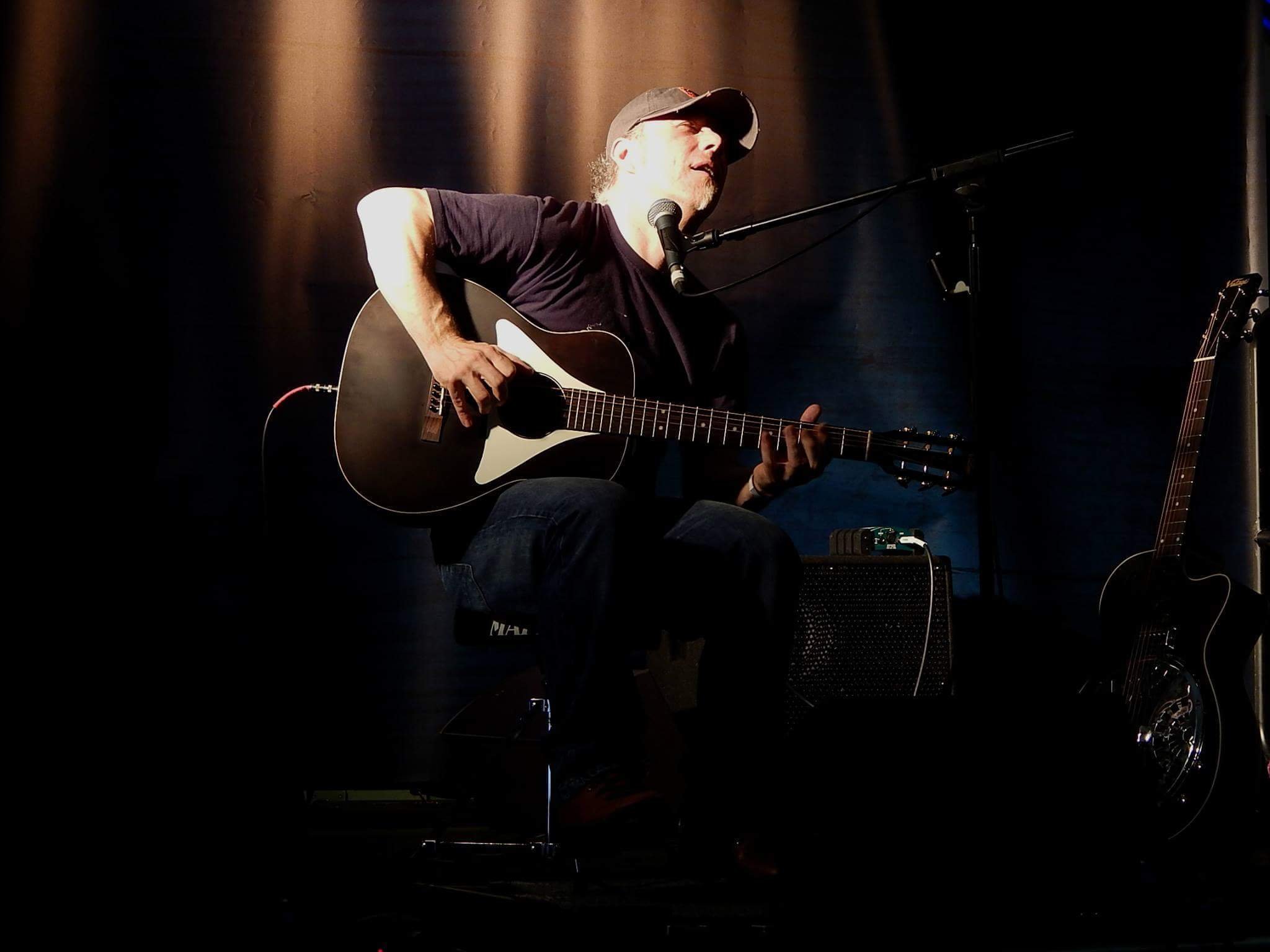 Finalist in the UK Blues Awards 2018:
Acoustic Act of the Year
Blues Songwriter of the Year
Innovation in Blues in the UK

Drawing from his obsession with pre-war country blues, Half Deaf Clatch (aka Andrew McLatchie) has been impressing audiences all over the UK for the last seven years with his raw down-home blues sound and his original song writing. Described as a Slide Stomp Blues Machine he has been nominated in the finals of the British Blues Awards eleven times, and three times in the finals of the UK Blues Awards 2018.
Not one to rest on his laurels or shy away from a challenge, in 2017 Half Deaf Clatch pushed at the boundaries of traditional Blues when he released CrowSoul, a two-song ‘Gothic Blues concept album’ to wide-spread critical acclaim. In 2018 he was commissioned by the Great British Rhythm and Blues Festival to write an hour long stage show with a coinciding album for their 2018 festival. The album 'Dr Bloodwort's Nefarious Medicine Show' and it's live show garnered much attention and praise at the festival and now Clatch is making plans to take his original 'Medicine Show' out to a wider audience in 2019.
Half Deaf Clatch has graced the stages of most of the UK's top Blues events and festivals over the past seven years including; Hebden Bridge, Colne, Maryport, Broadstairs Blues Bash, Shetland and Orkney Blues Festivals – and has played on the daytime line-up of BluesFest at the O2 Arena in London on two separate occasions.