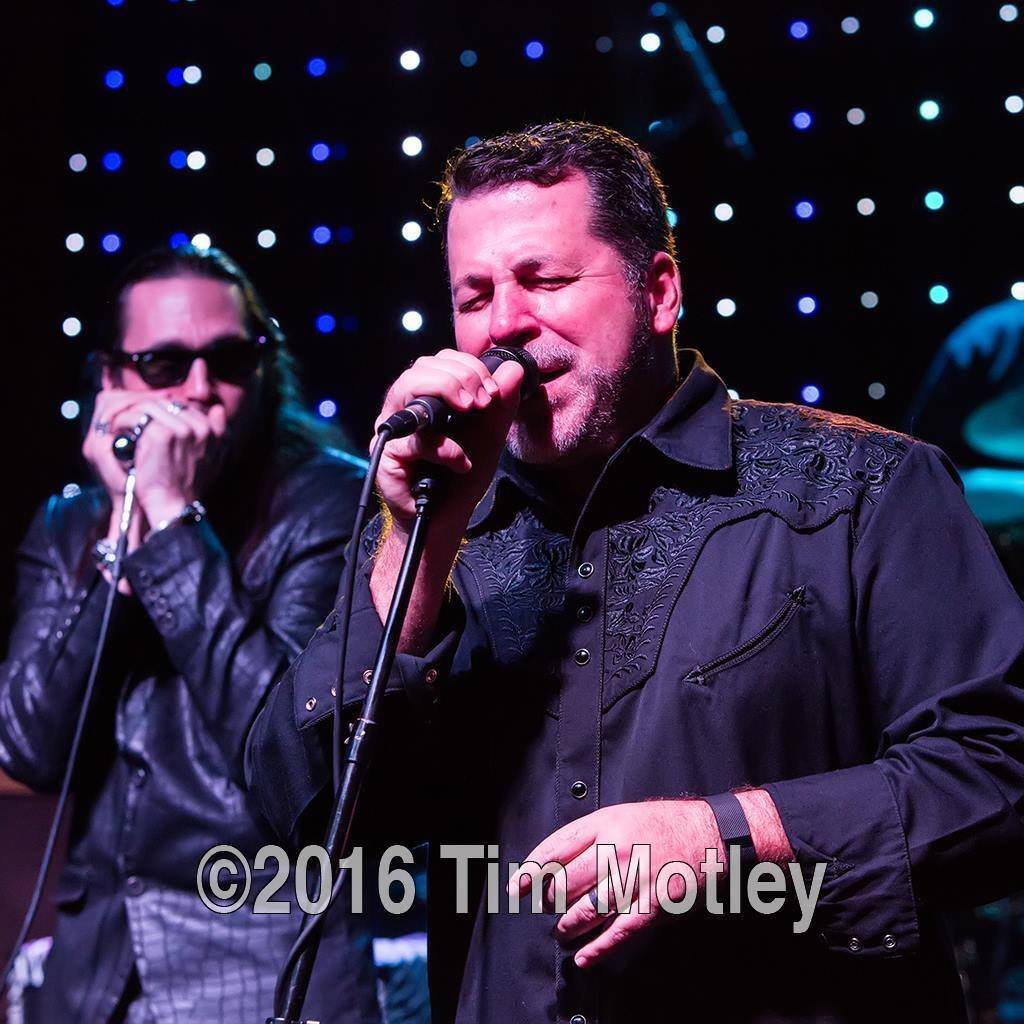 Hank Mowery raced onto the local and regional blues scene in the Mid 90's his band The Hawktones. As General Manager of The Rhythm Kitchen Cafe, Mowery honed his skills jamming nightly with the local and national blues acts that happened through The Kitchen. During this time Mowery had the opportunity to share the stage with true legends of the blues such as Pinetop Perkins, Gary Primich, William Clarke, Little Charlie & The Nightcats, Anson Funderburg, Mark Hummel, Rusty Zinn & toured with Mike Morgan & The Crawl.

Hank and his band have been getting recognition nationally and internationally since their release of ACCOUNT TO ME (Winner of the prestigious Best Self Produced CD of 2014), and has continued with their most recent CD EXCUSES PLENTY. Both efforts received strong national air play, both CD's made the top 10 nationally and #1 in Michigan on the Roots Music Charts and reached the top 25 on The Living Blues Charts.

This band weaves together a show laced with old school sensibilities and modern day energy. The fresh sound of their recordings, different textures in the music and strong musicianship are causing people to stop and take note of this formidable blues/roots outfit. Chicago Standards, Texas Shuffles or West Coast Swing, you will know it is Hank Mowery and you will like what you hear.