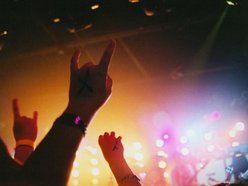 Bio: Tag's opened it's doors on April 15th 1992. The Summer Stage at Tag's followed in 1994 with no more than a large field and a small stage. The desire was to fill a 'niche', provide national headline entertainment in an outdoor setting on a consistent basis. Apparently we have filled that 'niche', we have expanded each year since. The Summer Stage has become a nationally recognized concert venue and has hosted Artists such as: The Steve Miller Band, Ted Nugent, The Beach Boys, BB King, Barenaked Ladies, Hootie and the Blowfish, Lynyrd Skynyrd, Willie Nelson, Martina McBride, Huey Lewis, STYX, ZZ Top and many many others.