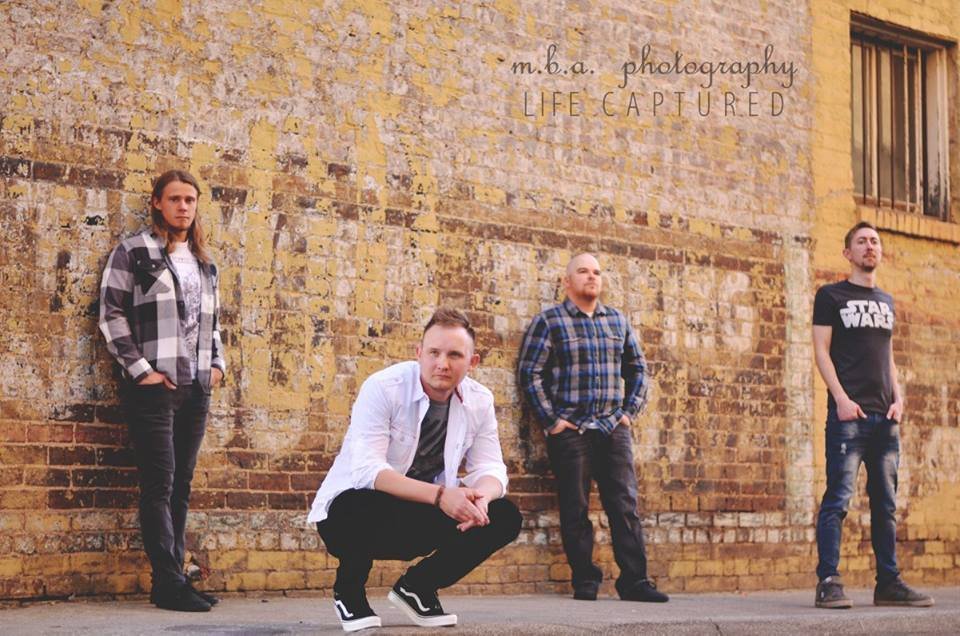 Formed in early 2016, Lost In Silence quickly made their mark on the east Tennessee music scene. LIS brought high energy and passion to the stage that landed them shows opening for national acts such as ...