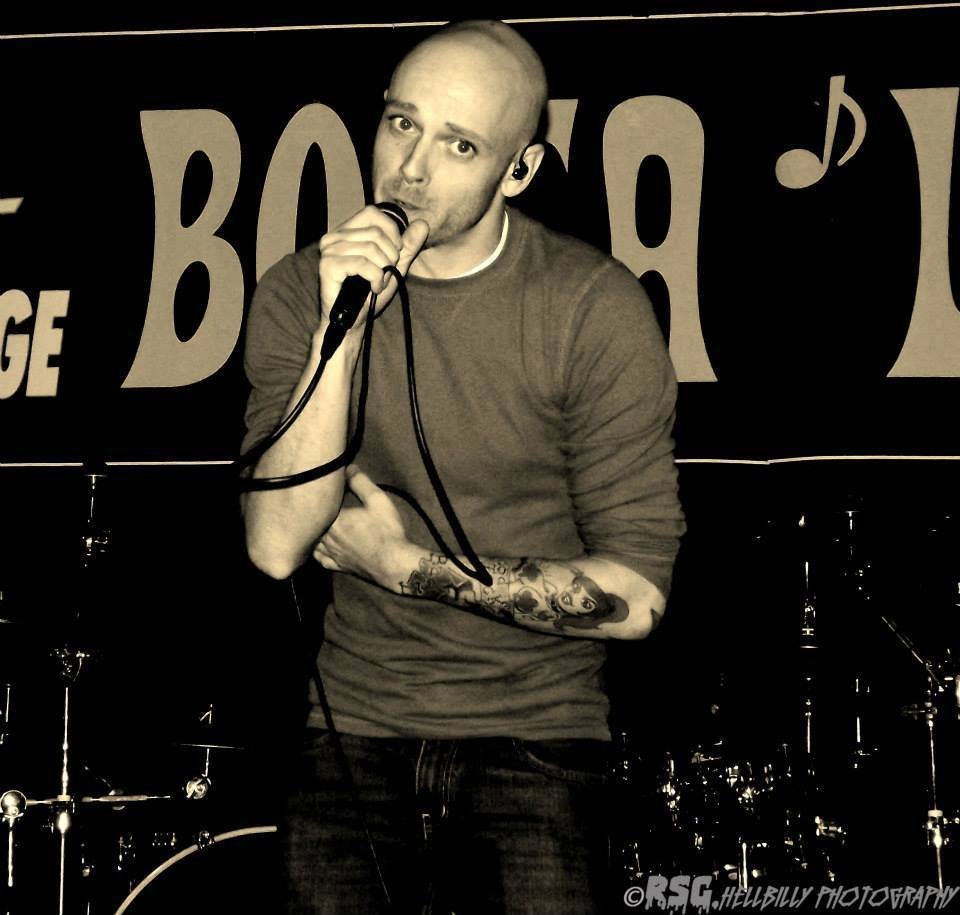 For Lack of Lythium took home the People's Choice: Rock award from the 2013 Music City Mayhem Awards prior to the release of their first record. "After the Pride, Before the Fall" was released on April ...