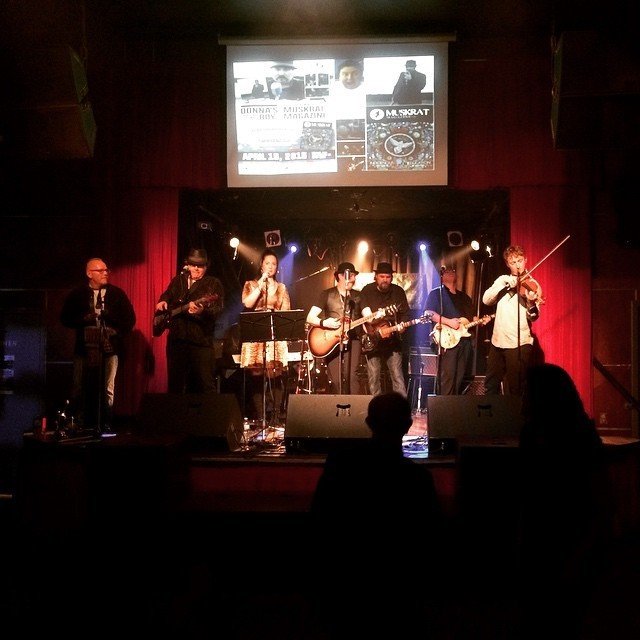 Many of you may recognize the face of Donna's Boy. He is a familiar figure in television and film. Most recognizable in television as Det. Jerry Commanda on the award-winning CTV series CARDINALand in ...