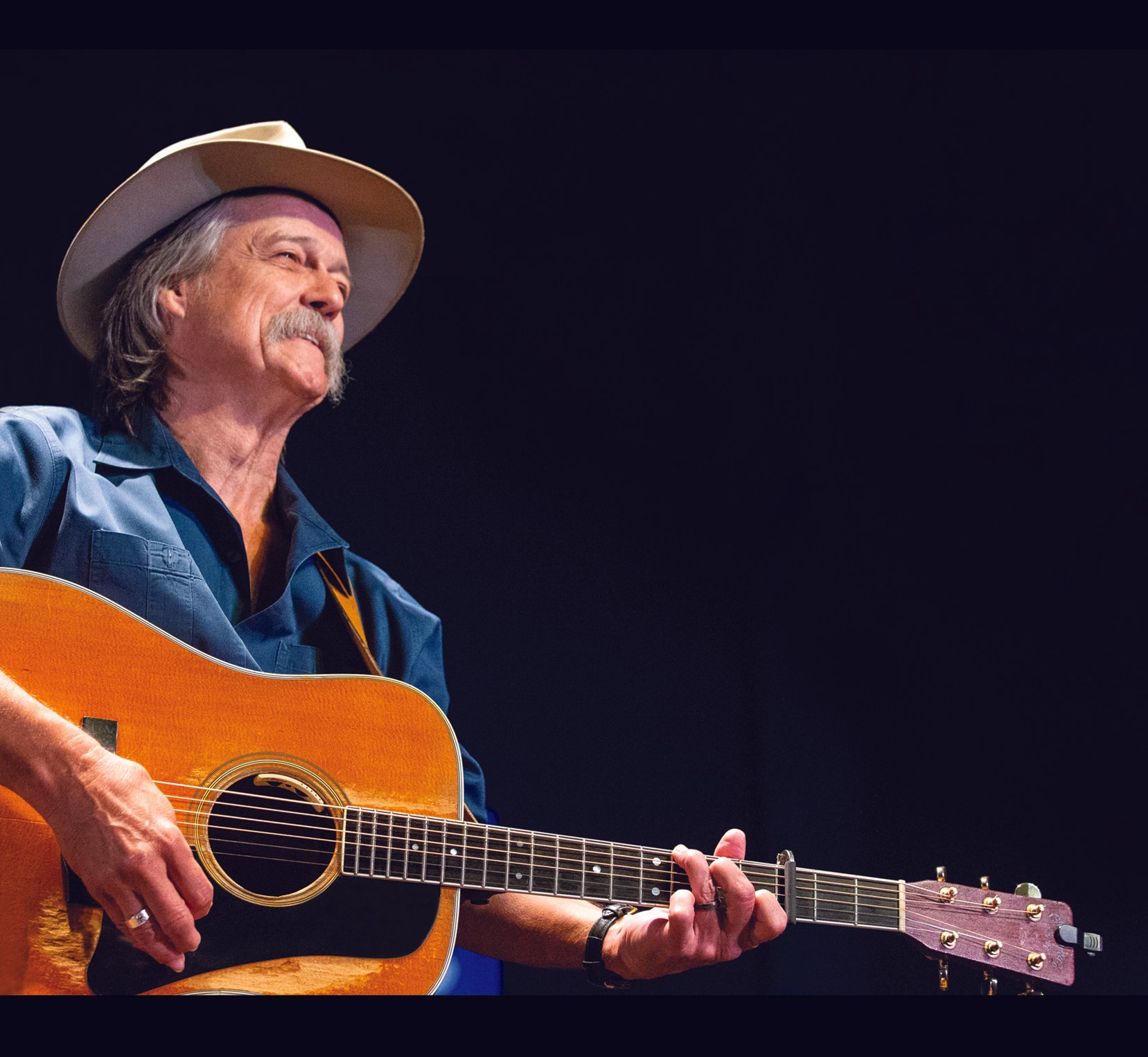 During The 60’s Folk scene in Houston, George was sharing songs and stages with Townes Van Zandt, Guy Clark and Billy Joe Shaver. Now more than 50 years later he has become a stalwart representative of that era, still maintaining the essence of the Folk tradition, the story song. His songs are peopled by real characters you think you know or wish you did, sometimes struggling, but always finding that ray of hope in the end. George’s concerts are filled with poignancy and a healthy dose of wit and wisdom, as he accompanies his warm baritone with an intricate fingerpicking style and sometimes cinematic piano. He’s been awarded Government grants to serve as Artist in Residence at Schools, released 14 CD’s in the US and Europe, been inducted into the Houston Folk Music Archives at Rice University, and is on the Texas Arts Commission Touring Artists Roster.