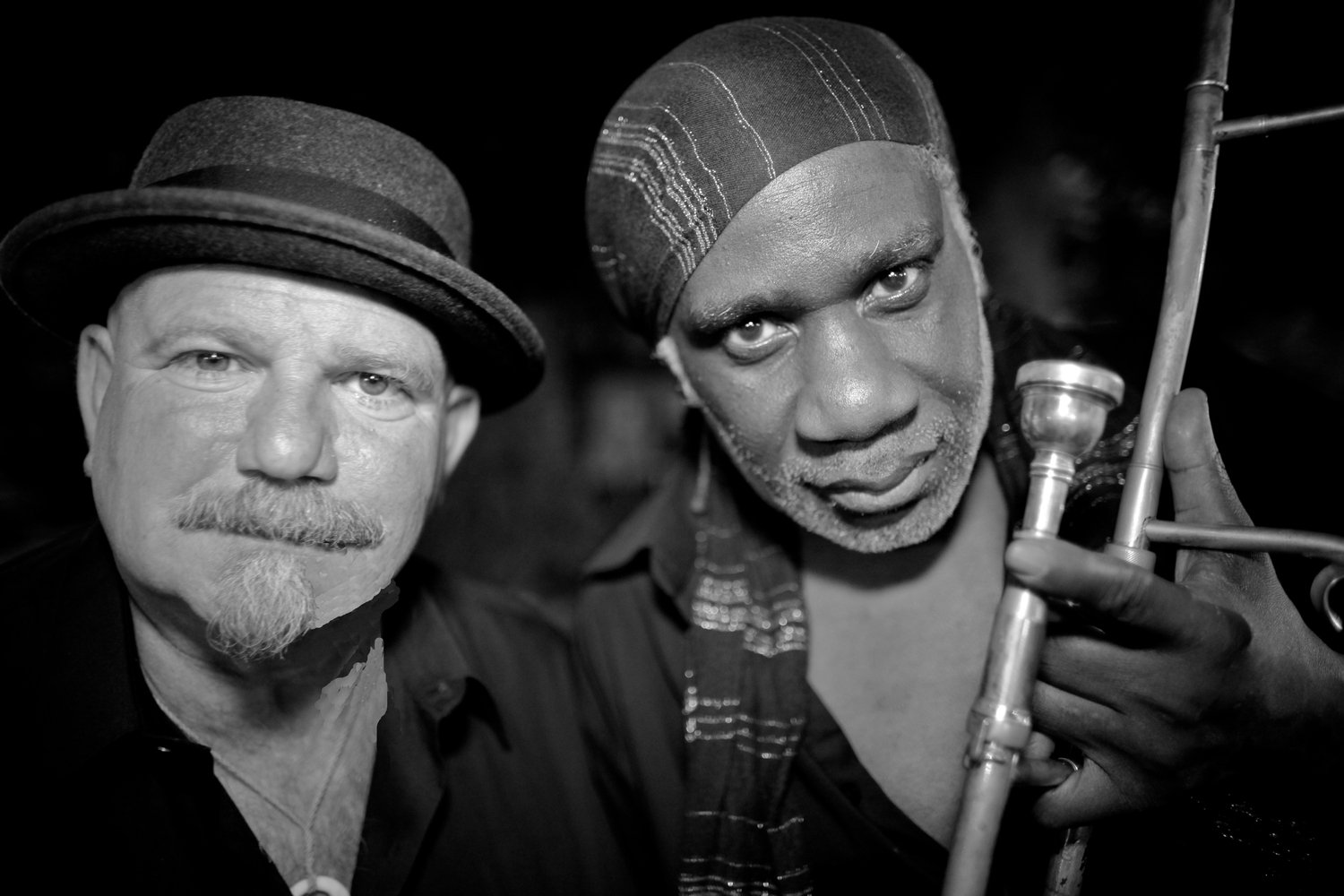 Presently residing in Asbury Park, New Jersey, Danny has formed the Danny Petroni Blue Project. He is working on a variety of other musical projects has finished record of "The Blue Project with Frank Lacy" and now finishing up on our new record, "Tent City" a few of these song are posted on the play list. Thanks for taking the time and checking us out.
Peace Danny

The Blue Project, first CD “the Sound of Asbury Park” with a blue stormy undercurrent.

Super storm Sandy had just devastated the Jersey shore; towns in and around Tom Rivers and inland towns like Sayreville were heavily damaged.

Many musicians and music related business were down. Gigs cancelled, venues damaged, all music productions stopped in the immediate area.
With in a few weeks The "Danny Petroni Blue Project" was born.
If I could create a blues record, with original songs that I had been writing, employ local Musicians and use local Music Production impacted by Sandy... that would be something.

I contacted Frank Lacy, Gene Boccia, Gary Oleyar, Dave Halpern and John Allen and the rest is history.
It has been a year since "The Blue Project" started and Sandy left us. The record is now finished and for sale on, iTunes, CD Baby.