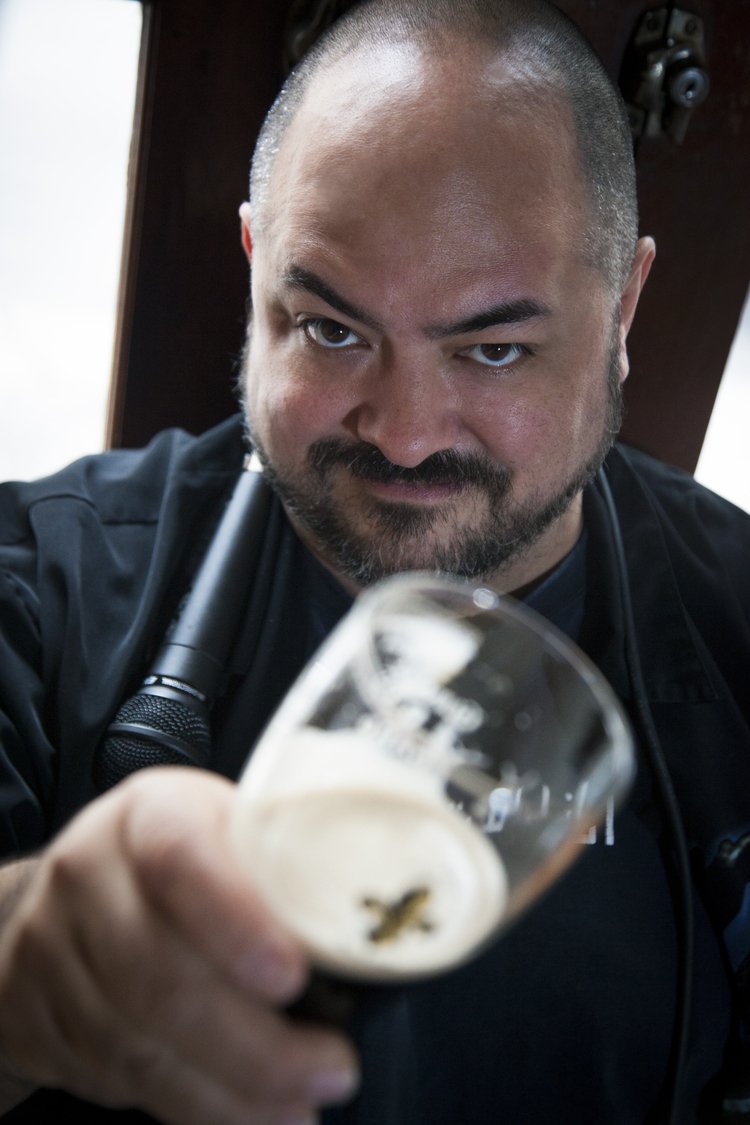 Sprung from the bayous of South Texas and polished in the bars and clubs of New Orleans, Bill’s act is a mix of high energy rants, surreal wit and multiple personality observations. Bill traded in a cocktail shaker for a microphone in the mid-nineties, and since has toured all over America bringing a piece of Big Easy bon temps to small towns, big cities and everything in between. He has appeared in “No Reservations” with Anthony Bourdain, “I Love You Phillip Morris” with Jim Carrey and on multiple stages with such comedy names as Lewis Black, Doug Stanhope, Todd Barry, John Heffron , Steven Lynch and many more. In addition, Bill has taken his act to Iraq, Kuwait and other bases performing for our troops overseas. His CD “What are You” has been heard on XM/Sirius and you can find him online at www.billdykes.com. Check him out as well on Facebook, My Space and Rooftop comedy.