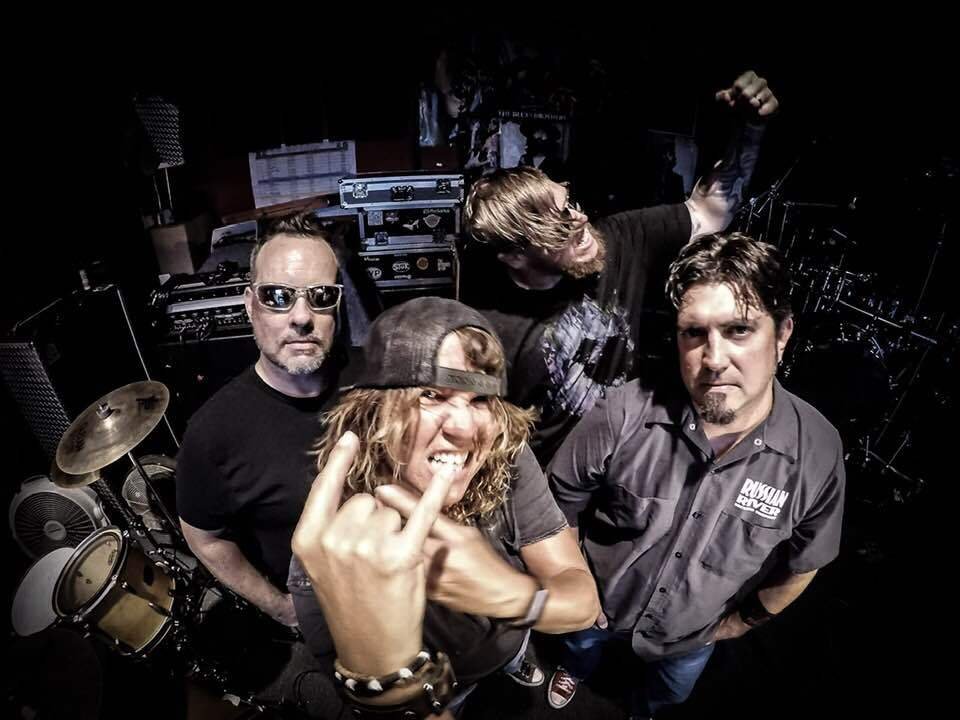 Their goal is to have as much fun while writing and playing and hopefully share their experiences with their fans. Seven Years Past releases include "24 days in may" a work recorded at Radio Star Studios with multi-award winning producer Sylvia Massy, who's previous projects include names like The Smashing Pumpkins, Red Hot Chili Peppers, Prince, Tool, Jonny Cash, The Deftones, Powerman5000, among many others. This helped lift Seven Years Past and their music to new heights. The Second release "switches" was recorded in Buffalo NY and produced by Goo Goo Dolls bassist Robby Takac. Seven Years Past is based out of Sarasota FL. where CD release parties and most shows are sold out and standing room only. With over 500 shows under their belts SYP is well known for being professional and on time. A new EP is being planned for release in 2021 with new songs already available for streaming here at Reverb Nation.

SYP has toured with TANTRIC with an amazing response and is looking to tour again. Our Music is well crafted, catchy and edgy. The Live show is high energy and supports the recordings.

A few fun accomplishments were winning the 2015 Tampa Hard Rock Rising at the Seminole Hard Rock Hotel and Casino, a 2015 Live performance on the Bubba the Love Sponge Show, Winners of the 2014 SRQ Rock for a Cause charity event, Finalist in the 2014 Tampa Hard stock Rising, Winners of the 2011 Tampa Hard Rock Calling at the Seminole Hard Rock, 2013 headliner at the Hard Rock Live Orlando and has various festivals such as the Desoto Seafood Festival and Art Slam among others. Downtown Bradenton and Sarasota outdoor seasonal shows have all been incredible with thousands of attendees at each show.