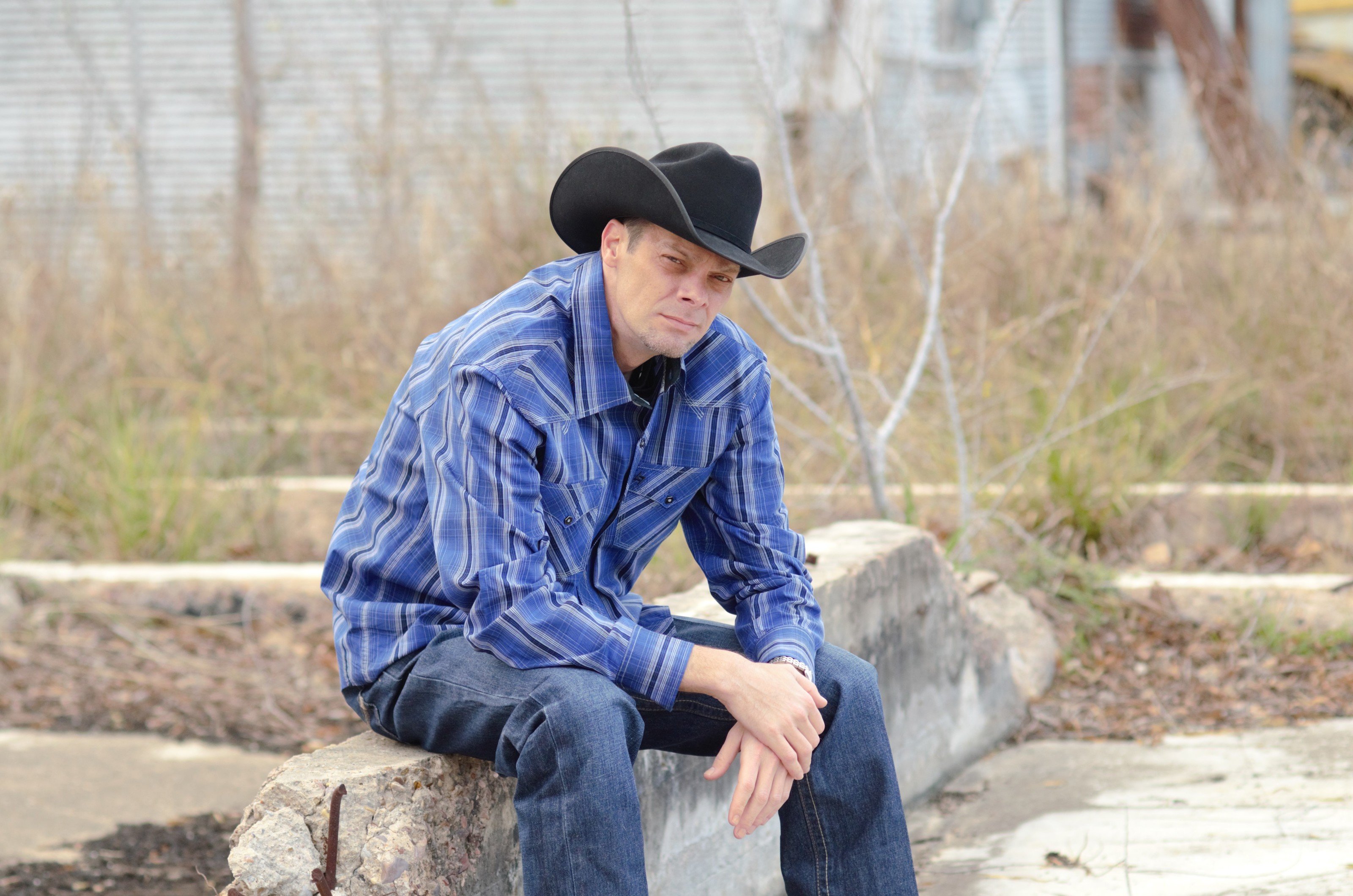 Hi Friends!!
Rather than bore you with a typical bio that sounds like a focus group or label executive wrote it, I’ll just cut to the chase and tell you a little bit about where I’ve been and where I want my music to lead. The map is still being written.
My love affair with music began at a very early age. My dad was a Haggard and Jones type of guy, but he also loved Elvis. Mom on the other hand, was more into the likes of Carole King, Simon and Garfunkel, and Neil Diamond. It became very clear to me at an early age that good music was simply good music, no matter the genre.
As a teenager and throughout college, I played at The Texas Opry and any other establishment that would let me cut my teeth. After college, I did like most ordinary folks do and went to work. I got a “Real Job” as some like to call it. Over the years, there was always something missing. About five years ago, I was sitting at my desk in Detroit, Michigan when my heart and soul took over and made a very brash decision. Had they had been playing Johnny Paycheck’s “Take This Job and Shove It,” it would have been perfect as I turned in my resignation and walked out the back door and got in my truck. It was clear, I was going home to Texas, and I was going to play music.
Since moving back to Texas, I have been performing in the Houston area. This has been invaluable as I have been able to learn from many great musicians and artists. I would not have developed the confidence to make “Nick of Time,” had it not been for the time, knowledge, and friendships shared.
“Nick of Time-The EP’ may have been cut in three days, however it was over twenty years of living and learning that made this possible. When we play gigs, we play mostly cover songs by popular artists whom I admire. At the same time, I was always dreaming about what a record with my name on it would sound like. How would I take all of the music I have been influenced by and be proud to say, this is what Cody Rhodes’ music sounds like.
It is with a great amount of pride, that I am able to bring to you “Nick of Time-The EP.” For the first time, I am honestly able to say, this is what Cody Rhodes’ music sounds like. I only wrote the first song on the record, however the sound, attitude, and emotion are all a piece of who I am. I truly hope you enjoy listening to this record as much as I did making it. Like I stated at the beginning, the map is still being written. Thank you again for taking the time and thank you for supporting the music!