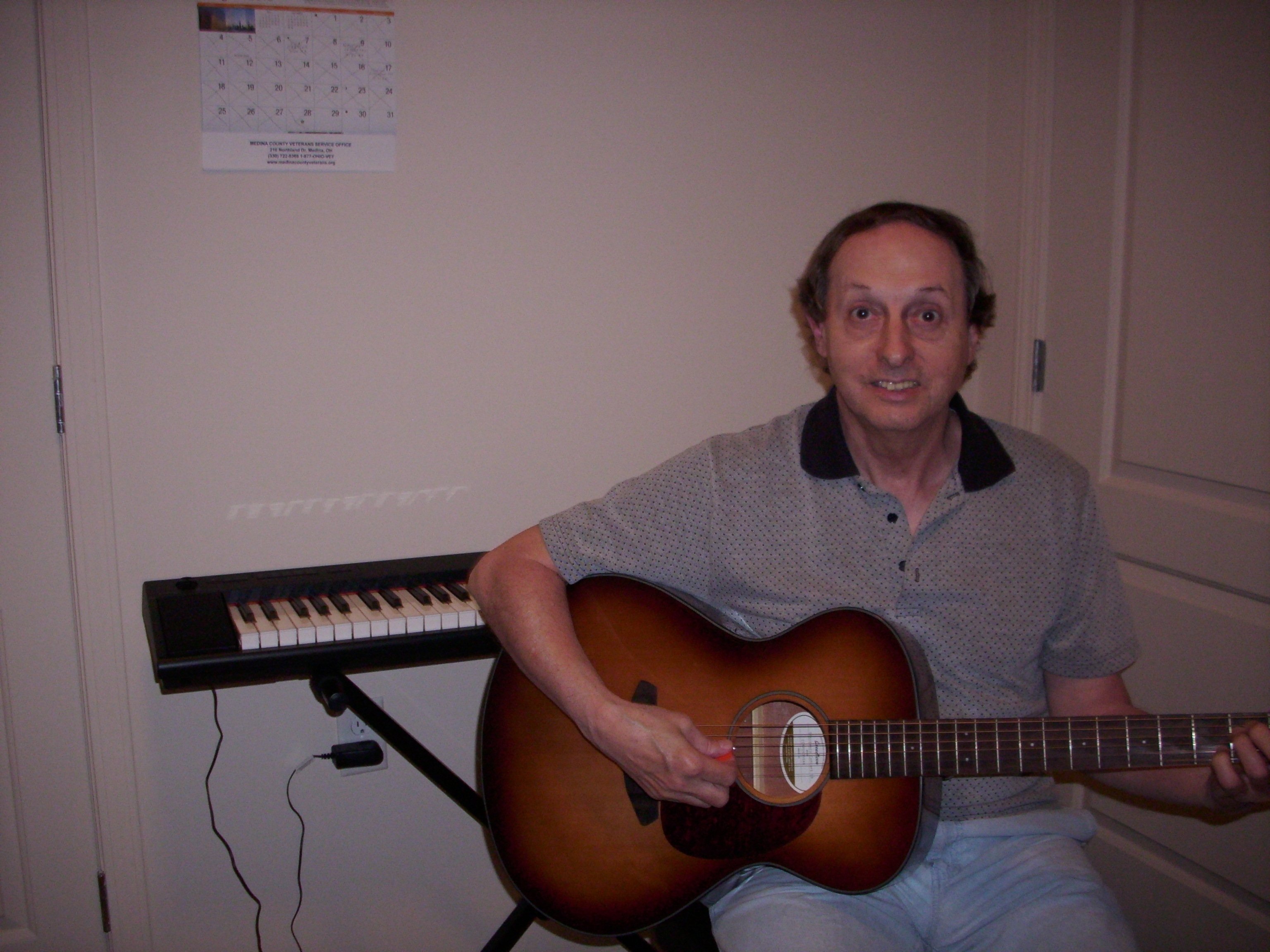 Nashville Recording Artist, Dale Paul Lindsey is a songwriter from England who came to America at a young age. His love for music and the satisfaction he feels when sharing his passion for songwriting with people of all ages, has given him the ability to write songs that most people can relate to. Many of his songs have been recorded and published. He is a member of the American Society of Composers, Authors and Publishers and the International Singer-Songwriter Association. He had toured as a back-up musician with various bands during his music career. He graduated from Nashville State in Music Business and Technology and has continued to craft and perfect his songwriting skills. He played the showcase clubs, doing road gigs and recording. He currently lives in Medina, Ohio and continues to write and record his songs in his home studio. As a songwriter, he is interested in having professional Artists in the industry perform and record his songs.