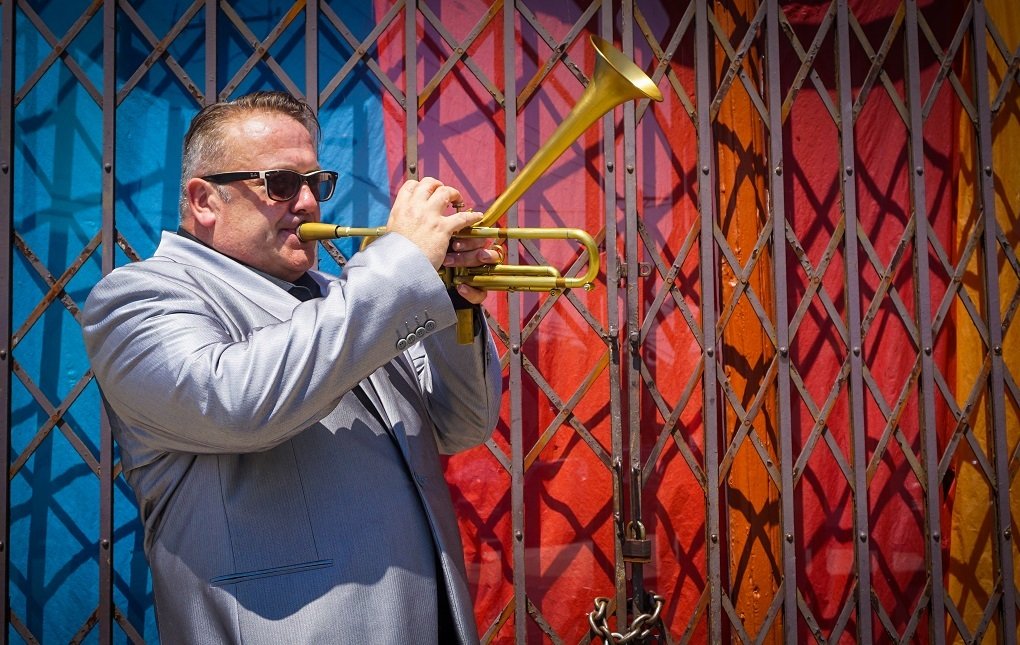 Adam Flymo Birch & The Vershons have been playing music since 2016 but band members have been making music for decades.

Adam is the trumpet and trombone player who started off backing Laurel Aitken with The Pressure Tenants. He also backed Derrick Morgan before joining The Specials. He has played with The Toasters, The Pietasters and several other bands as well.