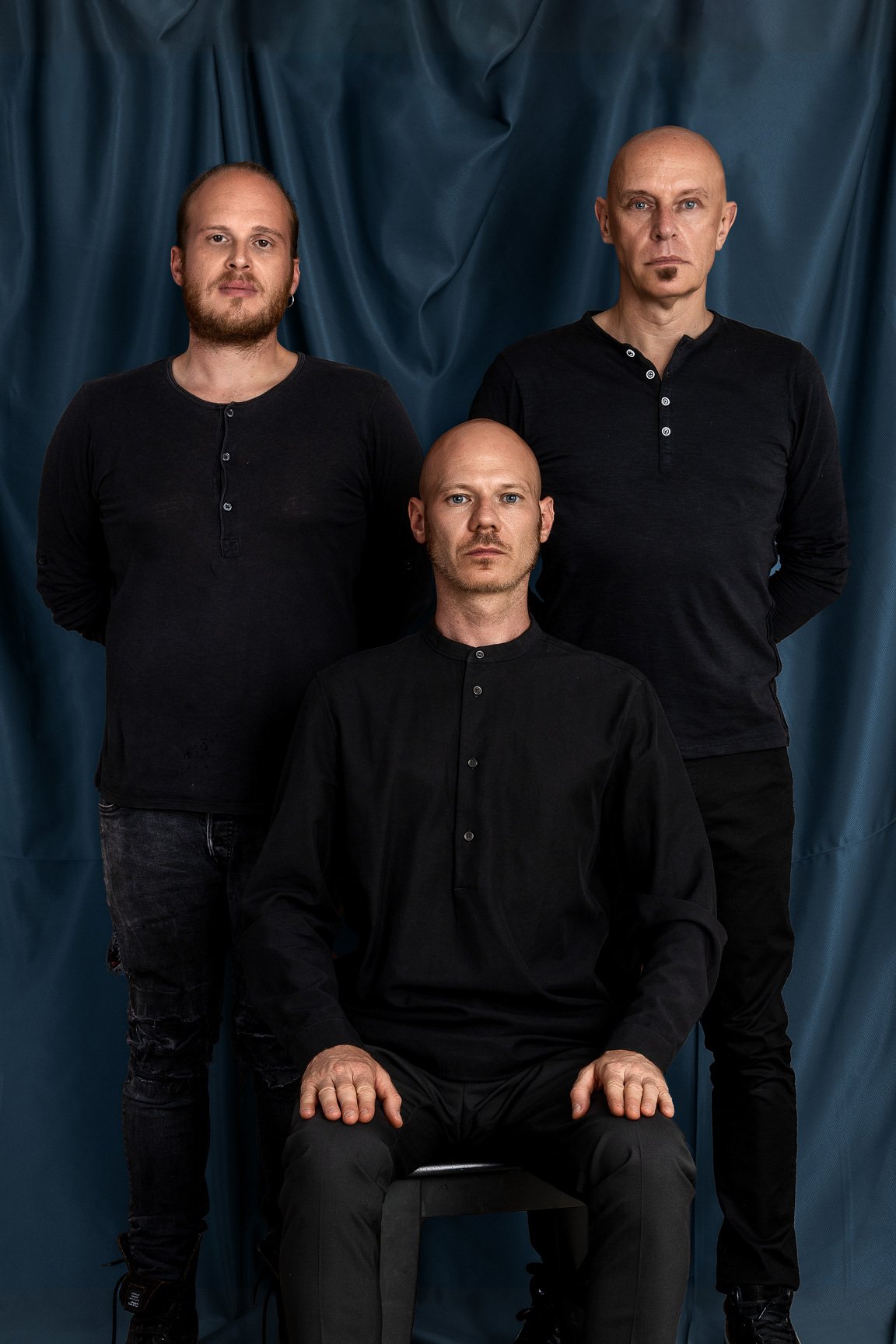 INNER SKIN is born between the end of 2018 and the beginning of 2019 from a musical project started by Alberto Frasson.

The meeting with the drummer Giorgio Ranciaro takes place at the end of 2018, thanks to intermediation by the artistic producer Fabio Trentini.The band immediately devotes itself to produce some singles. The result is a modern and never predictable alternative rock.

Alberto Frasson, an eclectic and visionary singer, presents himself with a sort of musical "virginity". His strength is an almost romantic and enchanted approach to this new journey.

Giorgio Ranciaro is the band's drummer. His previous experiences include some projects in Germany signed to EMI Publishing, and an Italian pop band in Rome around 2004. He played with musicians of the caliber of Paul Gilbert and Reb Beach of Whitesnake.

Fabio Trentini, the bass player, is an internationally active record producer and a musician who has collaborated with the likes of The Guano Apes, Mr.Mister, The Footprints, H-Blockx, Stick Men and many others...

Inner Skin is looking for any kind of mid and long-term collaboration or contact/contract to keep on developing its own path of artistic growth.