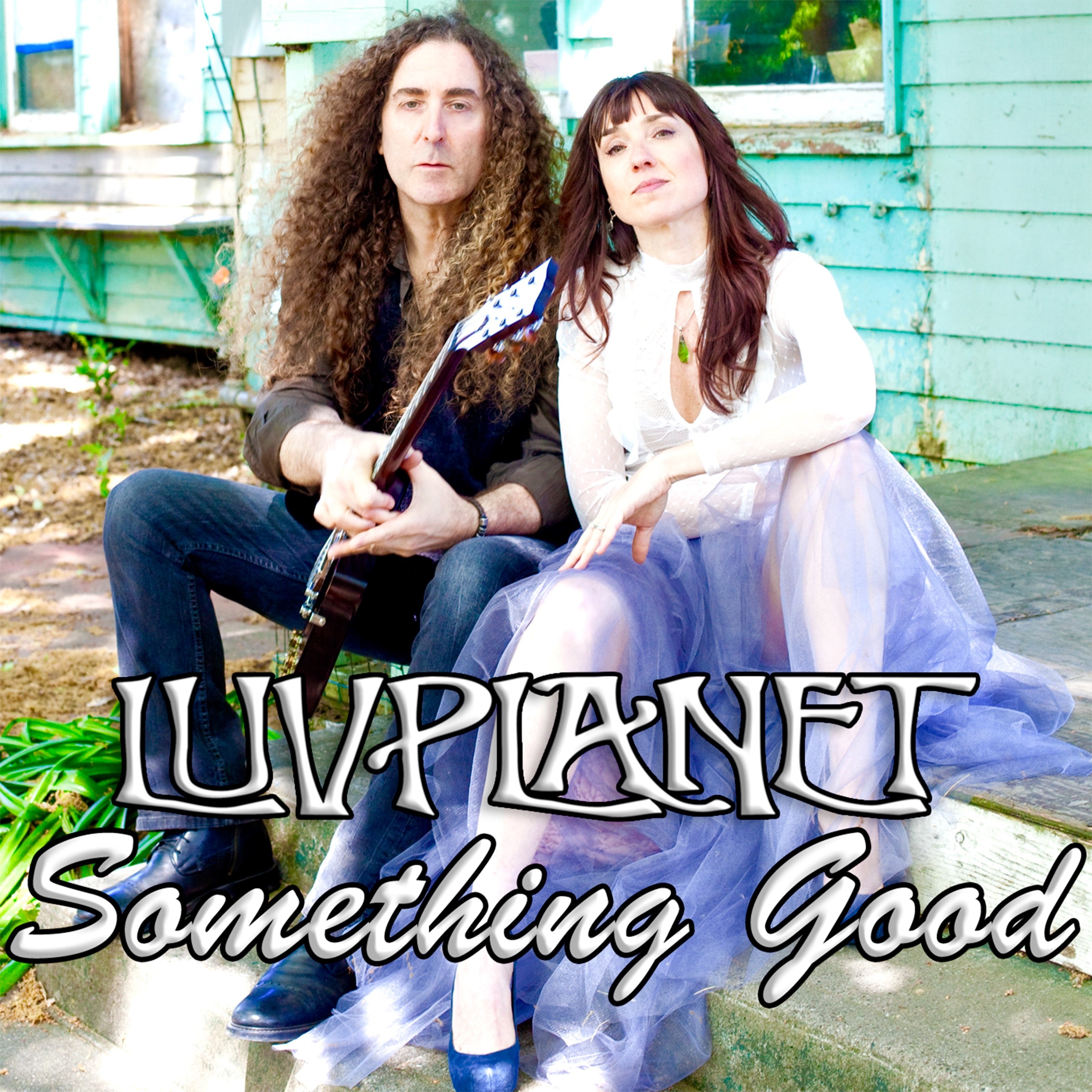 The band is currently putting the final touches on their highly anticipated, dbl studio album 'Something Good'. To be released in Spring 2020, this new 20 song opus is the band's 6th studio release, expanding on their unique brand of authentic, diverse, feel good RocknRoll. 'Something Good' offers something for everyone! Since the band's inception, Luvplanet's music has blended rock, jam, country, blues, pop and psychedelic sounds to created the template for a new era of world class music with universal appeal! Their songs are powerful, anthemic and memorable, and the band's live performances deliver a moving, emotional experience from high energy to deep and moody to artistic and psychedelic. A must see!

Luvplanet stays true to their path of creating quality, long lasting and meaningful music with the desire to heal, soothe and inspire the listeners of music worldwide!