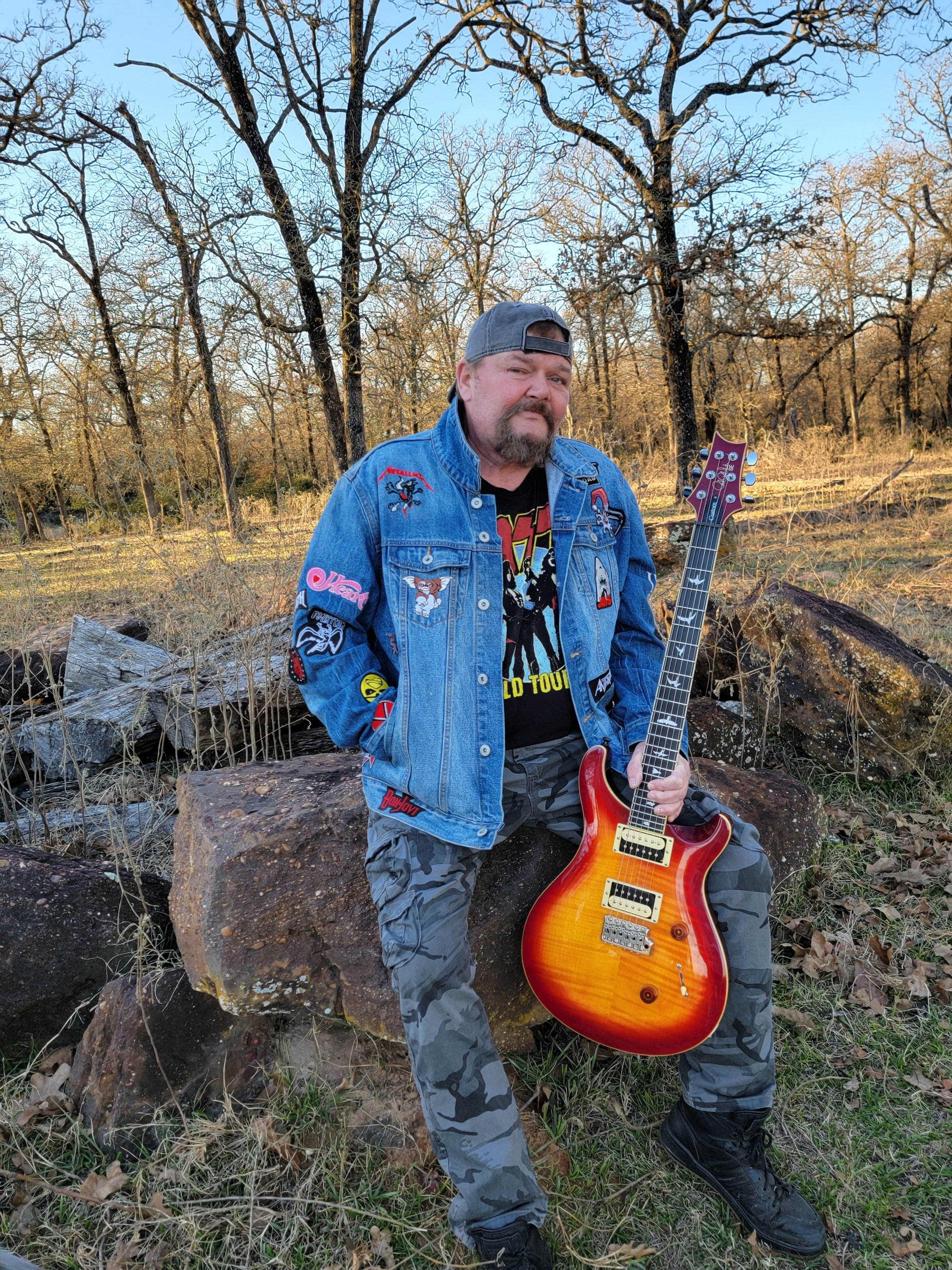 On the Patriot Road

If it is the sound of Texas music that you are looking for, there is no need to look any further. Established in 2018, Patriot Road is a hard-working Texas touring band that performs original Texas "Southern Rock" and Country music for fans of all ages.

“It’s a country, rock, southern rock, blues sound,” said founding member Dennis Phillips formerly of the regional touring and Texas recording band Redneck Jedi. “We have such a diverse amount of music to draw from there is always something for everyone to enjoy at the show.”

Patriot Road performs cover music from all walks of the music genre, one minute they are performing Chris Stapleton, the next from Guns-n-Roses and they do them all with their style and flair. “We love everything out today from Texas red dirt to the Nashville hits, if it has soul we listen to it,” said drummer Roy McCoy.

Daren Underwood is on the bass guitar and by far one of the best bass players to have ever walked the Earth. "It's like having Flea from the Red Hot Chili Peppers and Stanley Clarke all rolled into one," said Roy. "I promise, between Daren and myself, the backbeat is in good hands."

Patriot Road spent the better part of the 2020 pandemic self-isolated inside the Menace Recording Studio writing and producing scratch tracks for the self-titled debut due out May 15, 2021.

Enter Dylan Fulton, a vocal force to be reconned with. Dylan, from Hearne, Texas, has been laying in wait for the right time to respond to a Craigslist post made by drummer Roy McCoy. Dylan answered the post and musical history is unleashed.

"He was an instant fit for Patriot Road," said Dennis Phillips. "I have never performed with anyone that has such a pure natural talent as Dylan. We have so much in common musically that it would scare my wife."

"We are almost done, we have 9 of the 10 finished, but that 10th song, well you're just gonna have to wait for that big announcement," said Dylan Fulton, lead singer for the band.

In March 2021, the first of three radio singles hit the airwaves as "Young Love" found its way to the Internet Radio Chart in just its first week out.

"That was a welcomed surprise. It's not a surprise to us, we thought it was good when we recorded it, it's just nice to have others think so," said Kevin Gassen, Rhythm Guitar for the band.

“It’s all in one band,” said Kevin. “Our influences are so vast it spreads all decades and genres of music. It is always a blast to take a song that one member loves and just let the band have at it. I have never been part of any band that could instantly turn a cover song into one of their own.”

As 2021 kicks into full gear, the band is ready, the music is recorded, the touring has begun with a calendar so full the band is having trouble keeping up with the dates. "It's a welcomed sight after 2020 where we all saw gigs canceled, shows postponed, and then postponed again. This is a great problem to have and I hope it never ends," said Daren underwood the band's new bass player.

Daren came from Redneck Jedi and was an original member of that band that toured with Dennis for many years. "It's nice to have Daren back, he knows the material, he is a great guy to get stuck on the bus with. He will always make you laugh as the miles pass under the wheels," said Dennis.