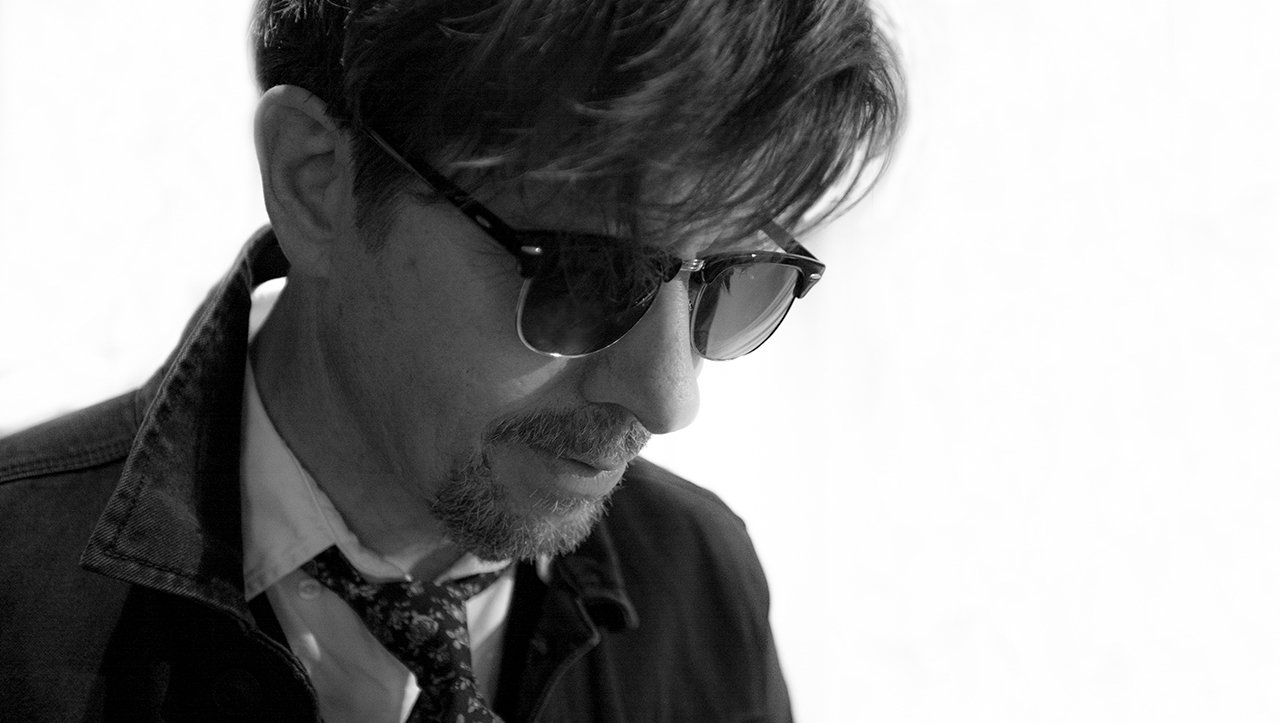 Singer, songwriter and guitarist, Forrest Hill, began writing music while hitchhiking across the country through post-Vietnam America. In 1982 he co-founded the Boston funk rock band Judy’s Tiny Head (JTH), which released two EPs including the 1985 single My Car, a top hit on college radio.

Forrest has recently finished a new twelve song album entitled “River of Stars,” due out in May 2019. The songs incorporate cellos, horns, and background vocals by the fabulous T Sisters to give this indie folk album a lush heartfelt style.

"River of Stars" is the follow up album to last year’s ShadowLight and 2016’s Rust albums. Both albums spent over two months on the college radio music charts and garnered TV licensing agreements on TLC network, The Discovery network, The Netflix series “Bill Nye Saves the World” and several other venues.

Critical reviews in the indie press for ShadowLight:

“Shadowlight its more than an album, it’s a journey throughout time told through the chords of a guitar, the range of a singer and the lyrics of a songwriter…. Hill takes the best of Motown and Funk, and blends them together into memorable tunes.”
~ RJ Frometa of Vent Magazine

“ShadowLight is one of those albums where you can tell how much thought and work was put into it…. So, spread it around.... Highly recommended.”
~ Matt Jensen of Divide and Conquer

“[Forrest Hill] has crafted an album sure to appeal to those enamored with the indie folk scene. It’s full of a bold, declarative statements.”
~ Rick Jamm of JamSphere

“The melodies [on ShadowLight] are pitch perfect, lingering in the mind long after the songs have ended. Reminiscent of the Fleet Foxes, everything about it simply stuns.”
~ Beach Sloth

“Everything about these tracks gives off good vibes.... OVERALL RATINGS (5/5)”
~The Ratings Game