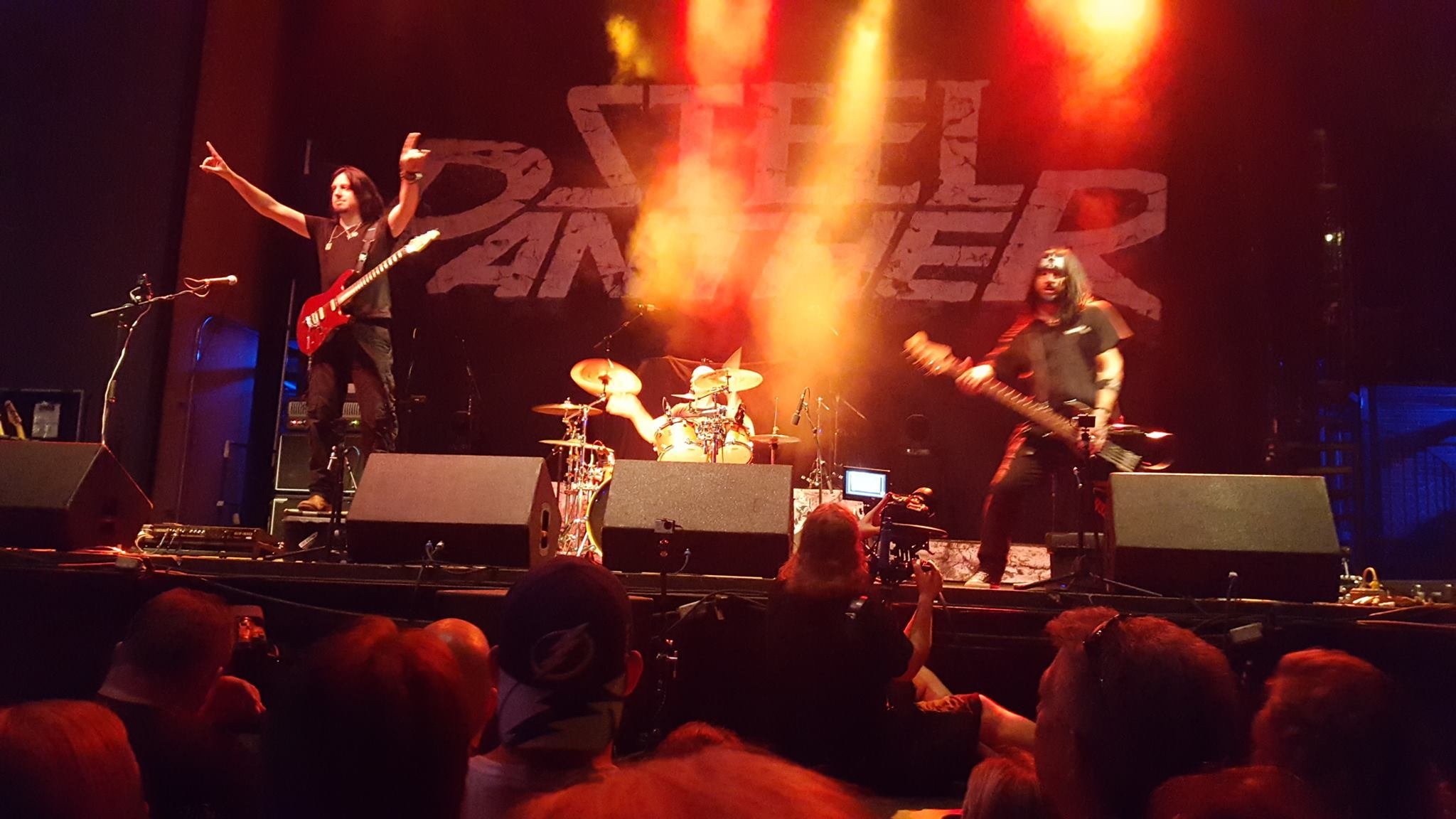 PANIC FIRE is the next evolution of Gary Schutt Music. Gary has been a solo artist for over 20 years. His vast catalog of original music spans from pop to progressive metal to melodic rock. His 12 solo albums have gained critical acclaim from various international webzines.

One day on a long drive home from a gig (August 2017), Gary brainstormed about many things. A rebranding was one of them. Having already written and recorded most of a new album, he decided to give himself a band name and start from scratch. All of the band names he thought of were cool, but taken in some way. Then he decided to try the way of a song title, like most tribute bands do. PANIC FIRE was a song from the Excruciating Pleasures CD from 2002. The dot com for Panic Fire was available and so was the ReverbNation. He scooped up the domains right away.

Before the completion of the Chrysalis album (2018), Gary decided to release a “preliminary” album of Schutt greatest hits. That way his live band could continue to play the older material live, and they would have two CDs to sell! That album is called EVOLVE (2017). PANIC FIRE now combines the best of the Gary Schutt Band original live show and the former Category Three cover band, and will continue to play all over the Tampa Bay area... and beyond!

Joining Gary on this new musical venture are the super talented Tracy Ferrell on bass and Dan Martin on drums. These guys have been the backbone of all of Gary's band projects for over five years, including the Diary of an OZZman (Ozzy Osbourne tribute show band).

Panic Fire, as a cover band, is one of the tightest musically and uniquely diverse bands playing the Tampa Bay scene! The song list is mostly built around songs that no other bands cover - for better or for worse - they definitely stand out from the rest! They also take classic songs and pop song and make them our own, nothing is just like the record!