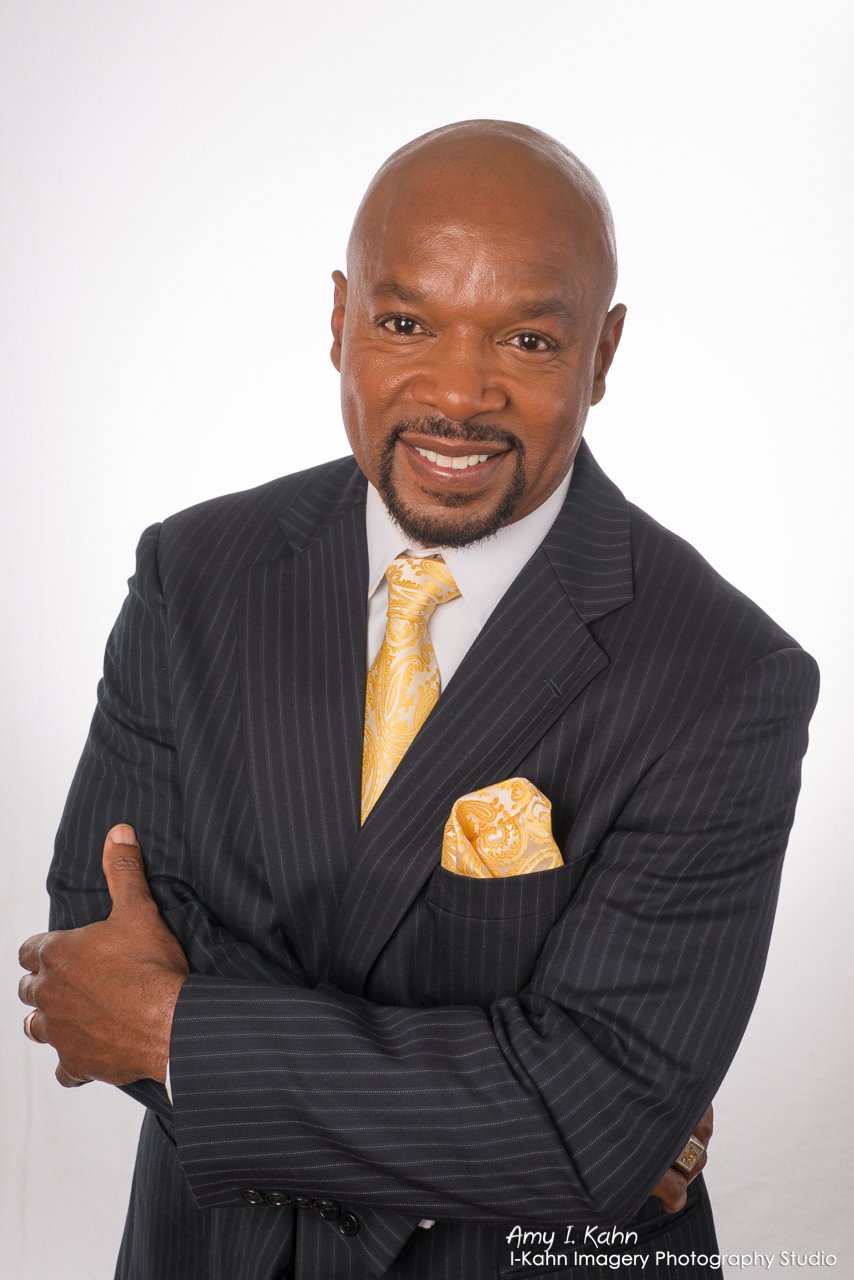 While Sweet Lu Olutosin’s music consistently displays a unique and energetic creativity, it is his live performance that is the crown jewel of excitement in engaging modern Jazz.

As a youngster Lu's goal was to be an uninhibited singer using a mix of jazz, blues, and gospel to create music with the message of soulful, spiritual healing.
This goal remains as Lu channels everything from Al Jarreau, Joe Williams, Lou Rawls, Eddie Jefferson, and John Lee Hooker in his performances creating his own unique vocal style. This musical odyssey did not take the expected route, however. Instead, his trek detoured with a 35-year stint in the US armed forces. Lu’s years in the military taught him the very important lessons of discipline, order, method and ultimately, belief in himself. Lu retired from the Army with the rank of full Colonel allowing his full immersion into the music that has been the backing track to his existence since childhood.

“Olutosin is masterful, filled with ideas within his phrasing, and deeply rooted in blues. The soulfulness of his well-rounded masculine voice is a beacon in the male jazz vocal idiom. One voice I hope to hear for many years"
~ H. Williams, JazzTimes