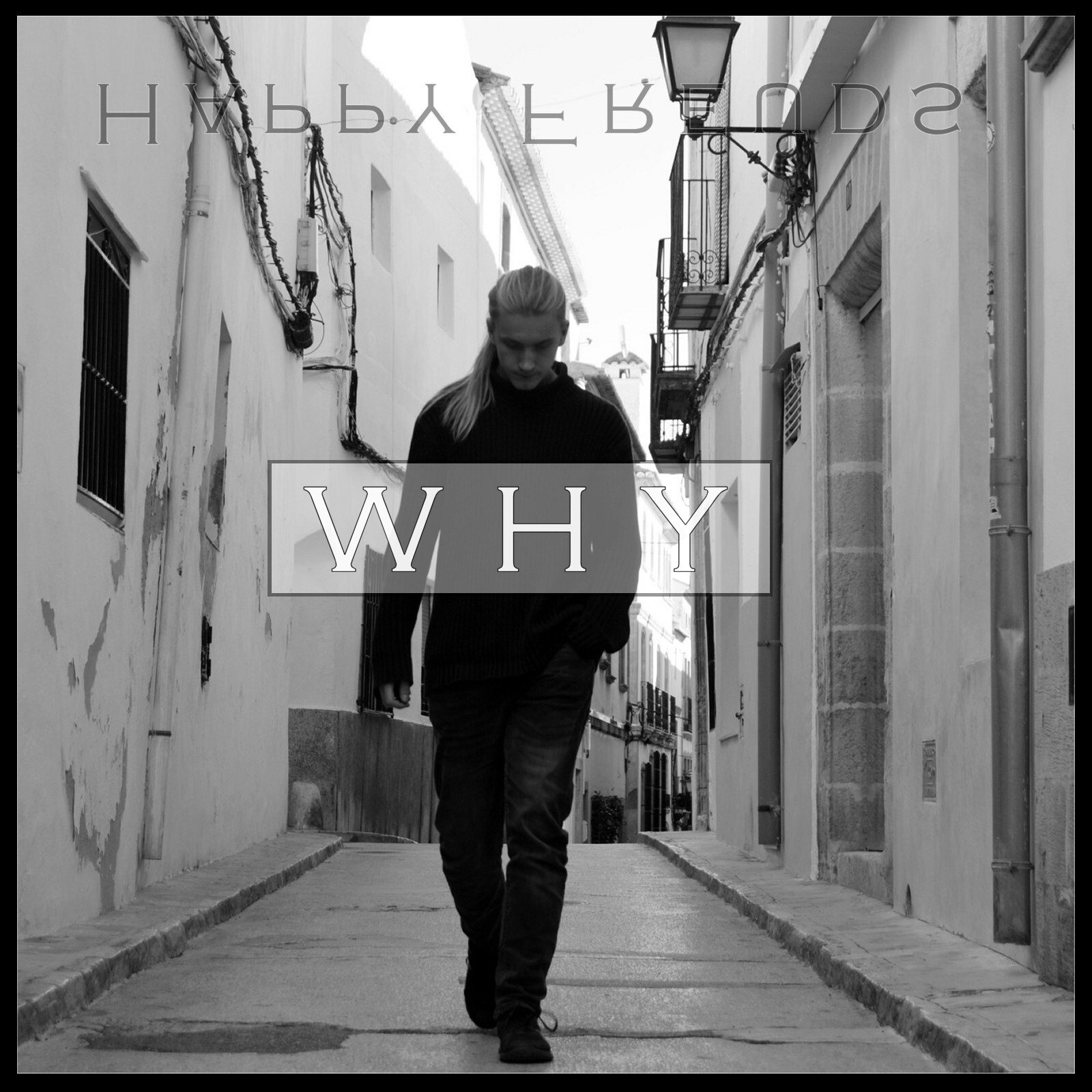 Javea, Spain-based quartet Happy Freuds are something akin to a 70's analog rock and roll album experience with extreme diversity and authenticity that only falls into place if you listen for more than 15 seconds. Influences range from the almighty Sabbath to 'The Bends' era Radiohead and Mumford & Sons.

People across the globe are appreciating the band's self-produced sound. In fact, Allman's Big Feet, taken from their 2019 full-length album "Echo of Sounds". was a Relix Magazine editor's choice and the band have enjoyed support from a variety of UK radio stations to date. They've also been recognized by Jango Worldwide (editor's choice twice), Reverbnation (featured artists 7 times) and Bishop FM (artist of the week).

Press Quotes
" fantastic instrumental that left me speechless. I mean, good heavens – it blew me away! What else can I say about this young band? One word – listen. In my view, there was not a single song on Echo of Sounds that felt like it was just a filler song, just meant to take up space. Every song was strong, well-rehearsed,"
- Divide & Conquer review.

"This release is quite strong. It's overall based in a riff-driven hard rocking sound. It has as much in common with the blues rock of the 1970s as it does with more modern elements, but there is also an alternative rock edge to this. There are also moments that call to mind punk rock. It has folk rock in the mix at times, too. All in all, this is a dynamic set that works well from start to finish. While the sound is familiar, it's also fresh and unique. "
- Music Street Journal review

"The Happy Freuds are not afraid to break conventions. Difficult to categoise - a good thing - they frequently resort to spoken word vocals is something which is unusual in an album from less confident musicians. The diversity of styles takes some getting used to at first, but after repeat listens it slowly seems to fit together. The album was recorded with a minimum of overdubs and this aone should convince the listener that this band knows what it is doing."
- Music Emisssions review

"The first album of the band is a pure auditory and emotional experience, making us pass from a limitless playfulness to the greatest nostalgia. Thank you Happy Freuds to exist and prove that rock is not dead! We can not wait for the band to come to France to perform live!
- LostSong.Fr" (French ezine)

- "Artist of the week: The indie show/Bishop FM (UK)