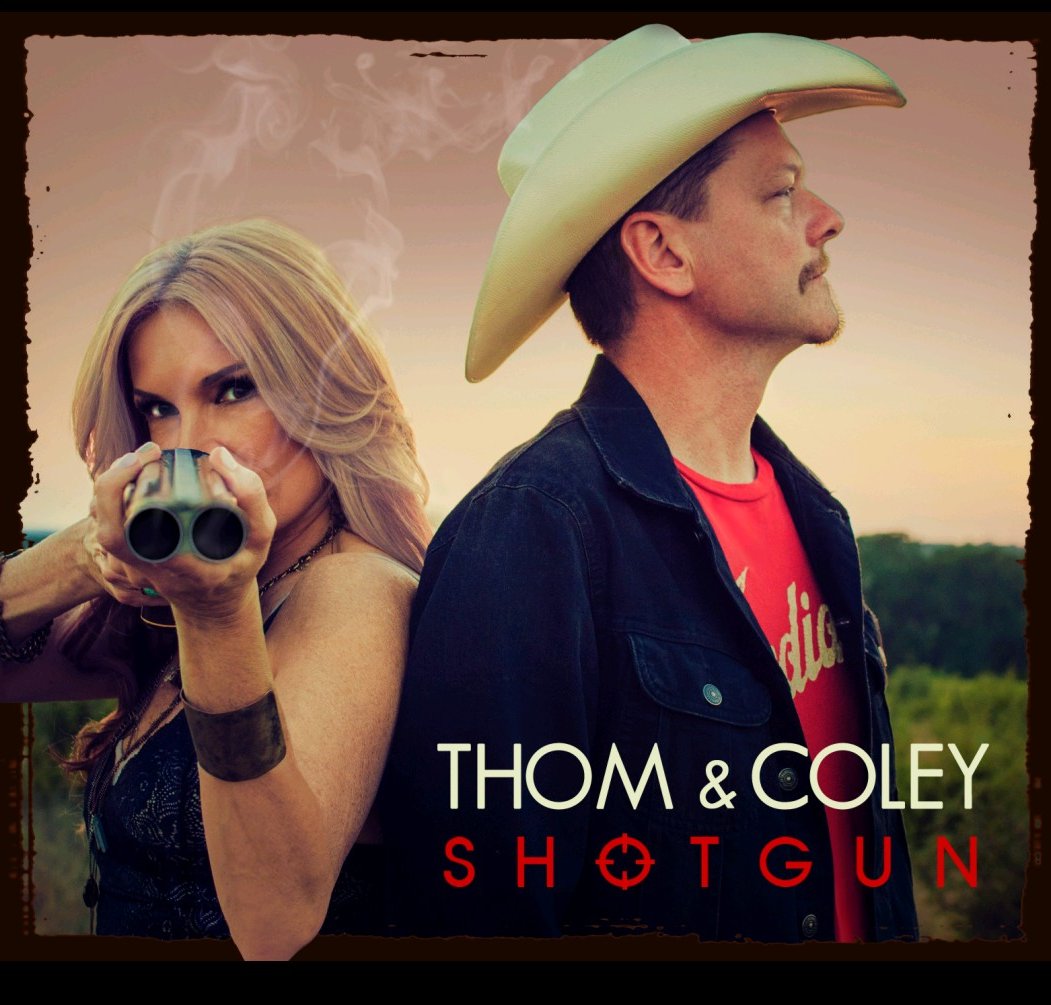 Trop Rock Music Association Duo of the Year Thom Shepherd and Coley McCabe Shepherd were both working for Nashville publishing companies in the same building when they met. Today they are a full-time traveling duo, singing songs that make people laugh and cry, everywhere from Key West to Seattle and abroad. Their Lone Star Luau Music Festival has won TRMA Event of the Year twice, and their latest duet project is called “SHOTGUN” available on iTunes, Apple Music, Spotify, and Google Play

Coley is a TRMA Female Vocalist of the Year. Her song “Grow Young With You” was featured in the Natalie Portman / Ashley Judd film, “Where The Heart Is,” and she co-wrote the top 5 Platinum-selling SheDaisy hit “Lucky 4 U.” She hails from West Virginia and has had songs recorded by artists ranging from Bill Anderson to Loretta Lynn. She also starred in the film “Alabama Love Story.”

Thom is originally from St. Louis, MO and is the writer of two number one country hits, “Riding with Private Malone” and “Redneck Yacht Club,” three Texas Music number ones, has had over 100 songs recorded by other artists, two songs on Grammy nominated albums, and multiple top ten hits nationwide and in Texas. He is a former CMA of Texas Songwriter of the Year and TRMA Awards Songwriter of the Year and appears in “The Parrot Heads Documentary” with Jimmy Buffett and the new independent film “Chasing The Sun.” His song “Always Saturday Night” is played constantly on Radio Margaritaville.