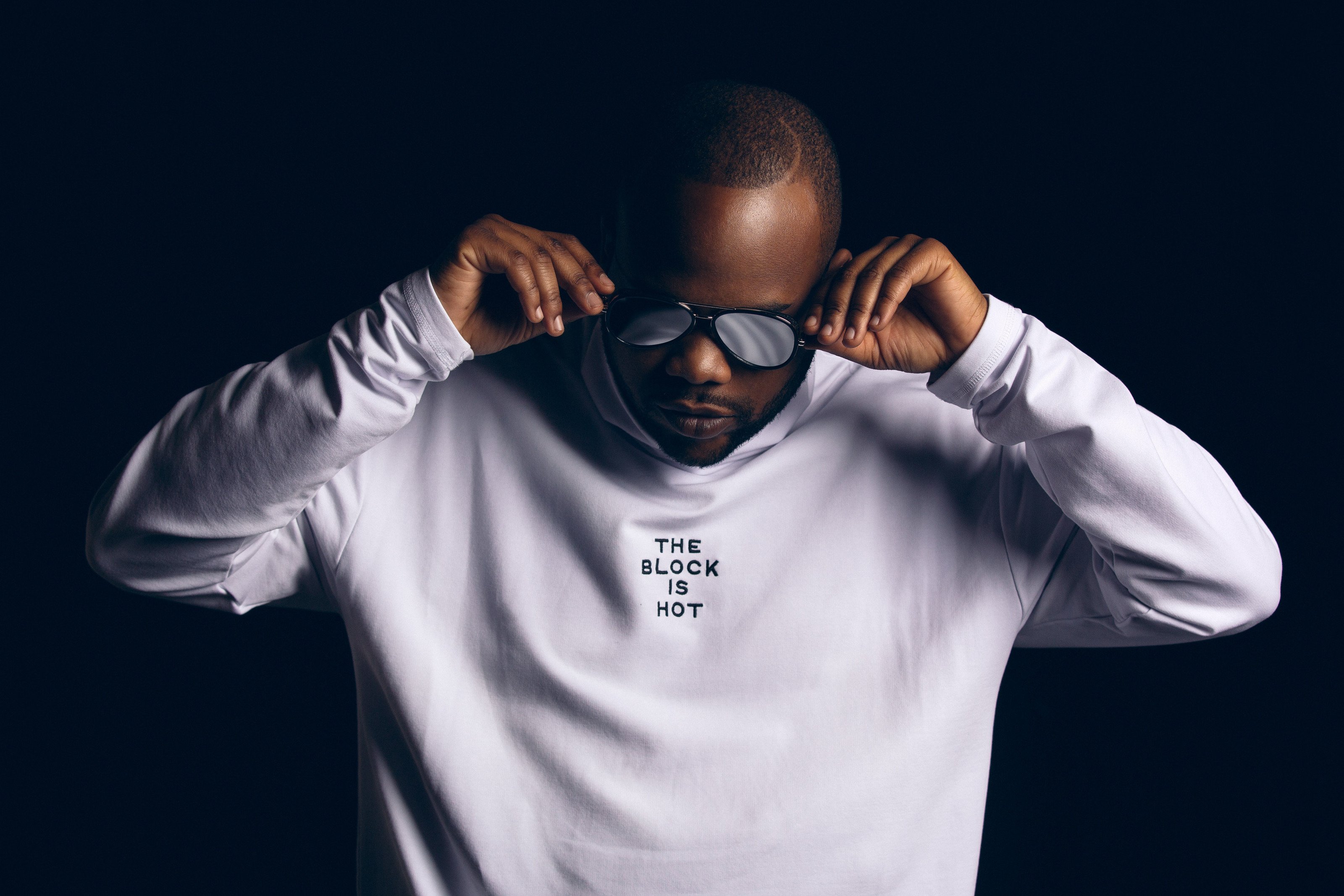 Leondro was born in Toronto on August 16, 1988. He was the youngest of 3 children, raised in social housing in West End Toronto by a single mother who worked 3 jobs to support her children.

When Leondro was around 5 years old, he received a gift from his mother that forever changed his life. She gave him a type of Karaoke machine, that had a microphone. He loved it and so started his musical career.

Leondro took solace in music. ​As a teen, Leondro bounced between 13 different schools during his childhood. He was constantly in trouble, hanging on the streets with the wrong crowds. Although there was constant turmoil at school, Leondro took solace in music. In the late 90’s Baby and Cash Money music was making a presence in the music world. Leondro felt a connection with it and for the first time in his life, he felt that it was ok to be different and express yourself for who you are.

As things became more difficult for Leondro, he got himself in a bit of trouble with the law after his 19th birthday. He did not plan on his life going down that road and decided that he was going to make a difference in this world and not be the stereotypical “project” kid that ends up in jail. His mom meant too much to him as she constantly was working to give Leondro and his siblings the best that she could.

His music style changed from dark and angry to upbeat and inspirational. Leondro is a true inspiration for people that may not have the story book life, but want to rise above the challenges life has put in front of them. His song “Super Big” is a tribute to his mother and the power of positive attitudes and the success that life can grant you if you “roll your sleeves up and get to it”